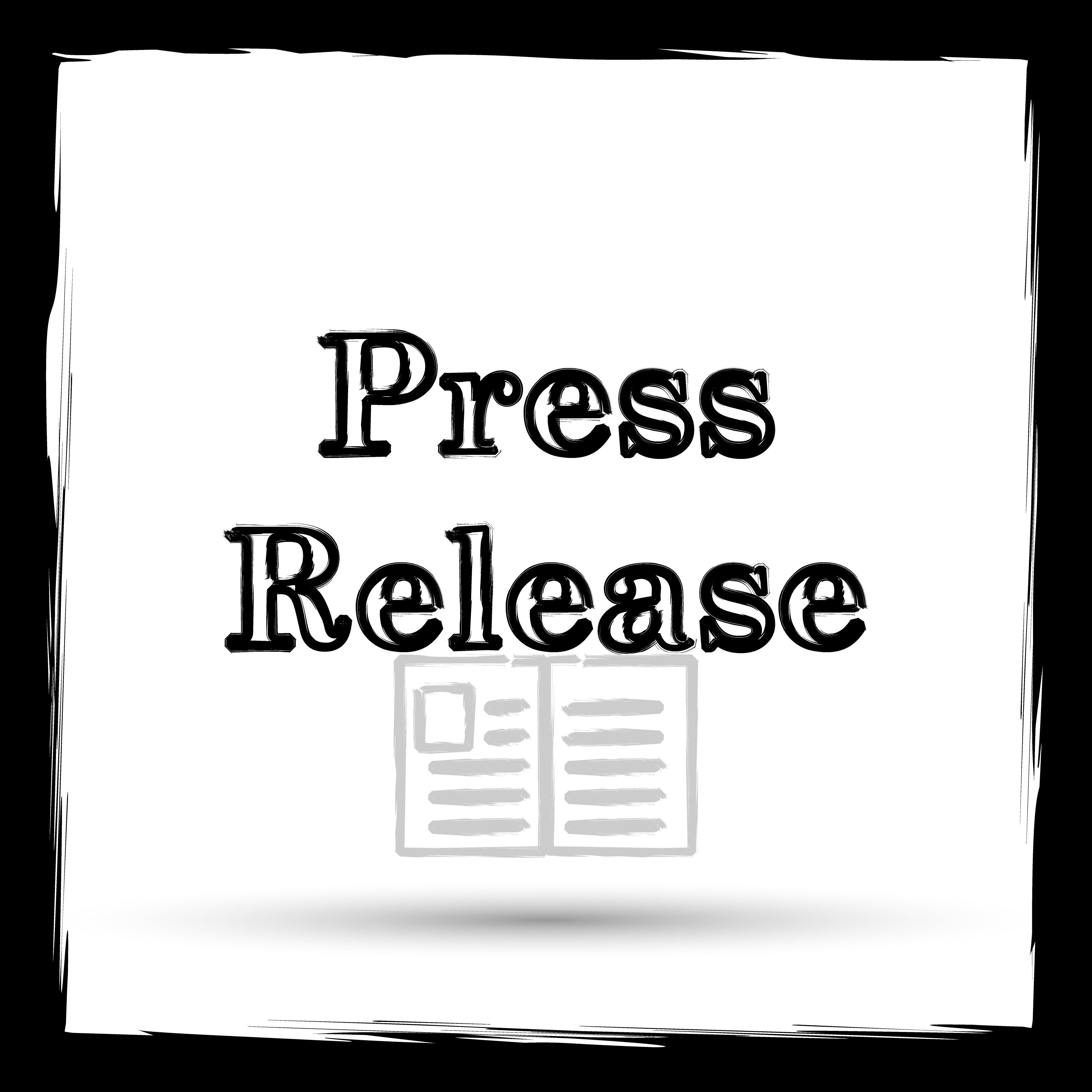 A media release a few minutes ago from the Catholic Diocese of Christchurch regarding last week’s visit of Catholic architect James McCrery to the diocese:

October 5 2015 – After stepping inside Christchurch’s damaged Catholic Cathedral of the Blessed Sacrament, American architect James McCrery believes that the nave can indeed be retained.

The Catholic Church architecture specialist has been visting Canterbury touring the region’s damaged churches and meeting with architects and priests.

James McCrery says that he was lucky enough to walk through the interior of the damaged cathedral on Thursday evening.

“There’s clearly quite a bit of damage, but once you look past the rubble and piles of concrete you can see that much of the structure is in remarkable condition.

“I am very optimistic that the nave can be saved.”

The Catholic Diocese invited McCrery to visit from the United States to offer advice and direction to parish teams in the process of rebuilding or restoring churches.

Since arriving on Tuesday McCrery has visited nine churches – from New Brighton to Timaru and says he’s inspired by the architecture that he’s seen.

He was also scheduled to meet with Sir Miles Warren on Friday just before departing the country.

“I have seen some very pretty churches – some damaged and some not so bad.

“I have been heartened at the examples available to guide your local architects and I will definitely be taking some lessons home.”

Keith Beal, Property and Development Manager for the Diocese, says that having McCrery here has been fascinating and incredibly valuable.

“James has built a direct relationship with the bishop and a number of parishes and will help the rebuild advance with pace and confidence.

“The diocese will make James available as a resource to all the parish architects as their point of expertise.”

Both the Catholic Diocese and James McCrery look forward to having an on-going relationship. McCrery is already planning his next trip back to New Zealand. 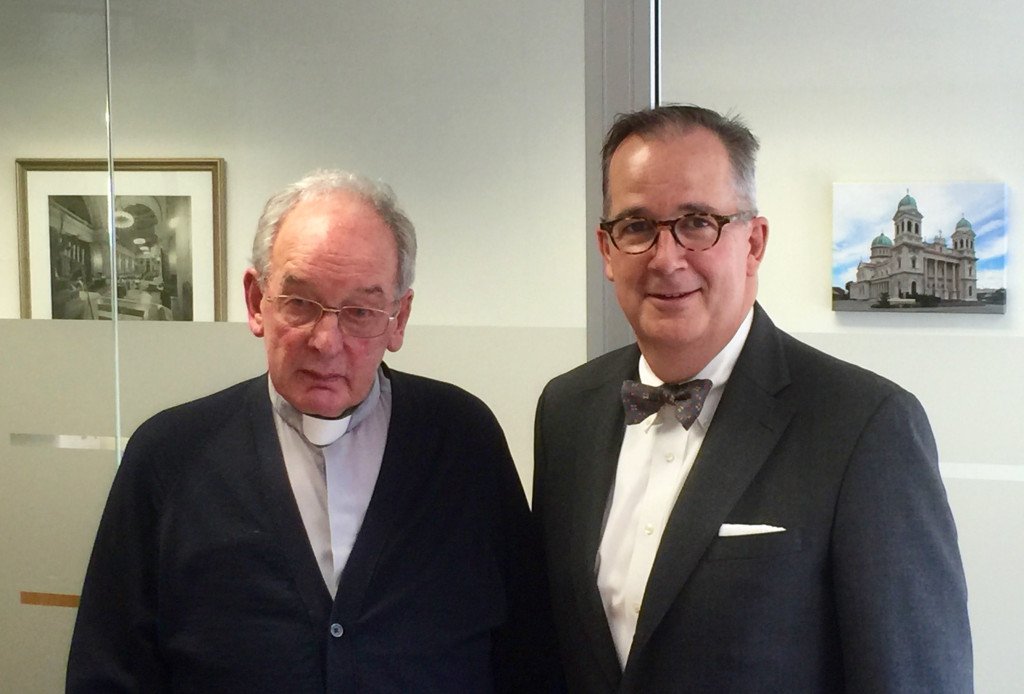