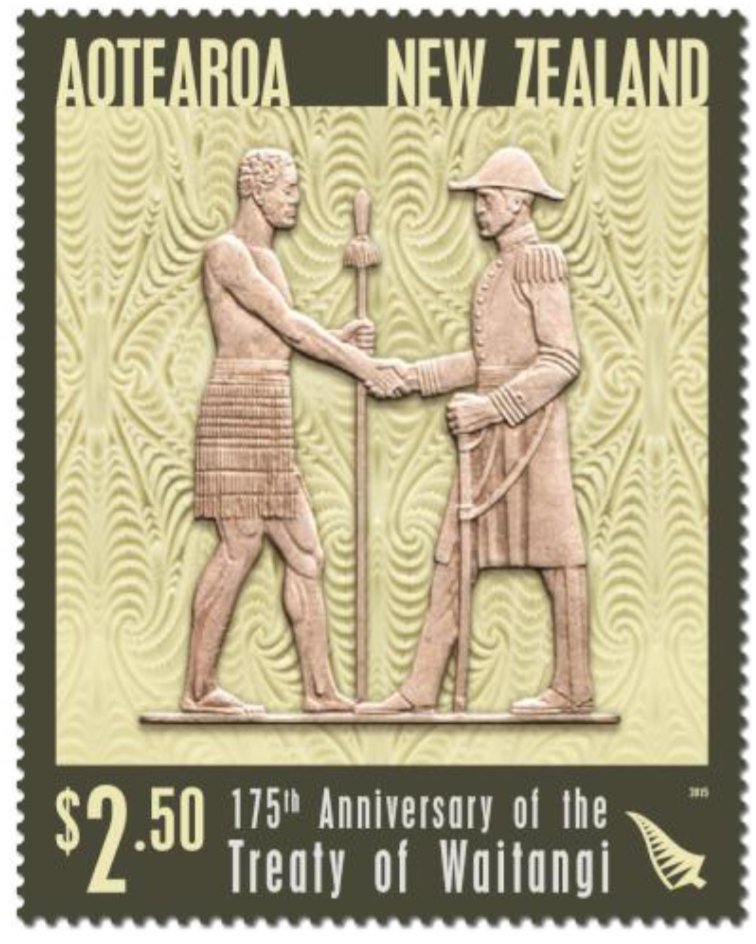 Today we mark 176 years since the first signatures were put to the Treaty of Waitangi on Thursday 6 February 1840. Rightly this day is a public holiday in New Zealand, (although because this year the anniversary falls at a weekend, the public holiday is shifted to Monday), and the day is most commonly referred to as Waitangi Day.

In the past few days I have been mulling the themes of education (back to school), and culture (Waitangi Day).

The history of Aotearoa-New Zealand as taught in the schools of our country did not feature the Treaty and its implications until the mid-twentieth century. Until this point, history was presented from the view-point of the conquering colonials. This view generally considered that the European had been generous to the Maori in the terms of the Treaty.

It is also now accepted that Maori and European had significantly different understandings of what they were accepting and agreeing to in this document.

Bishop Pompallier, the first Catholic bishop in NZ, had a good relationship with many Maori chiefs (he was fluent in Te Reo), and with the first Catholic settlers. He warned the chiefs to be wary of the Treaty, and not to sign anything.

Perhaps he had something of a French suspicion of British motives. But it is also likely that his knowledge of history reminded him that signatures on parchment are powerless to effectively resolve tensions and to bring harmony.

The bishop did have a clear focus on the Catholic education of the young. In the days before February 6 1840, Bishop Pompallier specifically asked Lieutenant-Governor Hobson for his promise to protect the Catholic faith.

Perhaps Pompallier has been proven prophetic? In these early years of the twenty-first century, traditions of ‘culture’ have at times been used to replace traditional religious practice, even in our Catholic schools.

A simple and clear example of this is the priority that some of our Catholic schools give to emphasising cultural considerations over Catholic traditions and rituals. It is increasingly common for a Karanga to be the first thing to happen in a school year, not the Sign of the Cross with prayer. Very often it is a Powhiri that provides the ceremonial beginning of the academic year, not the Liturgy of the Church.

Some New Zealand Catholic schools accept without question the requirements of Maori ritual and traditions (i.e. role of women, the order of speakers, form of address, only men speaking in reply etc, chanting in prayer as the norm etc). However the Church is often dismissed by the same schools for similar demarcation and structure of roles, responsibilities and rubrics for rituals and liturgy.

I am not suggesting that these cultural rituals and expressions should be lessened in any way. Rather the full and authentic beauty of life lived in intimacy with Jesus Christ, that is the heart of Catholic culture, needs to be restored to the ultimate position in every Catholic community. When this divine relationship is central, the great diversity of human cultural traditions can be expressed and celebrated with even deeper significance within a culture of authentic and liberating Catholicism.

Perhaps there is the inevitability of a pendulum swing in the history of cultural and religious growth in New Zealand. In the early years of last century the indigenous people of our land were often forced to live as victims of a dominating European voice.

The Australian experience portrayed in the movie Rabbit Proof Fence is reflected in many New Zealand attitudes. Thanks be to God we have made some progress. But we are still on a long journey as we welcome an increasing number of new immigrants from every cultural background.

I recently referred to comments made by the present Aotearoa New Zealand deputy prime minister Bill English quoted in 2006 using the word “diluted” about the Catholic Character of many NZ Catholic schools: ”The staff are less Catholic [and] the kids are less Catholic,” he told the Weekend Herald. “[The schools are] becoming less specifically Catholic-oriented and more values-oriented.” NZ Herald 29 July 2006.

It is inspiring to visit a Catholic school which is proud to be visibly Catholic. It was a great joy for me to yesterday visit St. Bede’s College in Christchurch to give a prayer of blessing for the Year 13 leadership ties. The Rector and the Ministry Team Co-ordinator each gave the young me a strong challenge to live their faith in their works as the school motto “Fide et Opere” exhorts.

There is something in the robust living of Catholic faith that opens a parish and a school to a greater expression of cultural diversity. The school that is faith-fully Catholic becomes even more visibly and robustly multi-cultural with a fearless openness to people from all parts of the world.

Without a sound foundation in lived relationship with God (or even more generally, without a sense of a transcendent reality), cultural beliefs and practices become empty rituals and theories.  Without a vibrant culture of faith, all aspects of human existence are reduced to a paddling around in the puddles on the shore of the life-filled ocean.

Every encounter with Jesus entices us into the complete breadth and depth of human existence. In this ultimate relationship, a healthy person becomes bored with what is trivial and superficial. In the gaze of Jesus we wake up to the fact that without faith, both culture and religion become empty rituals and routines and tiresome theories. It is only the full depth of life with Jesus that can satisfy the needs and desires of the human heart. 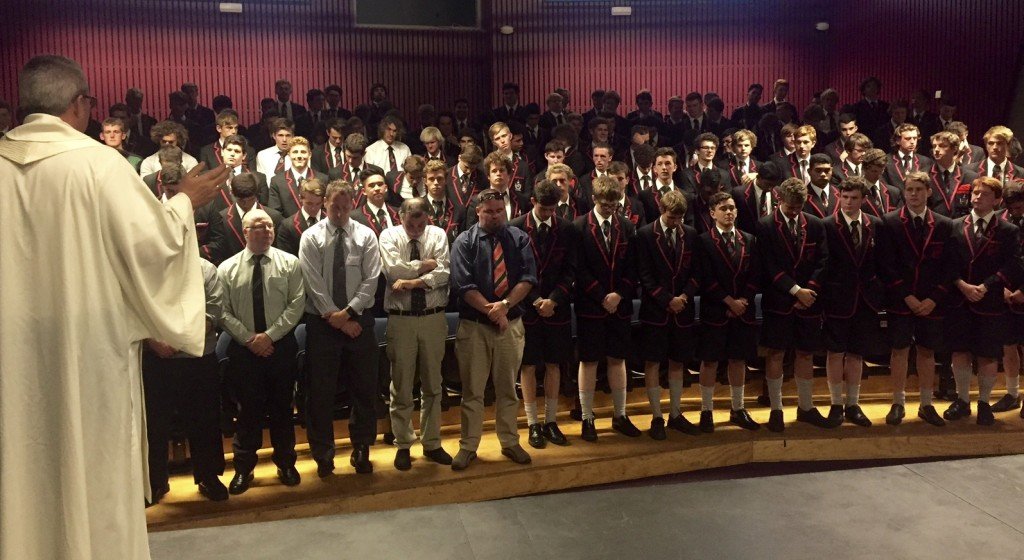