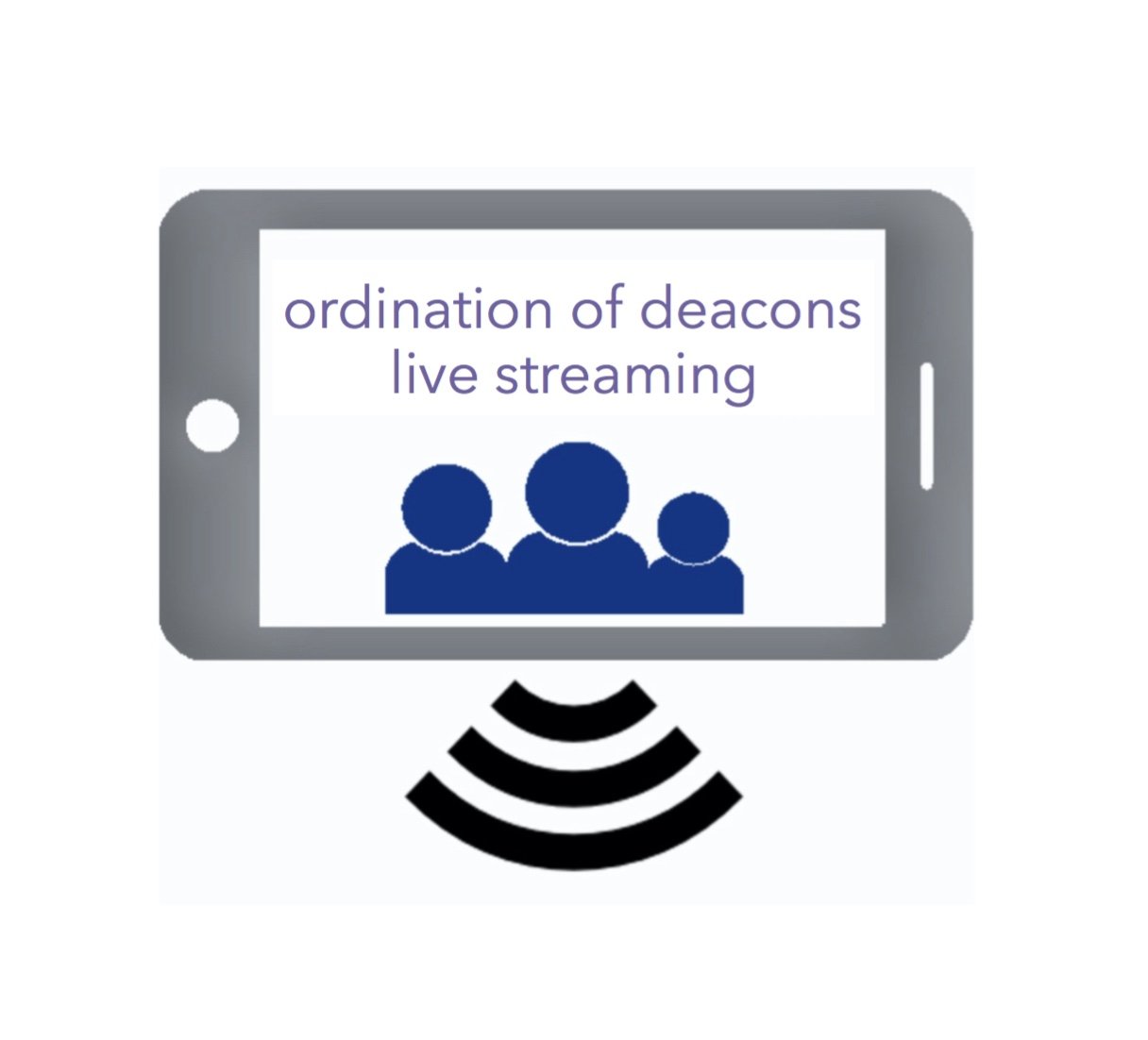 www.foodforfaith.org.nz is branching out this week with our first live streaming. Four young men will be ordained as transitional deacons at Holy Cross Seminary, Auckland on Friday 23 September 2.30pm.

Since this is our first attempt at live streaming there is a chance (just a slim possibility) that there might be a hiccup or two. We had a choice to use it as a trial and not tell anyone until we had knew it would work well, but given that we can’t see any reason that it won’t work, we wanted to share our risky venture with the many people around the world who want to share this occasion. So here’s fingers crossed – and a prayer.

Keep the four to be ordained in your prayer: Cirilo from the Archdiocese of Wellington, and from Christchurch diocese Graeme, Alister and Hyunh. They will be ordained as priests next year.

Tap on the invitation below to go to the live-stream link. 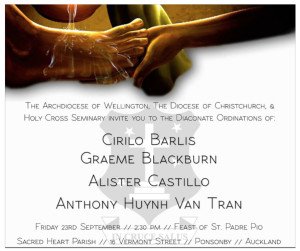