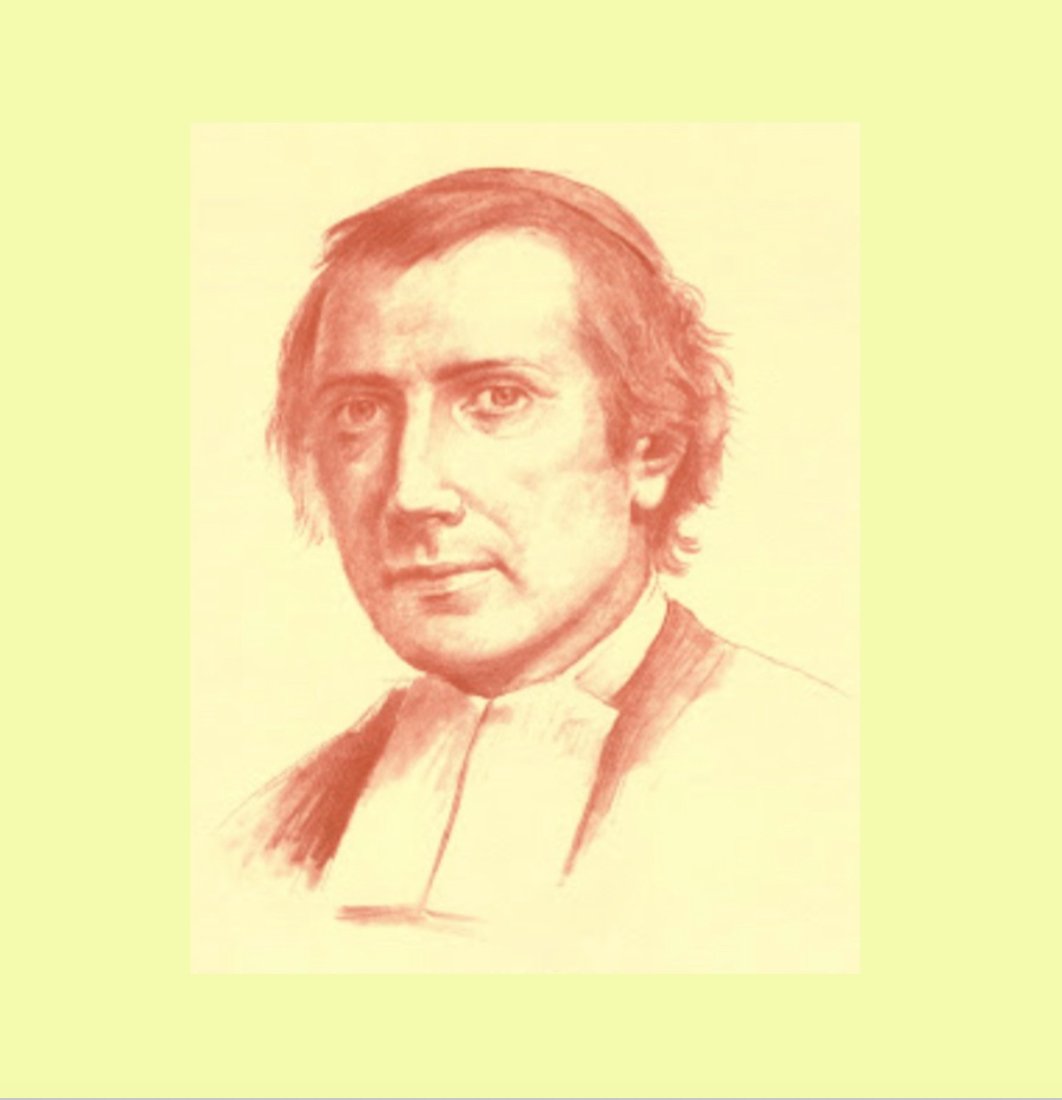 On Sunday September 2, 1798, Brother Solomon Leclercq was martyred. He had a choice in the matter. He had been imprisioned in Paris and was, with a group of his fellow prisioners, herded into a foyer of the old Carmelite Monastery. As the French Revolution targeted the church, Religious teachers, priests and bishops were told to sign giving the Constitution control over the church.

Along with 188 others Brother Solomon refused to sign. As a result, instead of being able to return upstairs, his choice resulted into him being marched out into the garden where he and his companions were killed by the sword in the monastery garden.

As I post this note, today (Sunday 16 October), Solomon Leclercq is being canonised by Pope Francis in a ceremony in St. Peters Square.

You can watch the ceremony live at this link (beginning soon after 9.00pm Sunday 16th NZ time) 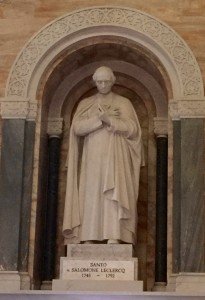 Above: Brother Solomon at the de la Salle Generalate in Rome – inscription changed to “Saint”

Below: marking the spot of the martyrdom 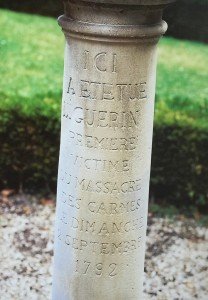 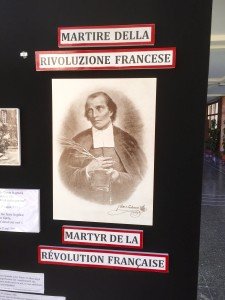 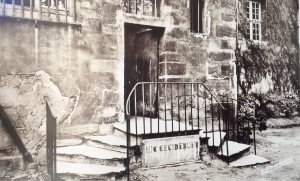 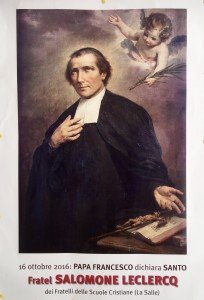