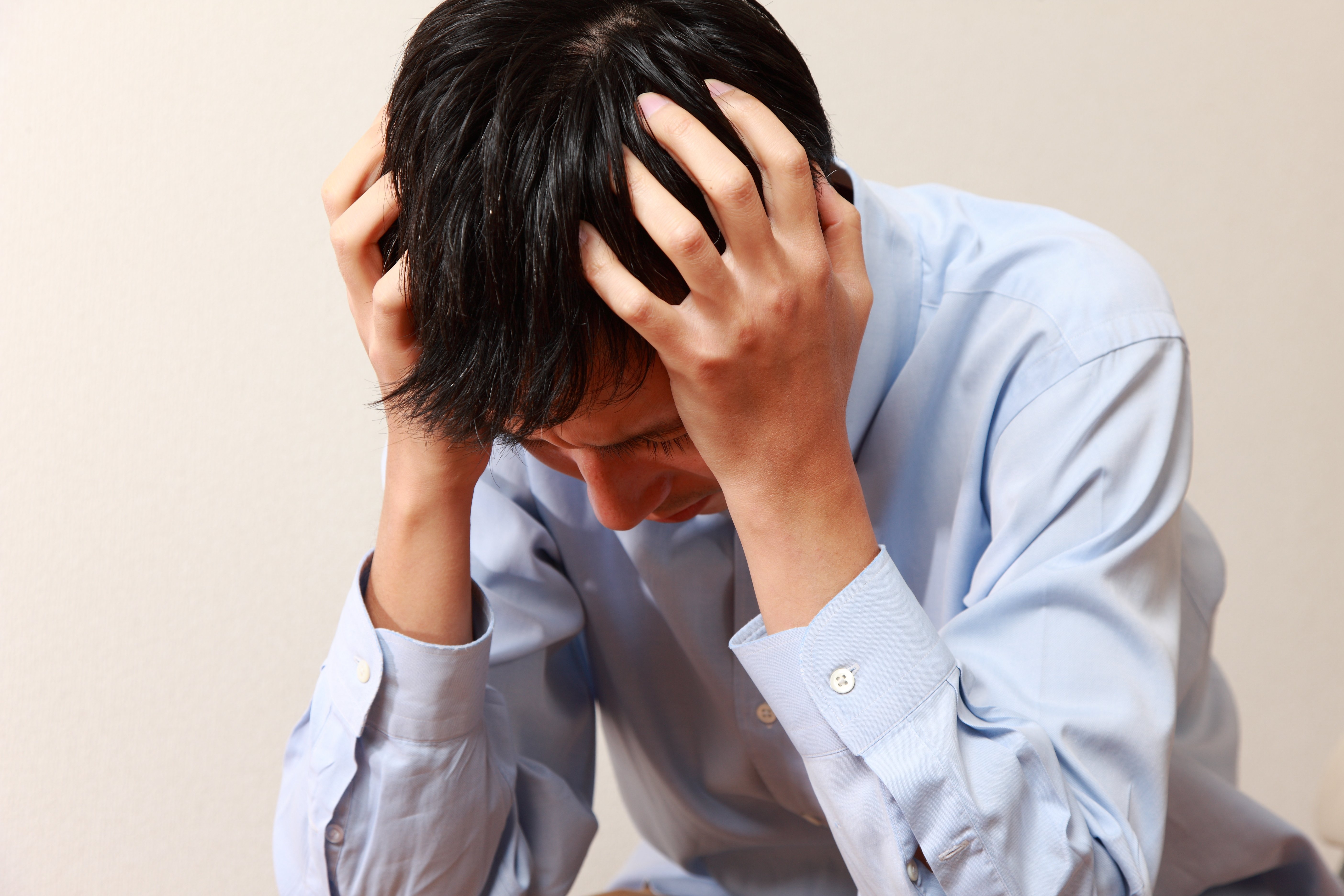 It’s the feast of All Saints today. Happy Feast day!

Perhaps the most common daily ailment in citizens of the western world is stress. Most mornings many of us wake with the sense that the things we have to do today simply won’t fit into the time available. At the end of the day we collapse into bed aware that much that we had hoped to achieve during the day remains undone. Tragically stress has become fashionable, and people who seem relaxed in the midst of daily demands are viewed with suspicion: they can’t really be pulling their weight if they remain so calm.

St. (Pope) John XXIII was used by the Holy Spirit to guide the church in the turbulent years of change in the world and the church (1958-1963). He once said that his bedtime prayer was “well Lord, it’s your church, I’m off to bed.”

Have you ever noticed though, that there are some people who are forever complaining about busyness and stress, but it’s hard to catch them doing anything that might cause stress? And then there are others who never mention stress, who seem forever calm, always have time to chat, but when you realise what they have done in a day it is impossible to imagine how they did it all.

There is a reason for this. Stress is never caused by doing too much. Instead, stress is the consequence of a loss of perspective. When we think everything depends on us, and today’s activities are of the make or break kind, then I will feel stress.

If the exam that I might have this morning, or the meeting, has become my total occupation to the extent that it feels like a barrier that has to be negotiated before I can enter the afternoon, then I am giving the exam or the meeting a lot of power to make or break my day or week. If the morning’s event goes well then I am happy. If it is a disaster then…well, we all know what that feels like. Enough of this kind of pressure in a week and my health is at risk.

When I forget that in every moment I am held in the loving embrace of God everything becomes a burden. I have lost perspective.

I once heard someone comment that to overcome negative stress in their own lives they used a technique they called “horizon shifting.” To take the pressure off the exam or the meeting they would keep in mind something good that was going to happen next week, then if the morning was a disaster they still had next week to look forward to. To give themselves an even greater space of grace they would make sure that they had a couple of positives on an even more distant horizon a few months down the track.

I have been practicing this for some years now. It works.

It works even better when I take full advantage of the gift of faith we have received and shift my horizon beyond the grave. This is the perspective offered to us by the great feasts of  All Saints and All Souls.

I have written before about the two dimensions of the kingdom of God: the “not yet” dimension (the life we are invited to live with God for eternity after our death), and the “now” dimension (the way we are offered the life of God in the midst of our limited earthly existence). Perhaps in the past we focussed too much (perhaps exclusively) on the “not yet” reality of life with God. We might endure today’s difficulties by simply holding on in the hope that heaven will be great. However an exclusive focus on this reality ignores Jesus reminder that the Kingdom of God is also among us – perhaps as imperceptible as the insignificant mustard seed, but a present reality for those who open themselves to this dimension of God’s life.

I suspect the pendulum has swung from a future preoccupation to (for many people) a sole focus on earthly existence. It is relatively rare, even at a Catholic funeral, to hear people speak in a eulogy with hope for their deceased relative or friend’s eternal life. Eulogies tend to focus solely on the person’s earthly life, and mention a future possibility only as a light-hearted fantasy. The horse-racing fanatic might be bid farewell to ‘that great race-course in the sky.’

After last night’s “feast” of Halloween, and having the hell scared out of us by young neighbours dressed as witches, warlocks and ghosts, perhaps we are ready to leave our fears behind and savour the message of this weekend’s two great feasts which lift our horizon beyond the grave into the eternal fulness of life for which we have been created. It is this future horizon that enables us to endure, and even thrive through the daily burdens of earthly life.