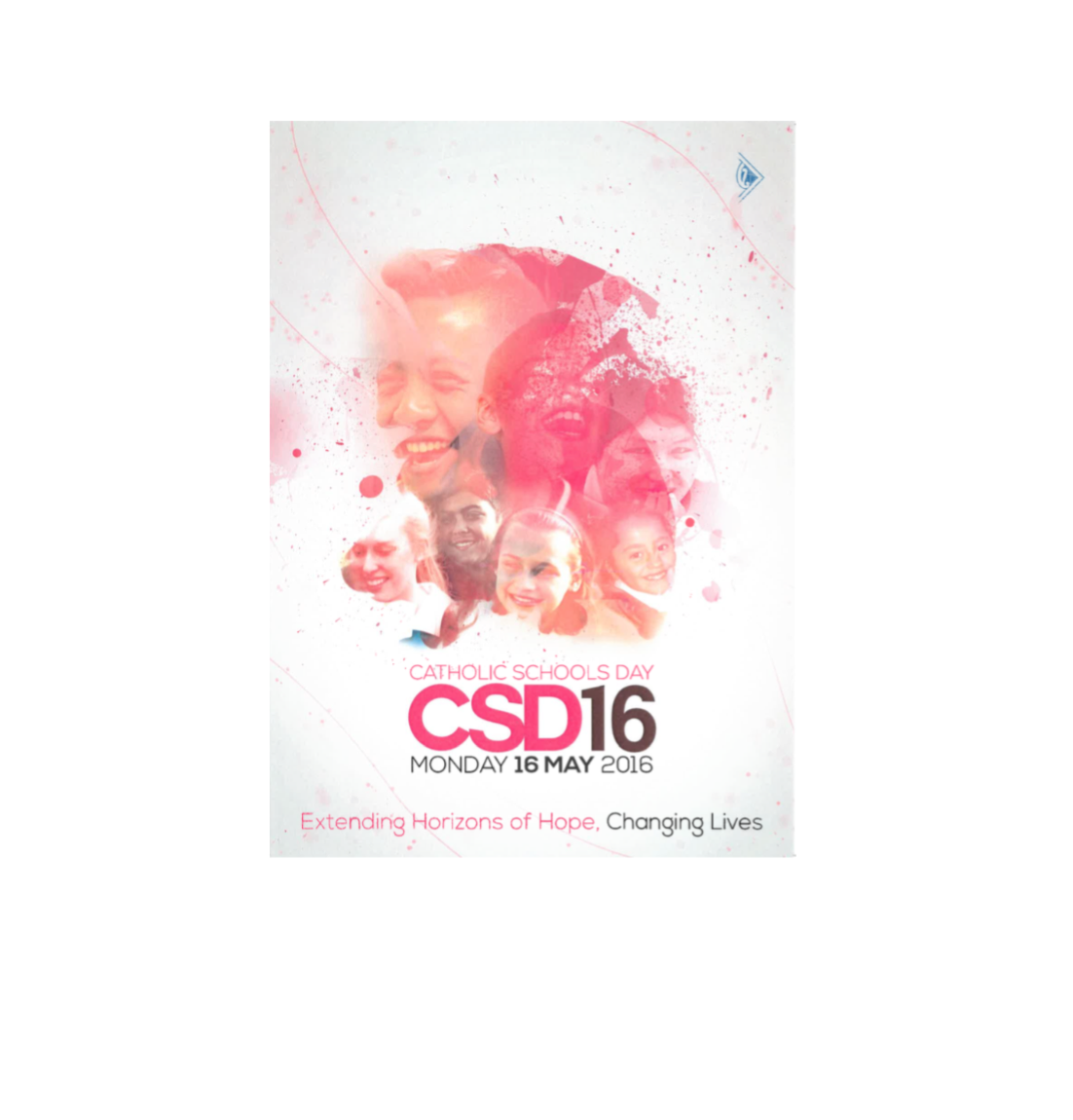 Earlier this year I wrote a piece in response to a Christchurch Press advertising feature page in which several city colleges promoted their schools. Included on the page were presentations from some of our Catholic colleges. My point was that while there is an environment of excellence in our Catholic Schools, most Catholic schools do not feature their unique Catholic presence and Catholic practice in their promotional material.

One Christchurch diocese Catholic primary school Facebook page commented positively on the post and forwarded it to others as an encouragement.

Another respondent wrote saying that in their experience many specifically Catholic activities were a daily part of the life of at least one of the Colleges mentioned.  My point was not that a robust Catholic environment was necessarily lacking in our schools, but that attractive and essential Catholic elements are rarely used in public promotion of Catholic colleges.

After reading my post the NZ Catholic magazine staff wrote to two Christchurch priests and to the Director of the Catholic Education Office in the diocese asking if they considered that “Catholic secondary schools are fulfilling their legal obligations in terms of the Catholic special character.” Those asked responded pretty much as I might have, and their responses were written up in a June article in NZ Catholic.

The Christchurch Diocese Vicar for Education Fr. John Adams and I subsequently chatted by email and I was grateful for his comment when he wrote to me about my post saying “I do agree with your point and thanks for making it.”

My frustration at reading the Press blurbs was that so much that is the unique beauty of Catholic faith in our schools is being kept hidden from the public eye as the NZ Catholic article title stated – “Catholic Schools Hide Identity.”  This is a great tragedy. We used to often say that the best kept secret of the Catholic Faith was the social teaching of the church. It would be a tragedy if our schools kept their Catholic focus hidden behind school gates.

My point remains simply that:

“it is not enough for a Catholic school to top the NCEA charts, or to present itself only as an academic, sporting or cultural academy of excellence. All the high schools in the country have this goal in their sights.

A Catholic school exists for something more, as the bishops remind us: “First and foremost every Catholic educational institution is a place to encounter the living God who in Jesus Christ reveals his transforming love and truth.”

It is my hope that when we read the 2016 student profiles we hear of our Catholic graduates in their own words and from their own experience that they have (as we heard of a Middleton Grange student in 20013) “Christian character and integrity, taking “every opportunity to pray for anyone and everyone,” noticing and “attending to the hurting and the needy,” concluding with the statement that the school “has been abundantly blessed through the influence of this outstanding young man and his unceasing practice of the commandment to love God and others.”

May all who are engaged in the life-long endeavour of Catholic education remain unafraid of presenting the person of Jesus Christ as the heart of their enterprise in a cultural climate that often causes Christians to reduce the Christian faith to good values, polite behaviour, excellence in actions, and sustainability projects. Of course all of these are good and essential, but they are not enough for a Catholic school.

I remember reading some years ago that the goal of Catholic education must be the preparation of people for the “totality of reality.”   Pope Francis reminded Catholic educators last year that “Transcendence is what is wanting – for me, the greatest crisis in education, in order that it be [truly, authentically] Christian, is this closure to transcendence…To prepare hearts, that the Lord might manifest Himself is the true mission of the teacher and the goal of all education worthy of the name.”

I remain open to discussing this with any school staff or board member who is, like me, seeking to help our Catholic schools to reach their full potential.

Let’s keep all teachers and students in our prayer as the end of the school year nears.  As exams approach for our senior students I recall my own struggle with school exams and ask you to join me in prayer for all those who are suffering anxiety at the approaching exams.