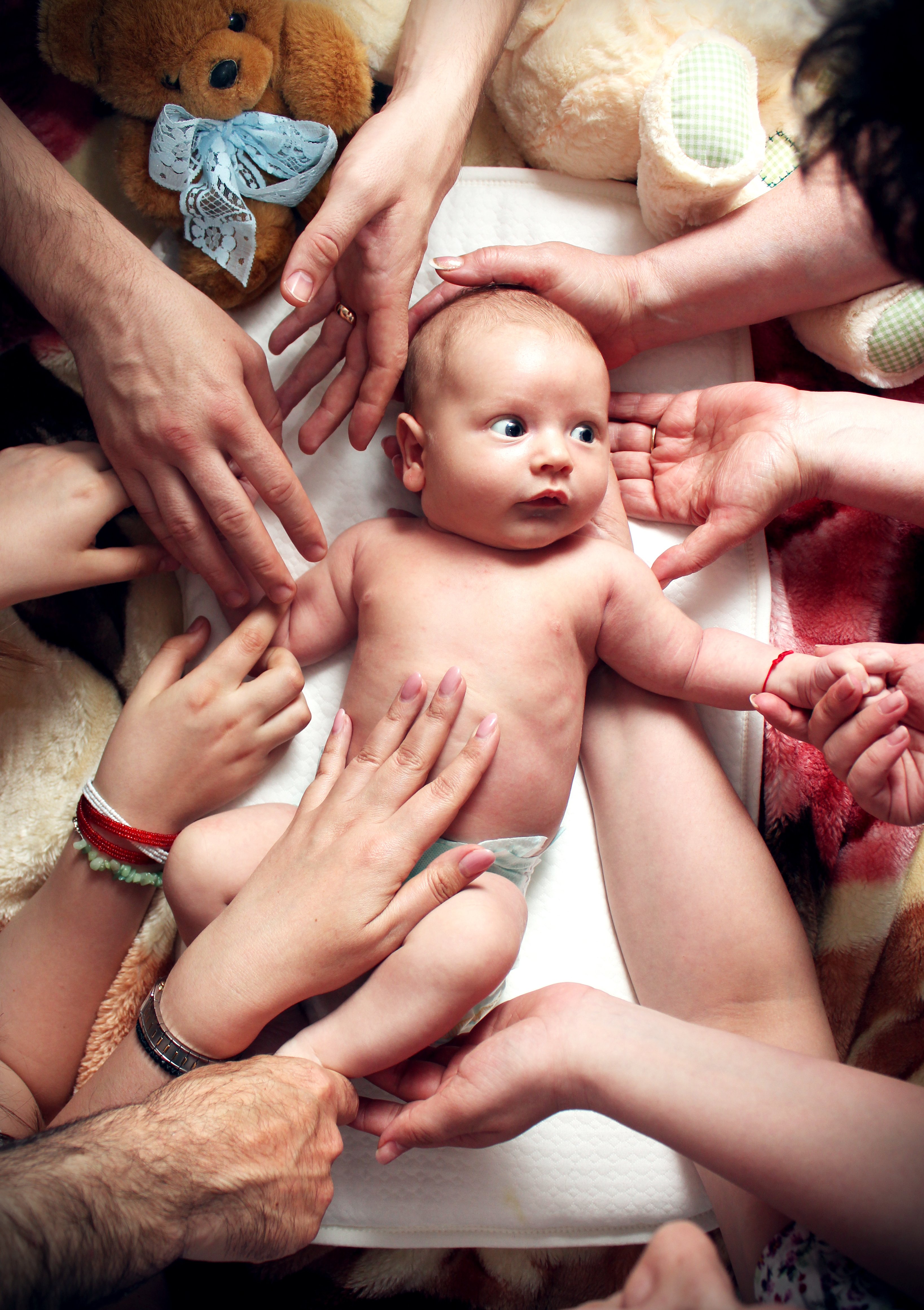 At the time of the birth of Jesus, Mary and Joseph were travellers. Their homelessness may have lasted several years and involved a journey of several hundred kilometres from Nazareth to Bethlehem, on to Egypt, and back to Nazareth.

The readings of today’s feast of the Holy Innocents remind us of the most significant trial that this new family faced. As the madman Herod used some of his last breaths to overcome the rumoured ‘new King of the Jews’ at his birth, Joseph and Mary fled to the safety of Egypt.

That was a substantial trip. We know this from the Old Testament account of Moses leading the people of Israel (in the other direction) over the same ground. It took them forty years. But Joseph and Mary were prepared to make this journey, to ensure the safety of their child.

Tragically children are no safer today than they were 2000 years ago. Of course we rightly rail in horror at Herod’s mass killing of young children. We are horrified because these children had been born and had names.

To give further perspective: more children died from abortion in New Zealand last year, than the total number of people killed on NZ roads since 1983.

Herod’s evil action had tragic consequences; certainly for the children, their families and their little town. As Pope Francis reminds us in his November exhortation “The Joy of the Gospel“, It is not ‘progressive’ to try to resolve problems by eliminating a human life.” (par.214) Perhaps Herod too could not cope with his action – within a year he was dead.

These children did not speak, perhaps beyond a few syllables: (mama, dada, lully lullay…). Yet they proclaimed God “not by speaking but by dying”. (Collect from the Mass for today’s feast)

The taking of human life (innocent or even guilty) always has traumatic consequences.  However it is important to keep the broader perspective of the value of all human life (from conception to natural death) in mind: I know many people who are rigorous in their defence of unborn children yet are without guilt at their own habitual slandering of other adults. Any word or action motivated by a desire to eliminate or even bring down another is scandalous and always reveals inner fears.

In his article in The Common Good a couple of years ago Jim Consedine reflects on this forgotten feast. You can read his reflection at this link.

While we know that all children who are the victims of such decisions, then as now, are with God, we pray with them for those who are unable to see past their own fears and who take out their insecurities on the most innocent and vulnerable.

And our thoughts and prayers too are with the many women and men who later regret their decision to “resolve a problem by eliminating a human life.” In this Jubilee Year of Mercy may they know that God is always ready to heal the past and give a new beginning to anyone who seeks this. If you are in this situation you will find it helpful to approach a priest for the Sacrament of Reconciliation. If you desire to experience the love and mercy of God freeing you from past decisions that you regret, don’t hesitate. Find out when confessions are at a church you can get to in these days and let God give you the freedom of a new beginning.

The sixteenth century “Coventry Carol” is the hymn for today’s feast.

O sisters too, how may we do,
For to preserve this day
This poor youngling for whom we do sing
Bye, bye, lully, lullay.

Herod, the king, in his raging,
Charged he hath this day
His men of might, in his own sight,
All young children to slay.

That woe is me, poor Child for Thee!
And ever mourn and sigh,
For thy parting neither say nor sing,
Bye, bye, lully, lullay