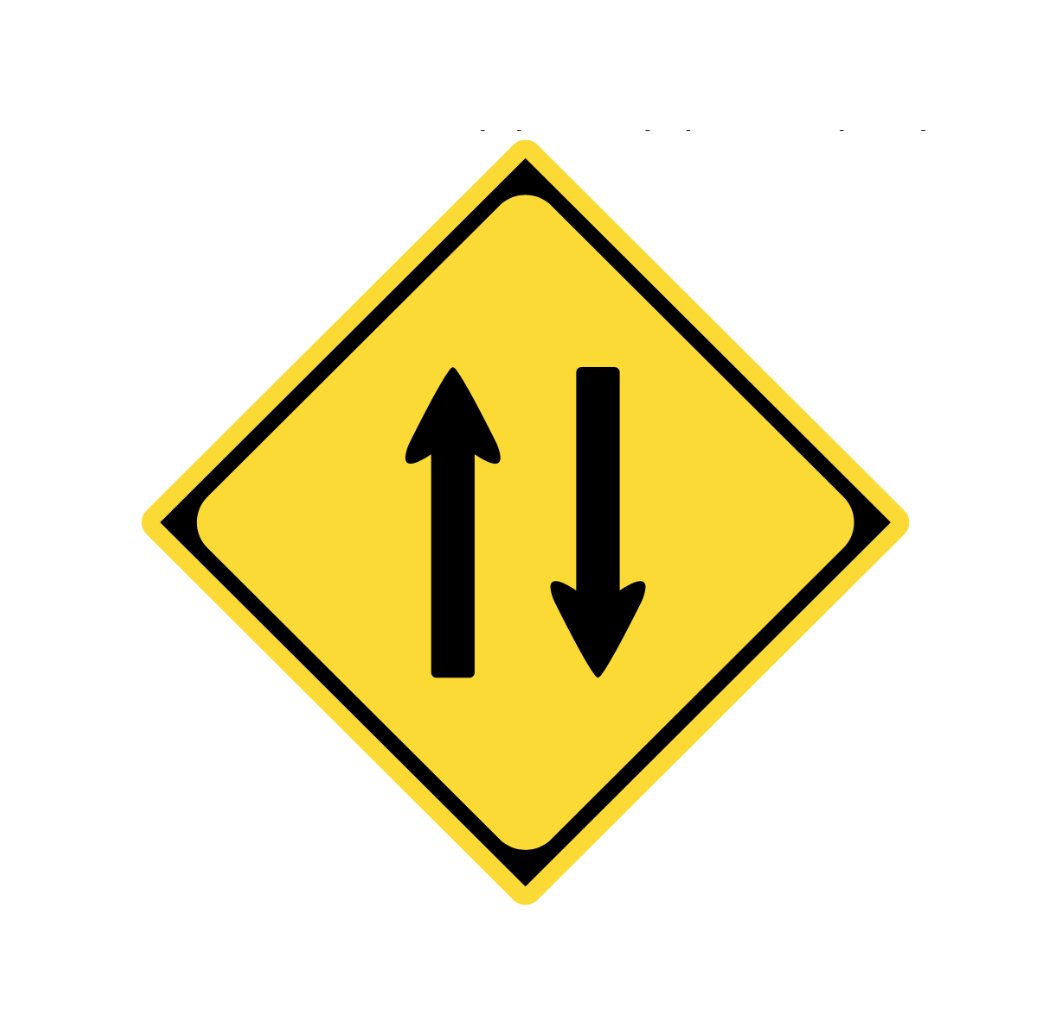 Yesterday I had to make the return journey between Amberley and Kaikoura. For five weeks since the mid-November earthquakes the main State Highway One has been closed, and for the past two weeks only the longer inland route has been passable. Before then there was no access to Kaikoura from south or north. Now, from midday yesterday, the main route south is open while northern access to the town may not be possible for some months.

As we made the morning journey up the inland route we were stopped a number of times by road workers still improving the road. I was very grateful to them.

The afternoon journey from Kaikoura south had a real air of celebration. The road had opened only a couple of hours earlier, and the road workers, many in Christmas hats and antlers, handed out Christmas sweets to us as we stopped at a couple of one-way sections of the road. The excitement of the workers was apparent and they received high praise from motorists who were grateful that the road which earlier was expected to be closed for many months, was now again open.

Thanks be to God for those who work on our roads! 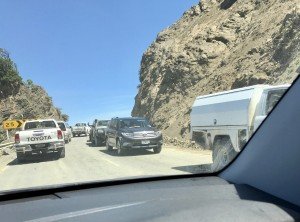