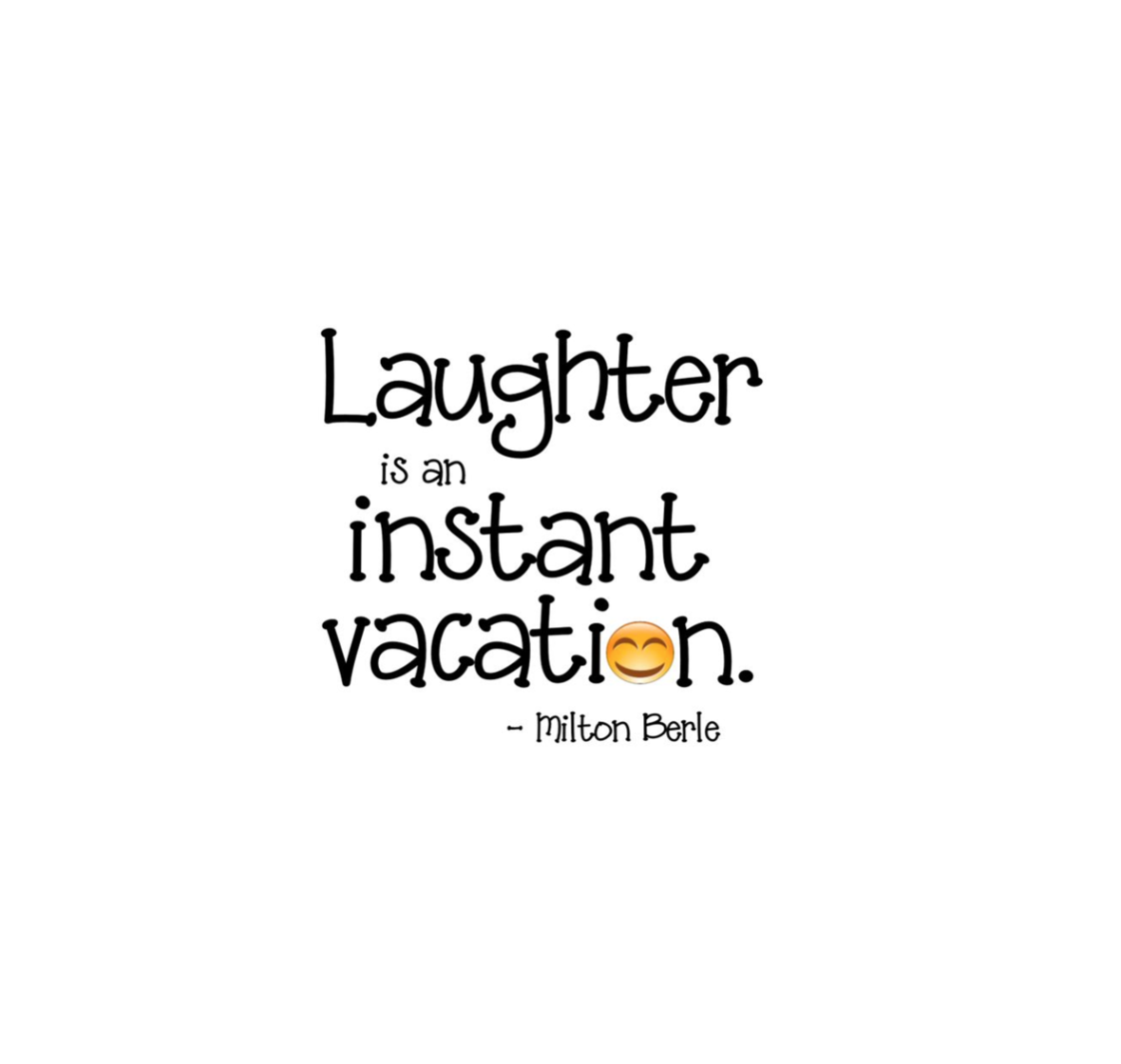 Today is widely marked as April Fool’s Day and already social media is flowing with some ingenious pranks.

We have all been the victims of good-humoured jokes, and most of us have initiated a few ourselves.

Laughter is a great gift, and most of us do not indulge enough. The Bible speaks of humour and laughter often. Pope Francis’ sense of humour is natural and contageous.

Humour and laughter is a gift that is most often seen in babies and young children. It is as if they have not yet unlearned the ability to live with this gift, and to use it often. Most of us take life and ourselves too seriously. We forget that laughter is the best medicine.

This week Pope Francis admitted that he prays every day for the ability to laugh, and suggested a prayer by St. Thomas More to be granted a sense of humour.

The pope says the prayer every day and has recommended it to the members of the Roman Curia:

Grant me, O Lord, good digestion, and also something to digest.
Grant me a healthy body, and the necessary good humour to maintain it.
Grant me a simple soul that knows to treasure all that is good
and that doesn’t frighten easily at the sight of evil,
but rather finds the means to put things back in their place.
Give me a soul that knows not boredom, grumblings, sighs and laments,
nor excess of stress, because of that obstructing thing called “I.”
Grant me, O Lord, a sense of good humour.
Allow me the grace to be able to take a joke to discover in life a bit of joy,
and to be able to share it with others.