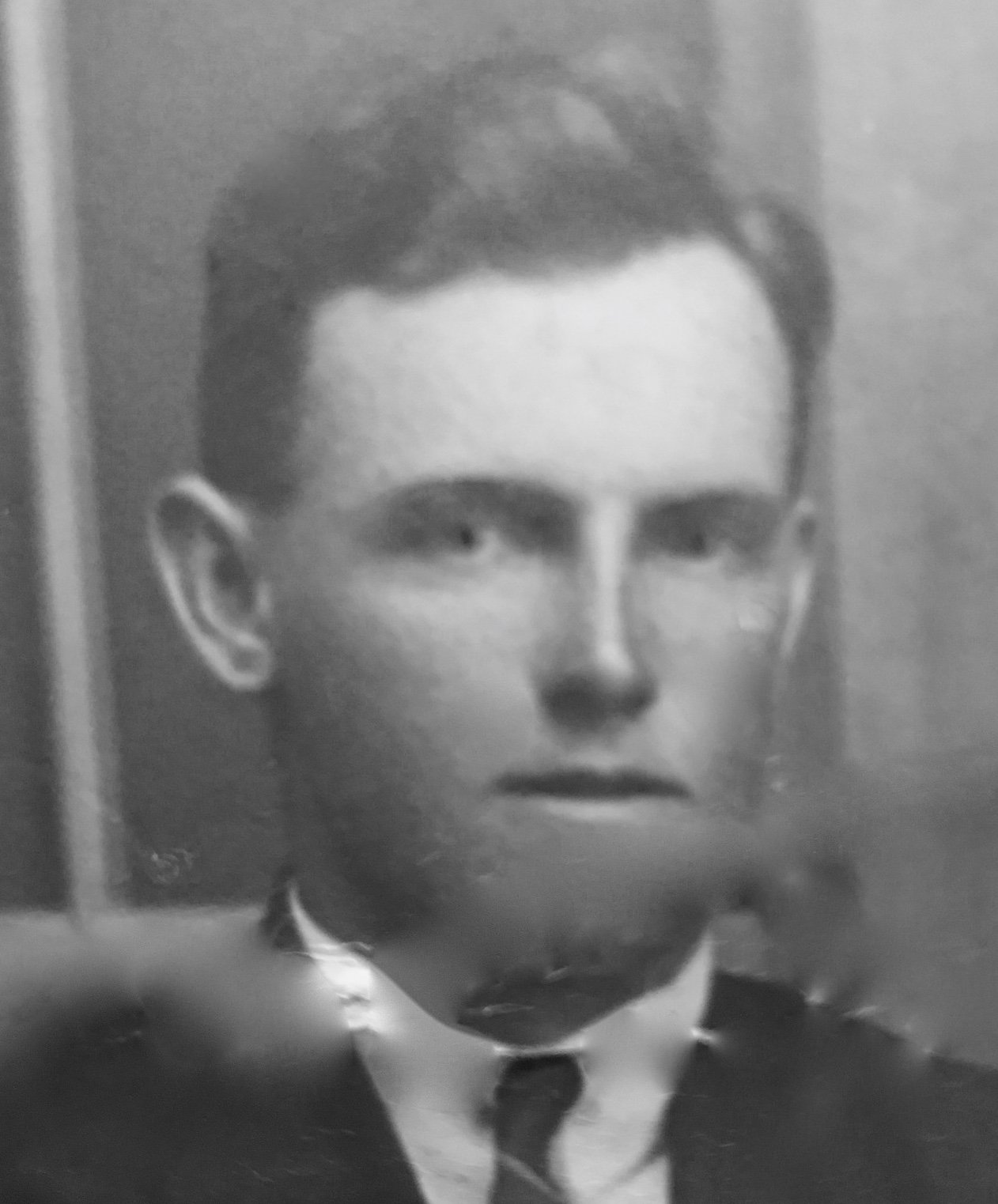 It is 40 years ago today that my paternal grandfather William O’Connor died.

Grandad spent the last few weeks of his life not on the Gray’s Corner Farm where he had lived for fifty years but at our family home in Timaru.

I recall the morning a couple of weeks before his death when the doctor went in to tell him that death was near. After the doctor left I went in to see Grandad expecting him to be as sad as we all were. Instead he was deeply joyful and very relaxed. Until that point he had been worried that he was not getting better, but now he understood that he was dying and within minutes of knowing that he only had a short time to live he was already looking forward to the next stage of his journey with God.

Two days before his death it was Friday morning and I went into Grandad’s room to say “see you later” as I did every morning before heading off to school. He called me over, shook my hand and said, “John, never be afraid of death”.

On the Sunday afternoon Jack was celebrating Mass with many of the family gathered around Grandad’s bed. During the Prayers of the Faithful Grandad was included in the prayers for the dying, but during the first part of the Eucharistic Prayer he peacefully died and Jack was able to include him also in the prayer for the dead in the Eucharistic Prayer.

I suppose we all fear death. The little deaths we have every day as we struggle with the reality of imperfect earthly existence are a taste of that final death that brings its own anxiety and perhaps fear.  None of us likes going to funerals because the apparent finality of death is unavoidable.

My grandfather Bill didn’t fear death because he had been practicing for it all his earthly life with long walks and drives to Sunday Mass, and regular prayer, including the Rosary as he went about the routines of farm work.

Today the reality is that we are all preparing for death, even the youngest of us.  That’s the journey of life.

We all want to be happy, and I suppose a good rule of life is to live every moment with the kind of integrity, depth and quality  that we would want to live if we knew that today was  our last day on earth.

May he rest in peace.

I often hear people comment that their faith is weak, or that they have little faith. I often feel the same way.

We ignore our feelings at our peril. However the feelings that are uppermost in human consciousness are simply a starting point for discernment.

There are moments many days, and minutes and even hours and sometimes days every week when we feel a bit dead.

Jesus is not God-far-from-us-up-in-the-heavens, but Jesus is God WITH us.

I was privileged to be asked to give the homily at the Mass of Thanksgiving of Fr. Isaac Fransen