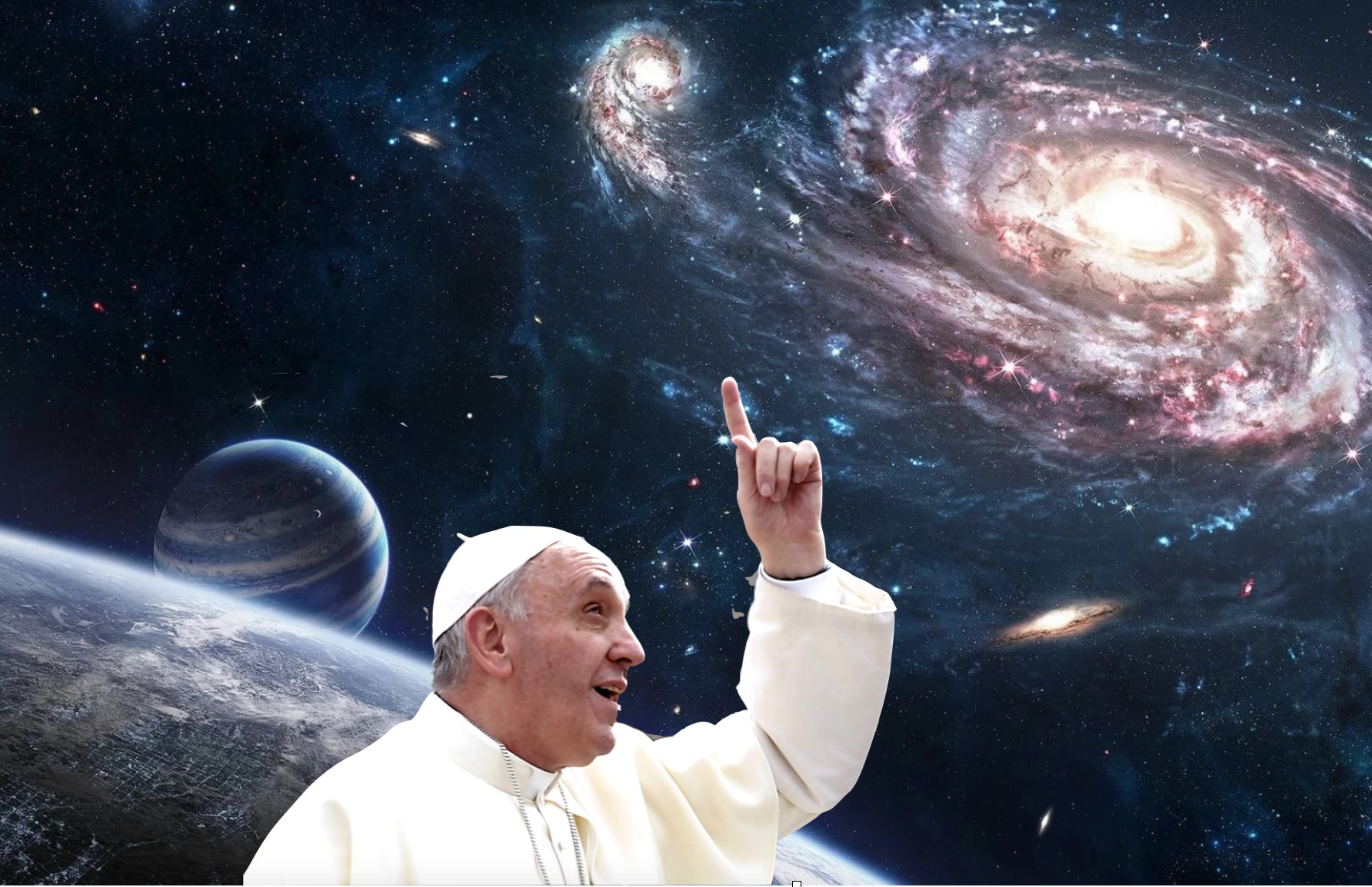 It was my paternal grandfather who first taught me about the night sky pointing out notable stars and constellations. Later when I became familiar with the scriptures I discovered that the stars are often mentioned as a way of helping people to keep perspective in the midst of human challenges. Wise people would gaze up at night in prayer, knowing that the God who gave existence and light to the stars holds us here on earth with even greater tenderness and love.

Yesterday Pope Francis chatted with the astronauts on the International Space Station.

I have an app on my phone that tells me when the Space Station is visible from my home. In most parts of New Zealand (if the sky is clear) we will see it for three minutes from 9.16 tonight (Friday 27 October).

Here is a brief clip of the pope chatting with the ISS team. They even invited him to visit. Watch this space!