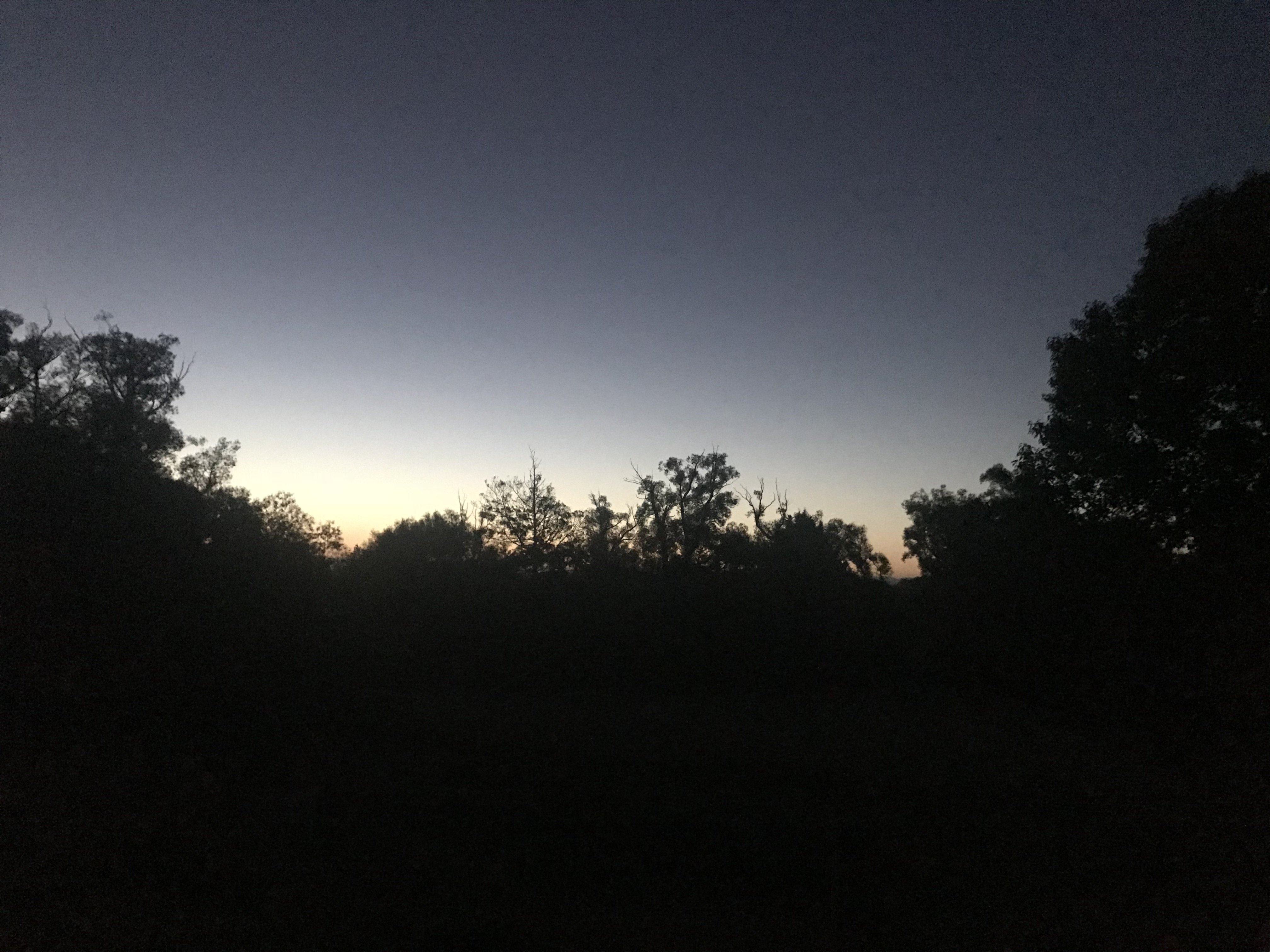 Many of you will read this on Friday morning 8 December, the feast of the Immaculate Conception. I am sitting down to write late in the evening of the 7th, the feast of Ambrose, and the 32nd anniversary of my ordination to the priesthood.

It’s been a full day. This morning I flew to Auckland for an early afternoon meeting and took the opportunity for lunch with friends before the meeting. At 4 I was on a plane back to Christchurch then drove the 45 minutes home to Amberley where I realised my phone battery was dead so I plugged it in and over a sandwich worked on an Advent reflection on the theme of today’s (8 December) feast, the Immaculate Conception of Mary.

Throughout the day I have reflected on the significance of my 32 years as a priest. While there have been some tough times in the years since my ordination, I have always experienced priesthood as a great grace and a privilege. Surprisingly the moments of greatest grace usually come at the most unexpected and unlikely moments.

I’m sure that the last thing that Mary was expecting as she went about her household chores that morning was a visit from an angel which put her in the challenging position (understatement!) of having to explain her pregnancy to her parents! Saying yes God does not always make things easier, but who would miss such an adventure!

Over my evening sandwich I caught myself wishing that I could celebrate my anniversary with friends over dinner instead of alone with a sandwich, but I was quickly distracted by the reflection I was preparing and the satisfaction of the master-chef sandwich I had created.

At that point my phone came back to life and rang indicating a left message.

The call was from a parishioner, who was concerned that his daughter (K), also a wife and mother of young children was after a couple of years of illness now unexpectedly close to death.

Something takes over in a priest at that point and even though the call was not urgent I immediately got in my car and drove the half hour to the country home of the parishioners.

When I arrived K was sleeping so I sat with the family outside in the peaceful Hurunui twilight chatting with them about dogs and deer, earthquakes and food.  45 minutes later  K woke and I went in to see her.

It has not been easy and her battle with cancer has been courageous and without complaint. The years of treatment with ups and downs and the repetitive and exhausting rhythm of renewed hopes soon dashed have taken a toll.

Tonight she told me directly and calmly “I am near the end.”

“Would you like to be anointed and receive communion?” I asked.

Her response was that of one who realises that God is very near and is calling.  K’s “yes” to my question was clear and strong.

We chatted for a while about life and death, about God and prayer and hope, about how hard it can be to live and how hard it is to die. Then I anointed her and she received the Lord in communion.

There are lots of things a priest does every day.  Priesthood is a most diverse experience of life. Priests are mingling with life and death in all its moments every day: one moment celebrating a marriage or rejoicing with the parents of the new baby, and within an hour responding to the news of a sudden death and sitting with a traumatised family. Minutes later a call from the plumber who can’t find the key to the hall to fix the bathroom problem. All of these moments are opportunities for an encounter with Christ who (as we reflected yesterday is present in every circumstance.

Without a doubt the highlights of priestly life are for me are the moments when I know I’m working for and with God at the threshold of eternity in that liminal space between heaven and earth. There I experience God at work using me as an instrument of divine action in the sacraments, forgiving, anointing and offering Jesus himself in communion to those who know their need for him.

When I left the family tonight my phone rang with a follow-up call from the earlier Auckland meeting. I stopped at the rural roadside to take the call as the last of the day’s light left the sky. (see pic above).

After the call during the drive back home I savoured the graces of the day, and again felt the overwhelmed by the privilege of serving as a priest, a “doctor of the soul.”

So my reflection on the Immaculate Conception didn’t get completed and now I’m off to bed.  I suppose that every one of the feasts of the church year including today’s celebration is a way of helping us to touch eternity and know that we are created for much more than we can see, touch and experience here on earth.

I suggest that we are happiest and healthiest when we live every moment with an expectation of an encounter with Jesus in every moment. No circumstance is an obstacle to the presence and action of Jesus, We just need to keep our eyes and ears open to this reality. Some days the visit to the dying person and the baby’s baptism seem a bit routine, and it’s the conversation with the plumber that provides the most striking encounter with Christ.

Please join me in taking a moment now to say a prayer for K – could I suggest that we each pray one Our Father or Glory be for her and her family.

And if you have a moment more, please say one for me.
Gratefully,
John 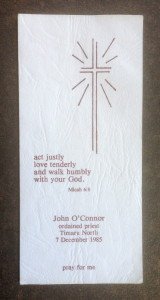