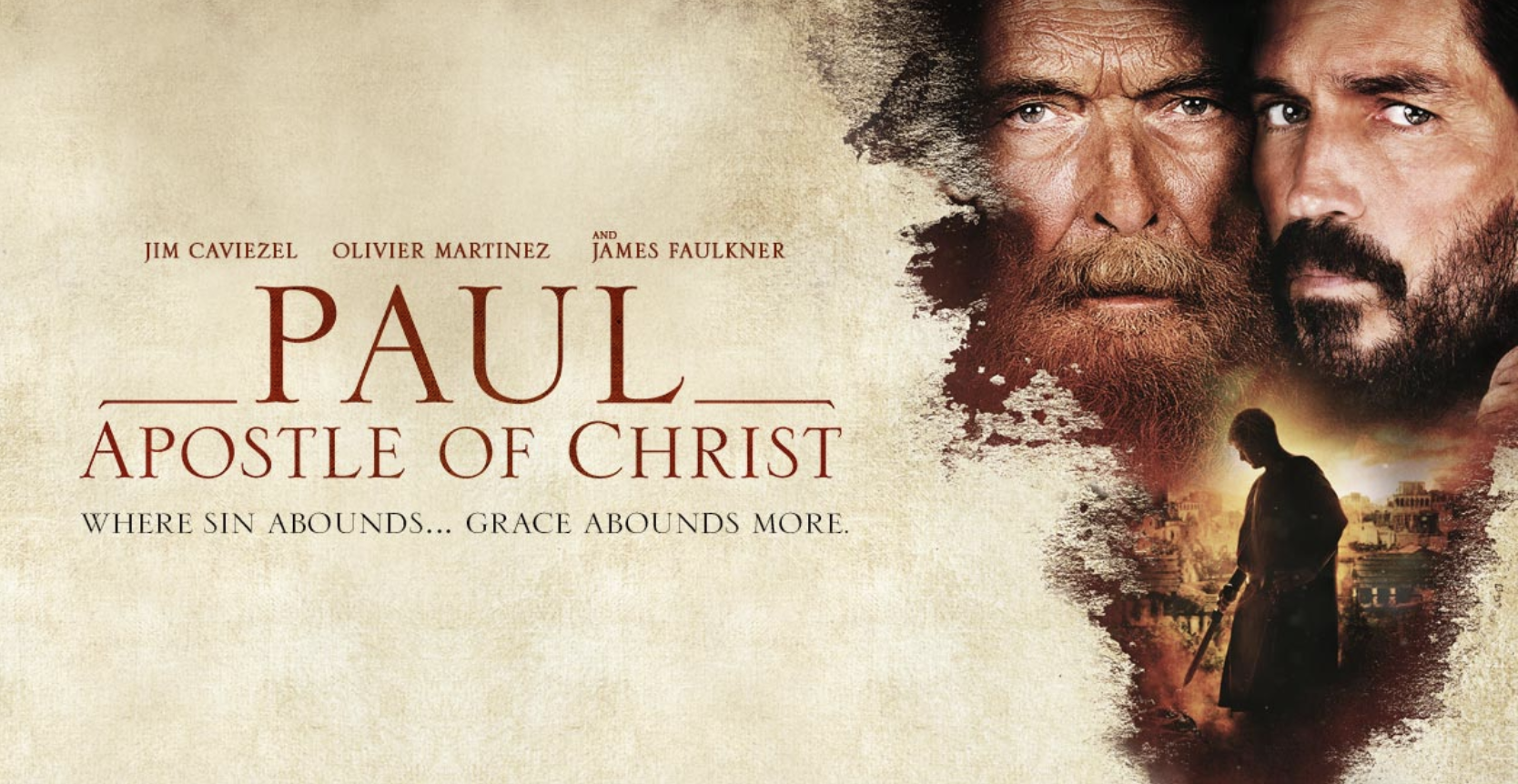 In today’s first reading we meet Saul of Tarsus on his way to Damascus to persecute Christians. These verses from the Acts of the Apostles (which makes up our daily diet of liturgy first readings in these post Easter weeks) tell of the beginning of one of the greatest human adventures of all time:

“breathing murderous threats against the disciples of the Lord, went to the high priest and asked him for letters to the synagogues in Damascus, that, if he should find any men or women who belonged to the Way, he might bring them back to Jerusalem in chains.”

On his journey as he was nearing Damascus, a light from the sky suddenly flashed around him.  He fell to the ground and heard a voice saying to him, “Saul, Saul, why are you persecuting me?” He said, “Who are you, sir?”  The reply came, “I am Jesus, whom you are persecuting.  Now get up and go into the city and you will be told what you must do.”  The men who were traveling with him stood speechless, for they heard the voice but could see no one. Saul got up from the ground, but when he opened his eyes he could see nothing; so they led him by the hand and brought him to Damascus. For three days he was unable to see, and he neither ate nor drank.

With this encounter Saul’s existence which was already successful by every secular standard (he was a well-educated man) became an abundant life.

I feel a bit sorry for Ananias, the one who was instructed by God to go to visit Saul to repair his sight. Ananais is more than cautious replying to God saying:

“I have heard from many sources about this man, what evil things he has done to your holy ones in Jerusalem. And here he has authority from the chief priests to imprison all who call upon your name.”  But the Lord said to him, “Go, for this man is a chosen instrument of mine to carry my name before Gentiles, kings, and children of Israel, and I will show him what he will have to suffer for my name.”  So Ananias went and entered the house; laying his hands on him, he said, “Saul, my brother, the Lord has sent me, Jesus who appeared to you on the way by which you came, that you may regain your sight and be filled with the Holy Spirit.”  Immediately things like scales fell from his eyes and he regained his sight.  He got up and was baptized, and when he had eaten, he recovered his strength.

Then the evidence of his conversion:

He stayed some days with the disciples in Damascus, and he began at once to proclaim Jesus in the synagogues, that he is the Son of God.

Good movies can give us a helpful insight into the life and times of people who lived in places and eras past or distant. I spent Easter week on retreat with a number of other priests and one night we went to see a newly released movie: “Paul, Apostle of Christ.” It is a great movie and helped me to appreciate Paul not as a distant saint but as one who like us came to relationship with Christ without knowing Jesus before the resurrection.

Pope Benedict reflected on the Feast of the Conversion of St Paul in 2012:

in considering attentively what happened to St Paul, one understands that the transformation he experienced in his life is not limited to the ethical level — such as conversion from immorality to morality — nor to the intellectual level — such as a change in his way of understanding reality — but, rather, is a matter of the radical renewal of his being, similar in many aspects to a rebirth. This transformation is founded on participation in the mystery of the death and Resurrection of Jesus Christ and is described as a gradual process of conformation to him. In the light of this awareness, when St Paul was subsequently called to defend the legitimacy of his apostolic vocation and of the Gospel he proclaimed, he was to say: “I have been crucified with Christ; it is no longer I who live, but Christ who lives in me; and the life I now live in the flesh I live by faith in the Son of God, who loved me and gave himself for me” (Gal 2:20).