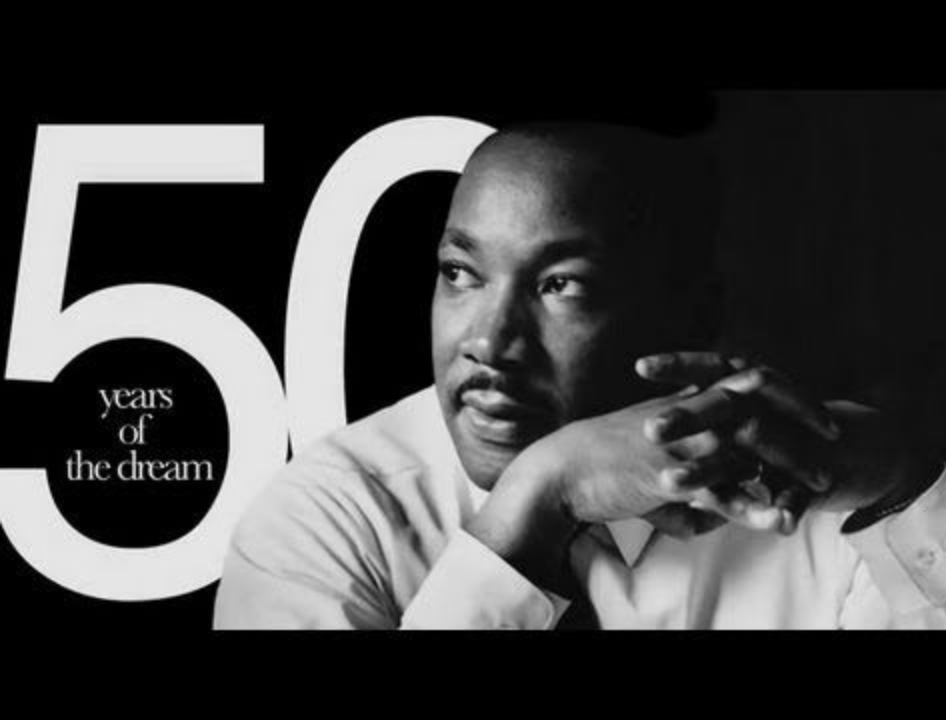 At the time of the King assassination Robert Kennedy was in Indianapolis campaigning for presidency. He was due to give a campaign speech when he heard of the King’s death and realised that his largely African American audience had not yet heard the news of the assassination of their hero.

Against advice Kennedy chose to face the crowds as a leader giving them the tragic news in a way that inspired those who heard him to use only peaceful methods to bring about peace and equality for all.

Five decades later it is timely for us to be reminded of our need for inspiring leadership.