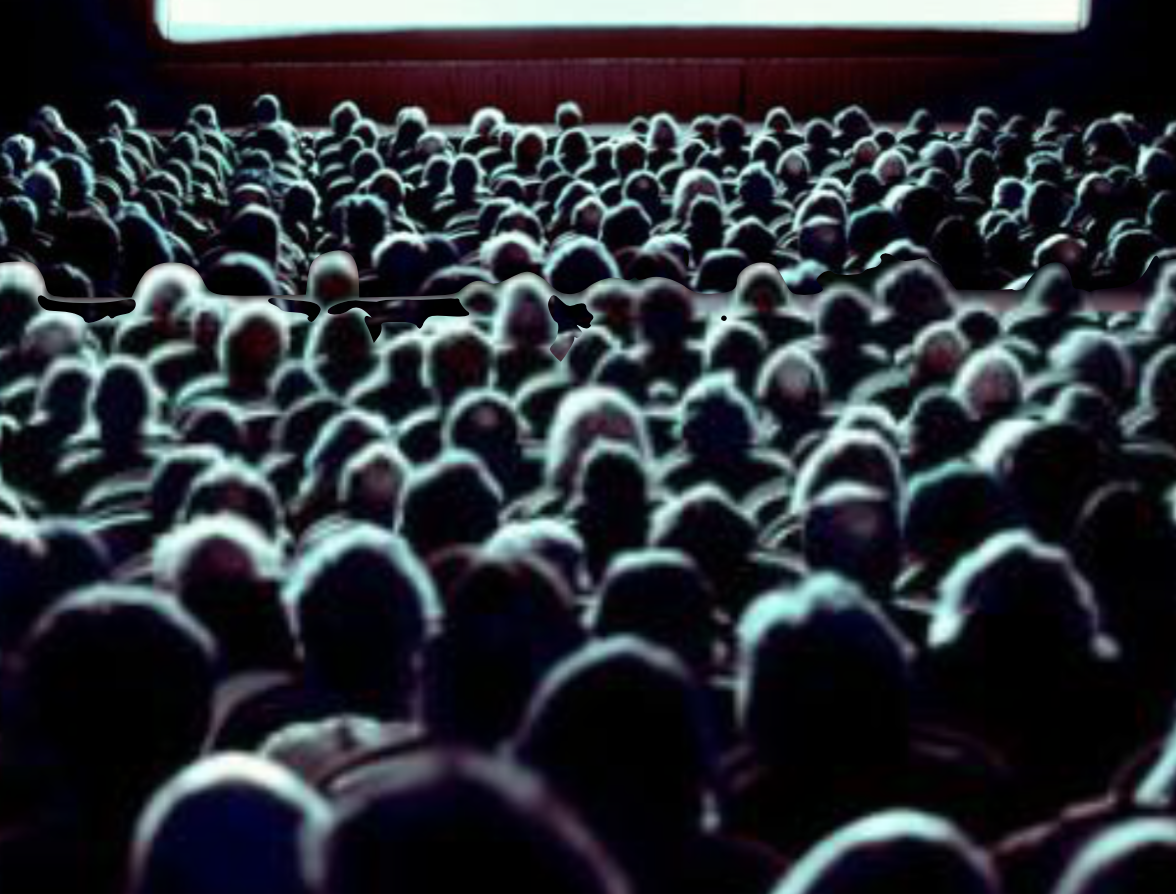 Since the movie is not being screened publicly in New Zealand Food For Faith decided to hire a small theatre for a private showing. Bookings came in quickly and we soon increased to a theatre seating more than 200. The demand for tickets continued and again a larger theatre was arranged only to have to change again to the largest theatre available seating 450 people.

It was the second time I had seen the movie and found it even more profound than my first viewing. At many moments I was moved very deeply by the passion of these first Christians and their energy for Christ who was the centre of their lives.

I have just received a text from someone who was present last night. They comment “Powerful film, Wretchedly down to earth, gloriously sublime.”

I am always personally delighted to be reminded as we were last night that “Where sin abounds, grace abounds much more.” Romans 5:20

But last night it was the people gathered to watch the movie who inspired me most. I was sitting at the front of the theatre and at one moment glanced behind me to look at the crowd watching the movie. The light from the screen highlighted many glistening eyes, a sign that Jesus Christ was touching and moving hearts today in Christchurch as powerfully as in Rome 2000 years ago.

Thank you to all who supported this event. A happy aside is that last night we raised over $2,000 for the mission of St. Vincent de Paul in Christchurch.