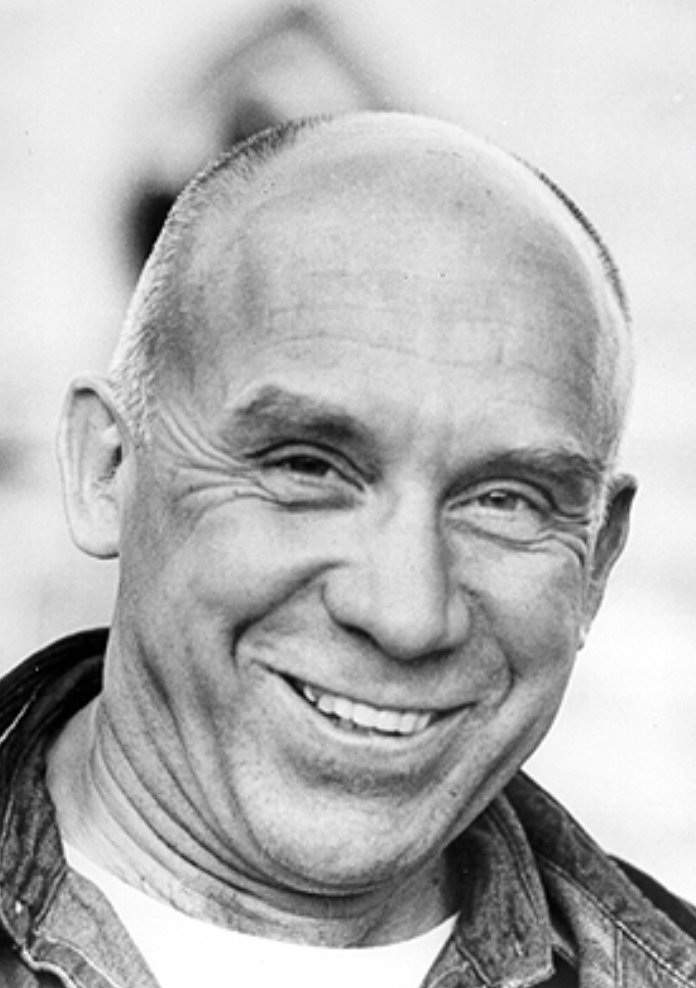 On Instagram I follow the Christchurch Diocese Archives page and each week Triona the archivist posts a week-end quiz. On Friday she asked “the anniversary of whose death occurs on December 10?”  Triona was thinking of the great NZ Church architect Francis Petre, architect for the Cathedral of the Blessed Sacrament in Christchurch and the Catholic cathedrals in Wellington and Dunedin among many other wonderful churches.

Merton has strong Christchurch connections. While he never visited New Zealand himself, his father was a student at Christ’s College (until 1903) and his grandfather was music master at the school. You can find some Merton graves at Waimairi cemetery including that of Thomas’ grandfather Alfred, and Alfred’s daughter Agnes who died in the Wahine disaster.

I was in my late teens when I first read Thomas Merton’s The Seven Storey Mountain. Someone had told me that it was a “spiritual classic” and already life had taught me that possessions, projects and even people were powerless to bring me the depth of happiness that I yearned for.

The word that best seemed to light the path into adulthood for me was the word “spiritual” and if something was considered to be a spiritual classic then it must be good. I picked up the book, started to read, and within a couple of pages was hooked.

There are a number of excellent websites and blogs rich with inspiration from Merton. One of these is the blog of Tom Degan (take at look at this link). Tom introduces Thomas Merton to his readers in these words:

“The oldest of two sons of an American mother and a father from New Zealand, both of his parents would be dead by his sixteenth birthday and his life and education would be financed by his maternal grandfather, a successful American businessman. After a disastrous year at Cambridge in England, where his excessive consumption of alcohol and sex resulted in a poor academic performance, he was sent back to America to finish his studies at Columbia University in New York City. After a brief flirtation with radical politics and the American Communist Party, he found himself drawn to the writings of several Catholic writers and philosophers. Responding to the world of 1939, a world which seemed to be headed toward utter destruction and chaos, he had an almost unexplainable desire to convert to Catholicism – but more than that – he wanted to become a priest. On November 16, 1938, he was baptized a Catholic.

On December 10, 1941, three days after America declared war on Japan, he entered the Abbey of Our Lady of Gethsemane outside of Louisville, Kentucky. He became a Trappist Monk.

“I rang the bell at the gate….the window opened, and Brother Matthew looked out between the bars… ‘Hello, Brother’, I said.
He recognised me, glanced at the suitcase and said: ‘This time have you come to stay?’
‘Yes, brother, if you’ll pray for me’, I said.
‘That’s what I’ve been doing,” he said, “praying for you’….
So Brother Matthew locked the gate behind me and I was enclosed in the four walls of my new freedom.”

A significant number of people, including myself as above, first met Merton through his autobiographical work “The Seven Storey Mountain.” If you are interested you can read the first couple of pages below.

Take a few moments to pray this prayer written by Thomas Merton.

My Lord God,
I have no idea where I am going.
I do not see the road ahead of me.

I cannot know for certain where it will end.
Nor do I really know myself,
and the fact that I think that I am following
your will does not mean that I am actually doing so.

But I believe that the desire to please you does in fact please you.
And I hope I have that desire in all that I am doing.
I hope that I will never do anything apart from that desire.
And I know that if I do this,
you will lead me by the right road though I may know nothing about it.

Therefore will I trust you always
though I may seem to be lost and in the shadow of death.
I will not fear, for you are ever with me,
and you will never leave me to face my perils alone.

Part One, Chapter One.     Prisoner’s Base

“On the last day of January 1915, under the sign of the Water Bearer, in the year of a great war and down in the shadow of some French mountains on the borders of Spain, I came into the world. Free by nature, in the image of God, I was nevertheless the prisoner of my own violence and my own selfishness, in the image of the world into which I was born. That world was the picture of Hell, full of men like myself, loving God and yet hating Him; born to love Him, living instead in fear and hopeless self-contradictory hungers.

Not many hundreds of miles away from the house where I was born, they were picking up the men who rotted in the rainy ditches among the dead horses and the ruined seventy-fives, in a forest of trees without branches along the riber Marne.

My father and mother were captives in that world, knowing they did not belong with it or in it, and yet unable to get away from it. They were in the world and not of it – not because they were saints, but in a different way: because they were artists. The integrity of an artist lifts a man above the level of the world without delivering him from it.

My father painted like Cezanne and understood the southern French landscape the way Cezanne did. His visiton of the world was sane, full of balance, full of veneration for structure, for the relations of masses and for all the circumstances that impress and individual identity on each created thing. His vision was religious and clean, and therefore his paintings were without decoration or superfluous comment, since a religious man respects the power of God’s creation to bear witness for itself, My father was a very good artist.

Neither of my parents suffered from the little spooky prejudices that devour the people who know nothing but automobiles and movies and what’s in the ice-box and what’s in the papers and which neighbours are getting a divorce.

I inherited from my father his way of looking at things and some of his integrity and from my mother some of her dissatisfaction with the mess the world is in, and some of her versatility. From both I got capacities for work and vision and enjoyment and expression that ought to have made me some kind of a King, if the standards the world lives by were the real ones. Not that we ever had any money: but any fool knows that you don’t need money to get enjoyment out of life.

If what most people take for granted were really true – if all you need to be happy was to grab everything and see everything and investigate every experience and then talk about it, I should have been a very happy person, a spiritual millionaire, from the cradle even until now.

If happiness were merely a matter of natural gifts, I would never have entered a Trappist monastery when I came to the age of a man.

My father and mother came from the ends of the earth, to Prades, and though they came to stay, they stayed there barely long enough for me to be born and get on my small feet, and then they left again.  And they continued and I began a somewhat long  journey: for all three of us, one way and another, it is now ended.

And though my father came from the other side of the earth, beyond many oceans, all the pictures of Christchurch, New Zealand, where he was born, look like the suburbs of London, but perhaps a little cleaner.  There is more sunlight in New Zealand, and I think the people are healthier.

My father’s name was Owen Merton. Owen because his mother’s family had lived for a generation or two in Wales, thought I believe they were originally Lowland Scotch. And my father’s father was a music master, and a pious man, who taught at Christ’s College, Christchurch, on the South Island.

My father had a lot of energy and independence, He told me how it was in the hill country and in the mountains of the South Island, out on the sheep farms and in the forests where he had been, and once, when one of the Antarctic expeditions came that way, my father nearly joined it, to go to the South Pole, He would have been frozen to death along with all the others, for that was the one from which no one returned.

When he wanted to study art, there were many difficulties in his way, and it was not easy for him to convince his people that that was really his vocation. But eventually he went to London, and then to Paris, and in Paris he met my mother, and married her, and never went back to New Zealand…

Bishop Barron offers a helpful podcast about Thomas Merton to listen to as you drive to work today at this link. Barron on Merton.