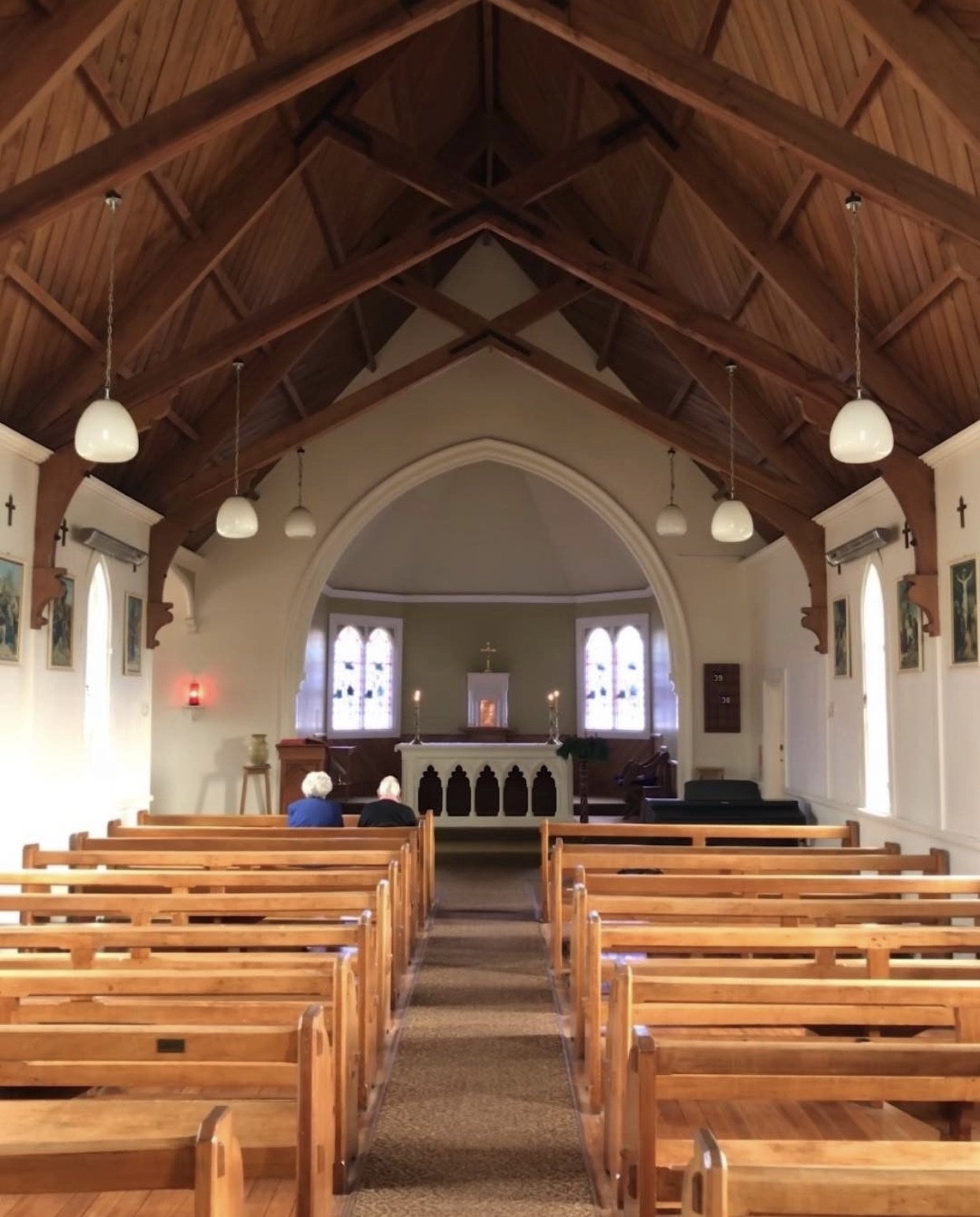 Parishioners have little idea of the inspiration they give to priests by their commitment and joy in the midst of their many struggles.

I like that word inspiration. It comes from the Middle English “divine guidance.” Parishioners are regular and unwitting providers of divine guidance for their priests.

People often comment that priesthood is a tough life but I never hesitate to respond that from my perspective the parent who gives their life to providing food, shelter and emotional security and love for their family has a tough life too. Any person who seeks to live fully will often find life tough at times, and then there will also be many moments of savouring the fruits of their dedication.

In my last few years in the Hurunui parish when John and Edith O’Carroll were no longer able to get to Mass I would take communion to them at their Horsley Down home on a Saturday afternoon. They were the most senior parishioners of the Catholic Parish of the Good Shepherd.

When Edith and John were receiving communion it was evident to anyone in the room that they knew they were receiving Jesus. John understood that while he was born on Thursday 21 October 1920, his eternal life with God began when he was baptised on Monday 15 November 1920.

The chat Edith, John and I would then have was also an inspiration for me. They would share stories of the past week and just as easily recall details of an event from eighty years earlier. They would speak from a deep empathy with and love for those who they had seen struggle with life over the years. At other times we would laugh together as they savoured the many humorous memories.

On Tuesday evening this week John’s life on earth came to a peaceful close.

A couple of years ago before one Sunday Morning 8.30am Mass at Hawarden I noticed John and Edith arrive early as they often did and slip into the church.

A few minutes later I took the picture above and words are not needed.

May He Rest in Peace 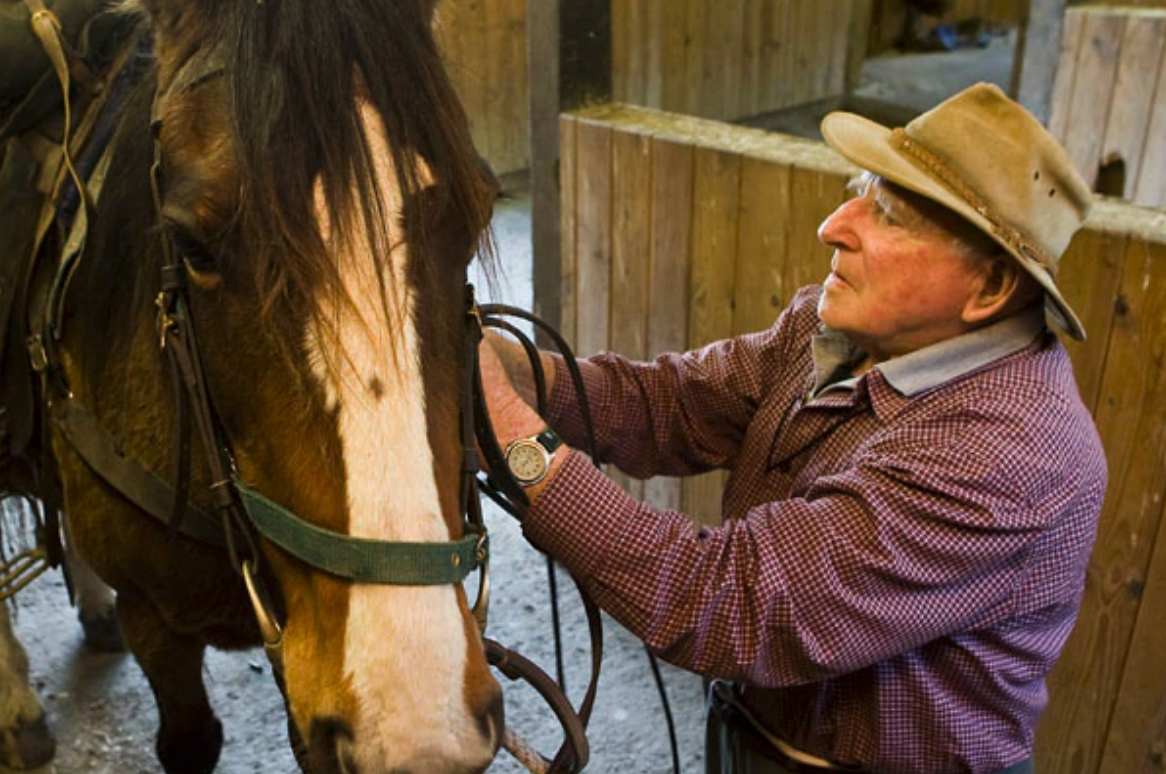