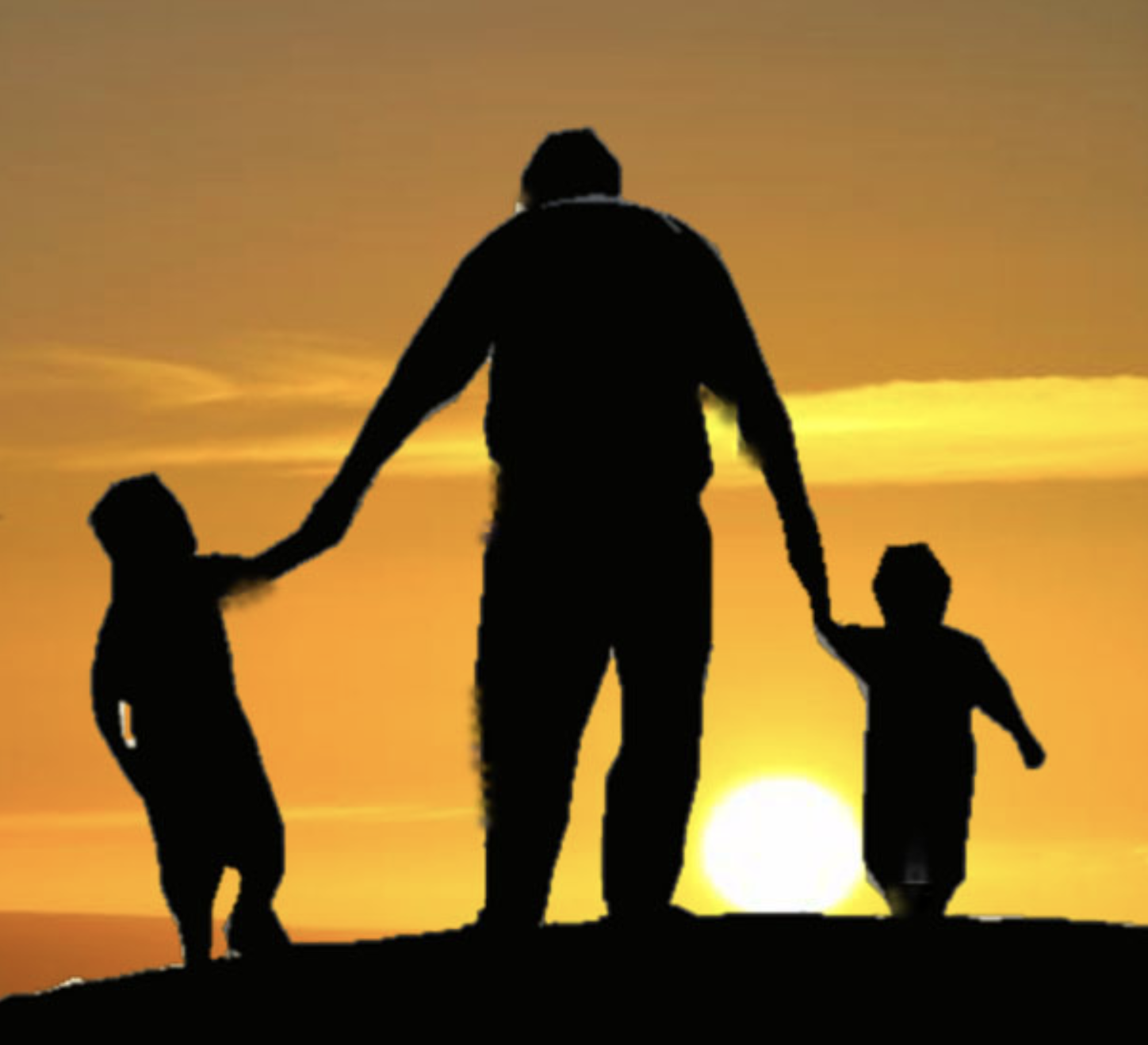 I was in an airport at 1.30pm yesterday afternoon when the TV was turned to full volume so that the Muslim call to prayer could be clearly heard.  Every person I could see seemed to know what was happening and stopped where they were to prepare for the two minutes of national silence which began at 1.32pm

It was evident that many around me were, like me, deeply moved by this gesture and the silence spoke audibly and eloquently of our many feelings of pain and hope.

We are pained and ashamed that such a terrorist act of evil has happened in our own land. We grieve for our Muslim sisters and brothers who have died in the act of prayer, martyrs for their faith. Our support and love reaches out to all who suffer, especially the families of those who have died. We feel remorse too at our own past hesitation to embrace difference as healthy and necessary diversity and beauty and we hope for a future where fear is transformed by love.

And like so many wars and similar tragedies throughout history, religion is tragically at the centre of the difference.

Today’s gospel passage is perhaps one of the best known scripture passages of all. It is usually titled the Prodigal Son but it’s really about the loving father.

The problem with this parable that we know so well known, the moment we hear the first line: “a man had two sons” we immediately recall the entire story and jump to the punch line without savouring the journey and its complex stages and powerful messages.

Take a moment today to slow down and consider this parable with new ears, and let’s focus on the two brothers since these characters tell us a lot about two common and immature forms of faith.

The one brother who stayed at home, is perhaps too afraid to step out into the world, hiding in the security of a childhood safety. A healthy person will instead seek an independence from childish blind obedience which is usually motivated by fear. This leads a healthy child to a stage of questioning, pushing and testing boundaries.  But this is where the prodigal brother gets stuck. He went out into the world beginning to seek a life of his own but became trapped in a teenage fight for independence, compulsively grasping at a mirage of freedom wrongly understood.

Instead freedom is a gift calling him to maturity so enabling him to follow his deepest desire.

A few years ago Pope Benedict reflected on this parable suggesting that “the two sons represent two immature ways of relating to God: rebellion and childish obedience”.

Whenever wars are fought and terrorism is promoted in the name of religion you will find immaturity of faith. This has happened throughout history between three great monotheistic faiths: Islam, Judaism and Christianity. Even within our own Christian faith inter-denominational wars have been fought. And even more tragically within individual church communities tensions between theological perspectives too often lead us to abandon communication and break into schism.

“Freedom is the power, rooted in reason and will,
to act or not to act, to do this or that,
and so to perform deliberate actions on one’s own responsibility.
By free will one shapes one’s own life.
Human freedom is a force for growth and maturity in truth and goodness;
it attains its perfection when directed toward God, our beatitude.

“The more one does what is good, the freer one becomes.
There is no true freedom except in the service of what is good and just.
The choice to disobey and do evil is an abuse of freedom and leads to “the slavery of sin.”