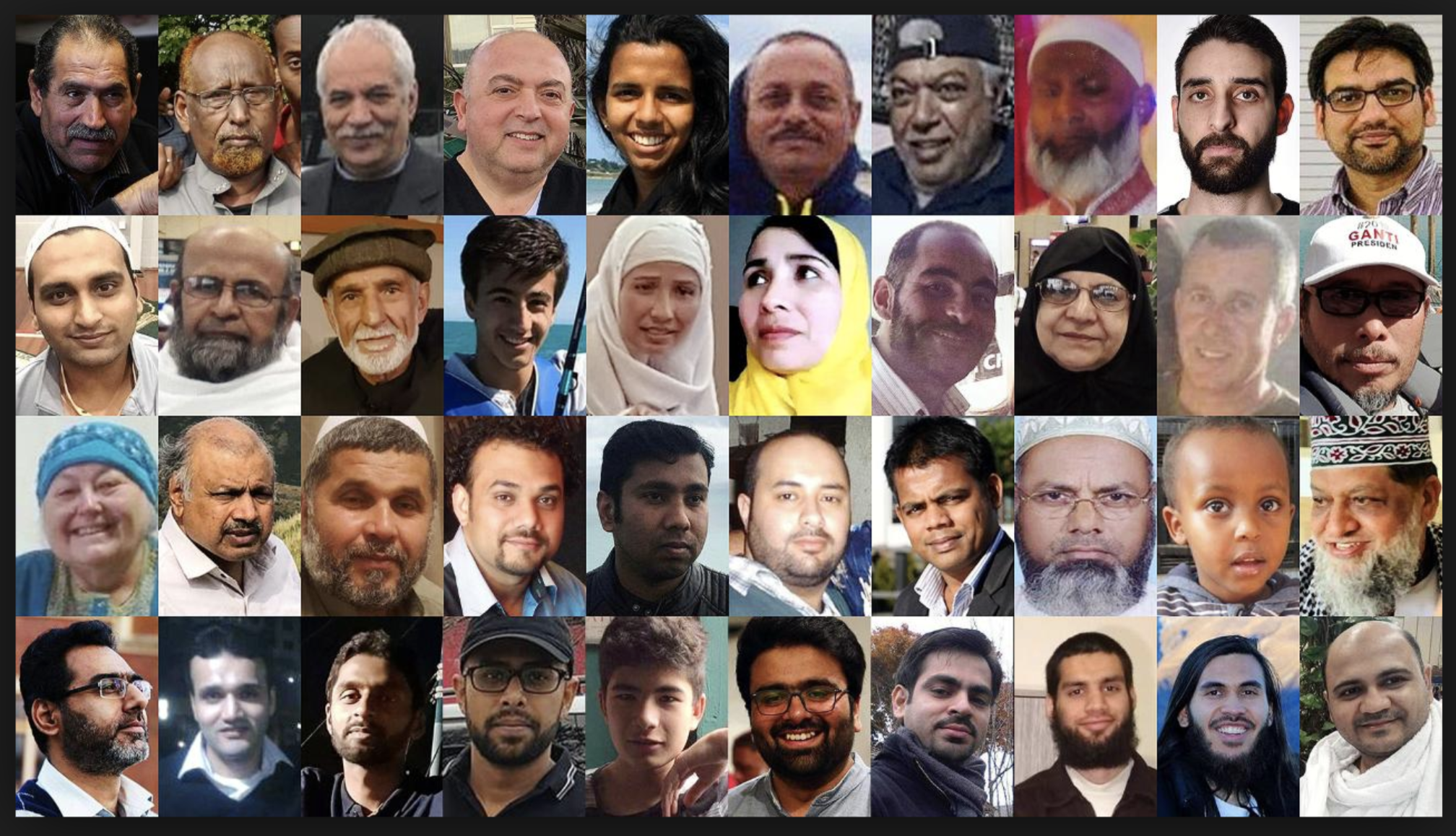 At the door of the Al Noor Mosque in Christchurch two weeks ago an armed man intent on terrorism pointed his machine gun at Haji-Daoud Nabi who greeted his killer with the words “hello brother.”

In less than half an hour fifty of our Christchurch sisters and brothers were dead, murdered as they prayed, leaving their families and friends, our city, our country and our world is in mourning for lost lives, families and communities torn apart and in grief.

For a few hours that Friday afternoon we felt as though we were at war, innocence shattered, peace destroyed, and hope faded.

Then, before sundown that evening, something remarkable happened. We heard the Muslim family of faith in our city, wives and husbands, parents and children of those who had died, speaking of love and forgiveness confident that those who had died were with God, at peace, especially because they had died at prayer and therefore as martyrs.

Our western secular minds are struggling with this generosity. Around the world whenever terrorism strikes, caused by west or east, Christian or Muslim or any other group, the response is overwhelming anger and more war. But something different has happened here in Christchurch and in New Zealand, led by the powerful witness of faith of our Muslim brothers and sisters.

Within minutes New Zealanders were reaching out to each other bridging every unresolved division.

A terrorist acted to divide and destroy, but we are responding with love and forgiveness.

In one of the most powerful moments in this morning’s memorial service in Christchurch the husband of one of those who had died addressed the crowd.

Farid Ahmed’s wife Husna was killed in the attack and his words on the power of love and forgiveness are an inspiration echoing the teaching of Jesus on forgiveness which have been our FFF focus in recent days.

“People ask me: ‘why do you forgive someone who has killed your beloved wife?’ The answer is … I have a faith; I believe in Allah, and Allah says that if we forgive one another, he loves me, he loves us.

“I don’t want to have a heart that is boiling like a volcano … it doesn’t have peace; it burns itself within, and it burns the surroundings.

“I want a heart that will be full of love and care, and will have mercy.”

“I don’t hold any grudges. I just don’t understand. I have compassion for them, I hope and pray that they will learn, listen and they will be turned as better humans and they will care for people instead.”

“I cannot deny the fact that he is my human brother, each human being is my brother, is my sister.

“This is my faith, and this is what Allah has taught me. That’s why I do not hate him, and I cannot hate him.

“I cannot hate anyone.”

Watch his complete address at this link.

MAY THEY REST IN PEACE 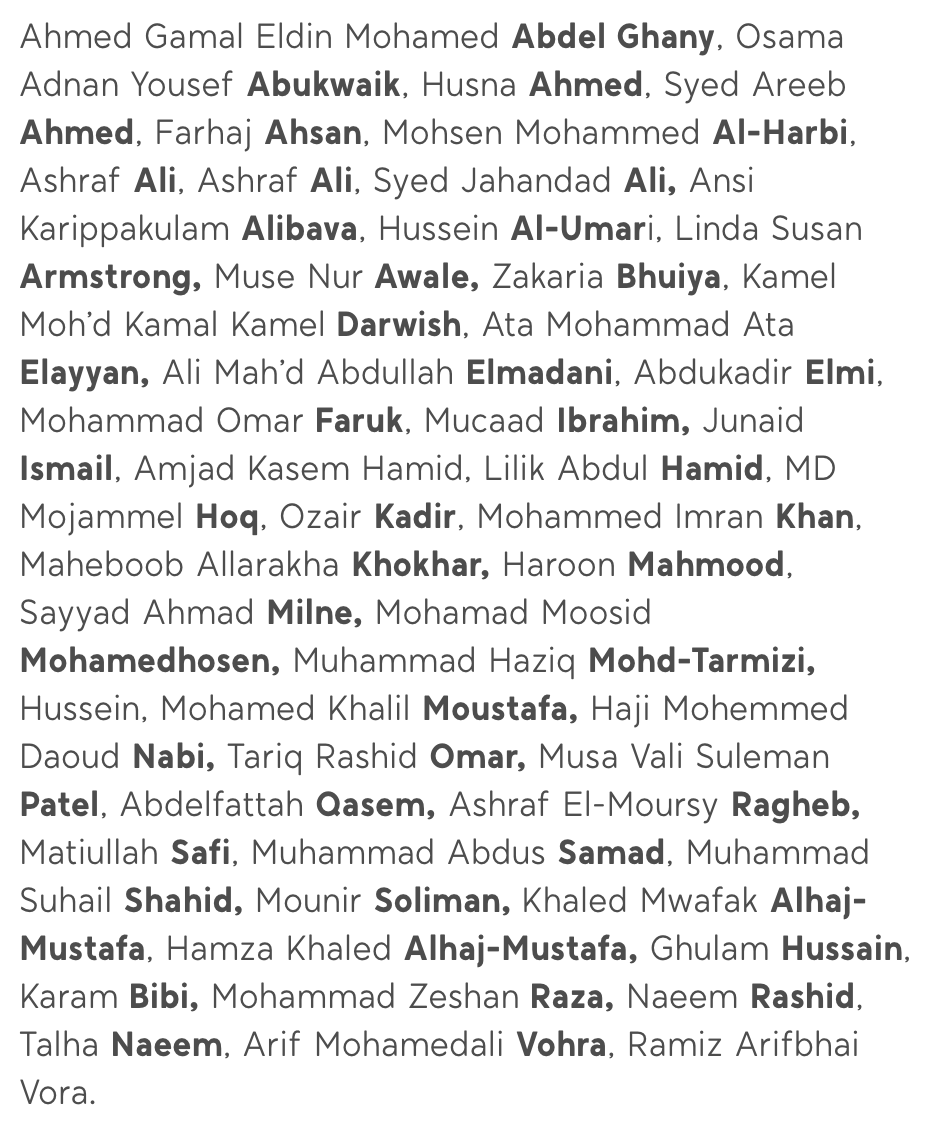 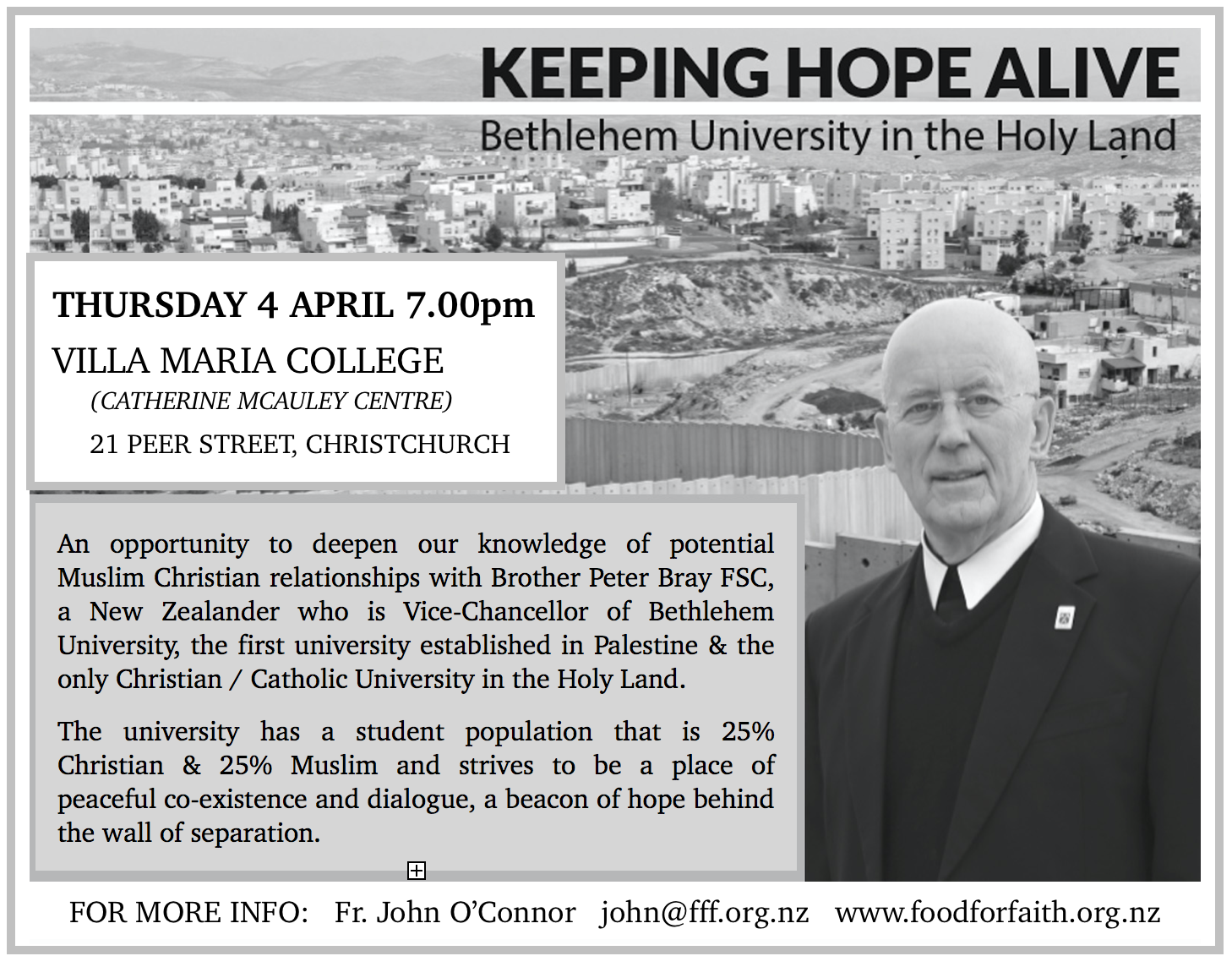