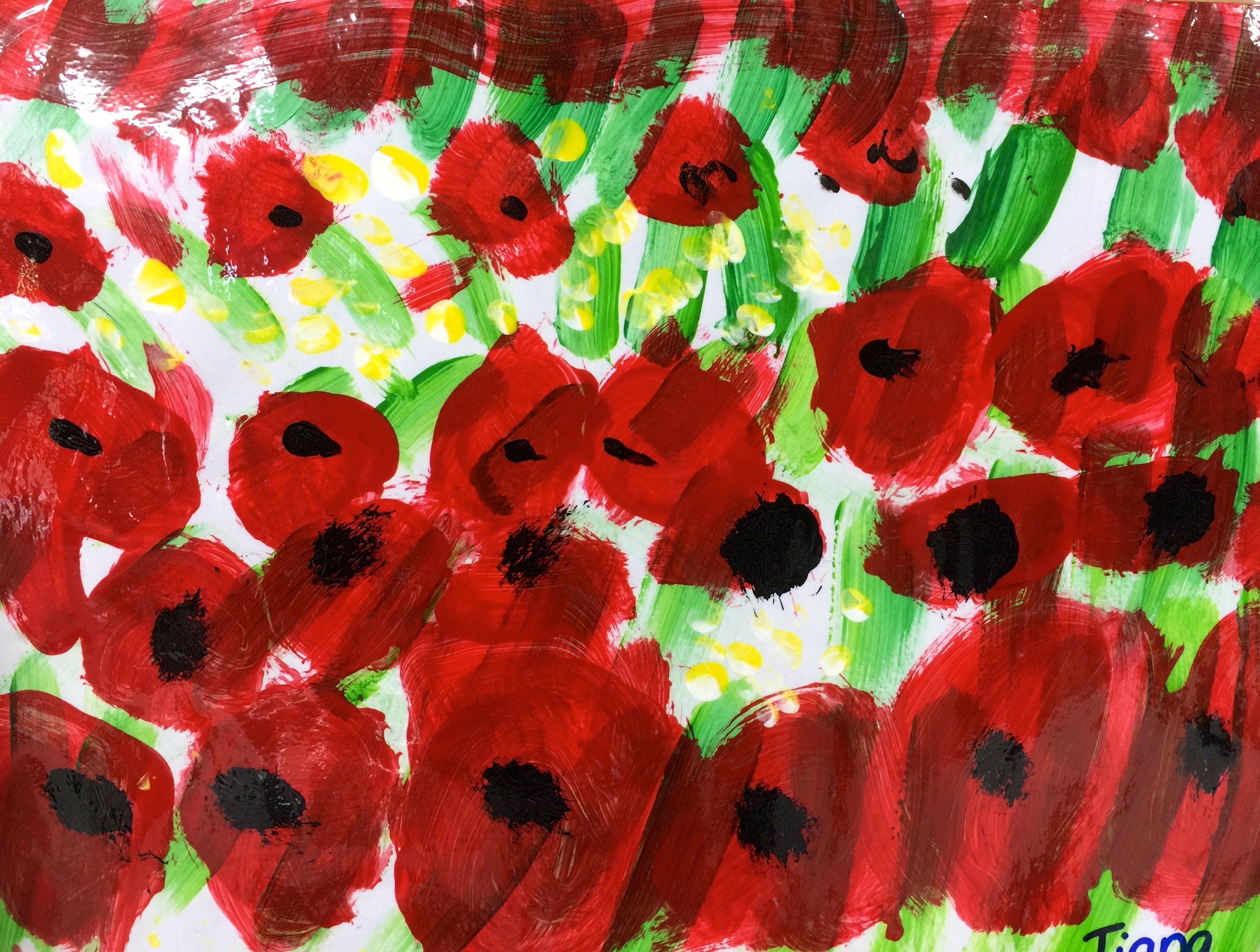 “They shall grow not old, as we that are left grow old;
Age shall not weary them, nor the years condemn.
At the going down of the sun and in the morning
We will remember them.”
The Ode
At dawn this morning throughout New Zealand and Australia thousands of people of all ages gather to reflect, remembering those who have died in war. It is a solemn day, a public holiday, with a sense of sacredness across our lands throughout the morning, and one of the few days of the year when commercial activity ceases (at least until midday).

For Christians it is appropriate that this year this day of remembrance falls in the heart of the Easter Octave, the fifth of our Easter Sundays. While Anzac day commemorations focus on the generosity of those who died, helping us to be grateful, the Easter/Anzac calendar coincidence reminds us that human violence is no match for the power of God which brings peace without violence.

While the Old Testament is a tale of victories and losses on battlefields , a new era is initiated when the friends of Jesus find his tomb empty at dawn on the first day of the week, the dawn of the new and Christ-centred era.
In a secular culture we could fall into marking Anzac Day without a future: remembering a time when people killed and were killed on battle-fields in the name of peace and seeing our life today as their gift to us. But what about our future? It is too easy to see freedom as the achievement of our ancestors rather than a present need. When we gain a free land we usually fall into captivity in other more insidious ways becoming prisoners to ideologies, to consumerism and capitalism and slaves to fashion, business and busy-ness.
Perhaps we are little different from Old Testament Israelites who preferred the security of slavery to the adventure-filled quest for freedom. Has the reality of Jesus’ resurrection made any difference to our view of war and peace? Without the horror of battle-field blood the daily death we suffer from our contemporary lack of freedom becomes acceptable to our 21st century western mentality.
In these Easter days we remember that Jesus is very near to us and is walking alongside us. We are not alone. A new dimension of human existence is open before us. When we open ourselves to this gift we are transformed as the first disciples after the resurrection of Jesus were.
This means that we like Jesus will face opposition as we oppose oppression standing for justice in the face of evil. We feel this since the new dimension of human existence cannot be achieved by violence and revenge.
Some inspiration from Pope emeritus Benedict’s resurrection reflections:
“…for the disciples the Resurrection was just as real as the Cross. It presupposes that they were simply overwhelmed by the reality, that, after their initial hesitation and astonishment, they could no longer ignore that reality. It is truly he. He is alive; he has spoken to us; he has allowed us to touch him, even if he no longer belongs to the realm of the tangible in the normal way.
…
“The paradox was indescribable. He was quite different, no mere resuscitated corpse, but one living anew and forever in the power of God. And yet at the same time, while no longer belonging to our world, he was truly present there, he himself. It was an utterly unique experience, which burst open the normal boundaries of experience and yet for the disciples was quite beyond doubt.”   p.246 Pope emeritus Benedict Jesus of Nazareth Part II
…
“Now it must be acknowledged that if in Jesus’ Resurrection we are dealing simply with the miracle of a resuscitated corpse, it would ultimately be of no concern to us. For it would be no more important than the resuscitation of a clinically dead person through the art of doctors. For the world as such and for our human existence, nothing would have changed. The miracle of a resuscitated corpse would indicate that Jesus’ Resurrection was equivalent to the raising of the son of the widow of Nain (Lk 17:11-17), the daughter of Jairus (Mk 5:22-24, 35-43 and parallel passages), and Lazarus (Jn 11:1-44). After a more or less short period, these individuals returned to their former lives, and then at a later point they died definitively.
“The New Testament testimonies leave us in no doubt that what happened in the “Resurrection of the Son of Man” was utterly different. Jesus’ Resurrection was about breaking out into an entirely new form of life, into a life that is no longer subject to the law of dying and becoming, but lies beyond it – a life that opens up a new dimension of human existence.
Jesus of Nazareth Part II
Pope emeritus Benedict XVI Pp243-244 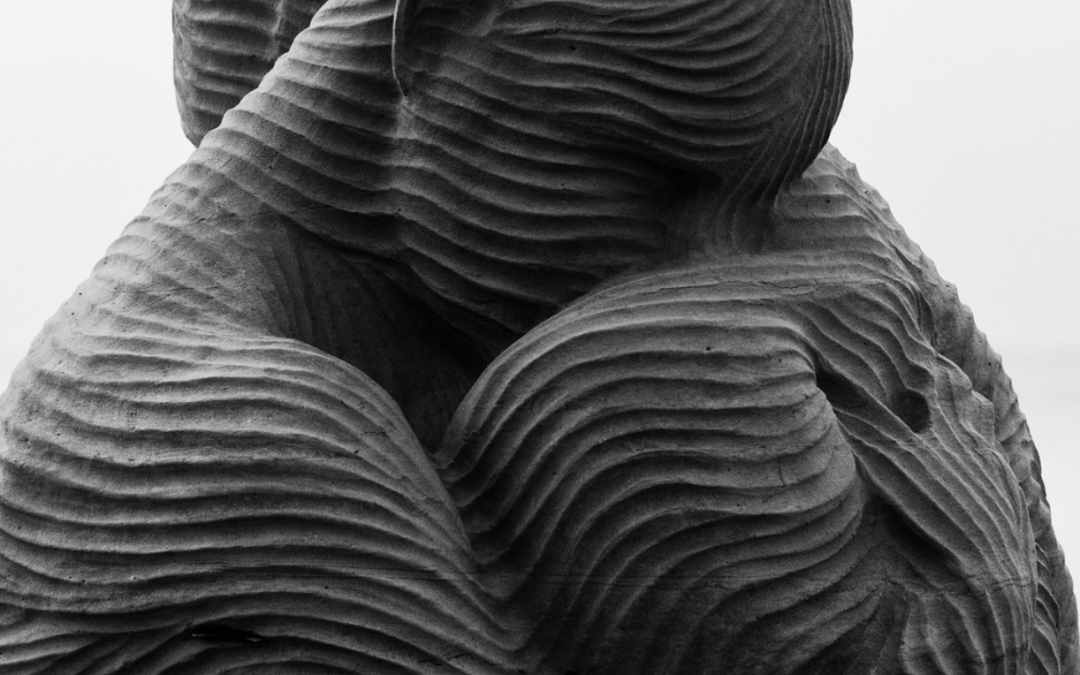 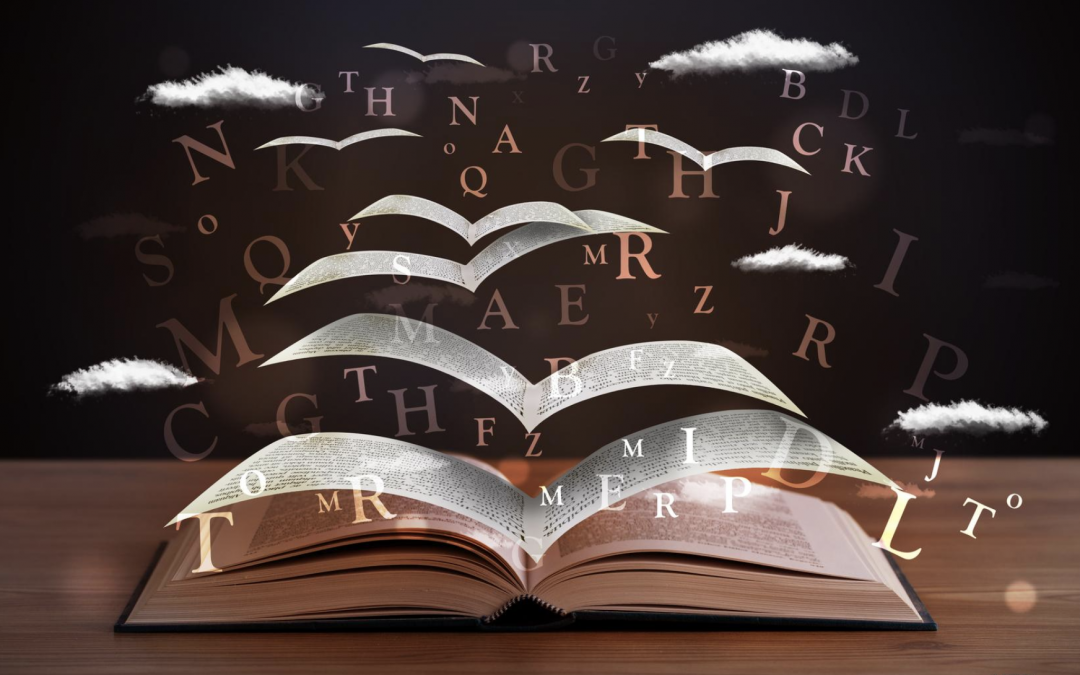 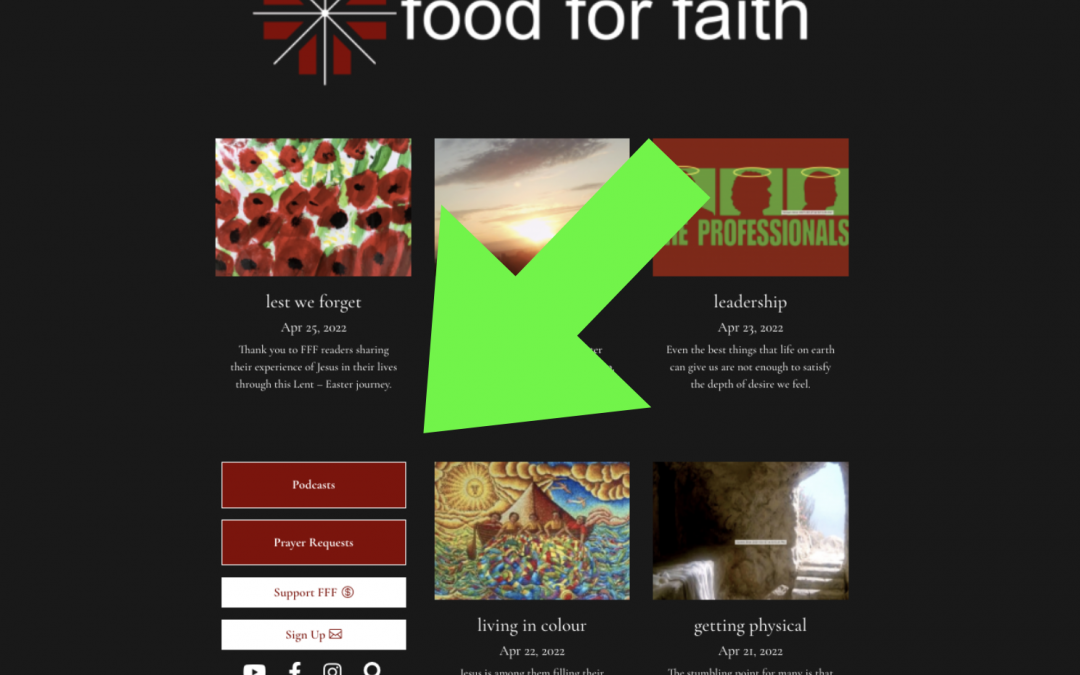 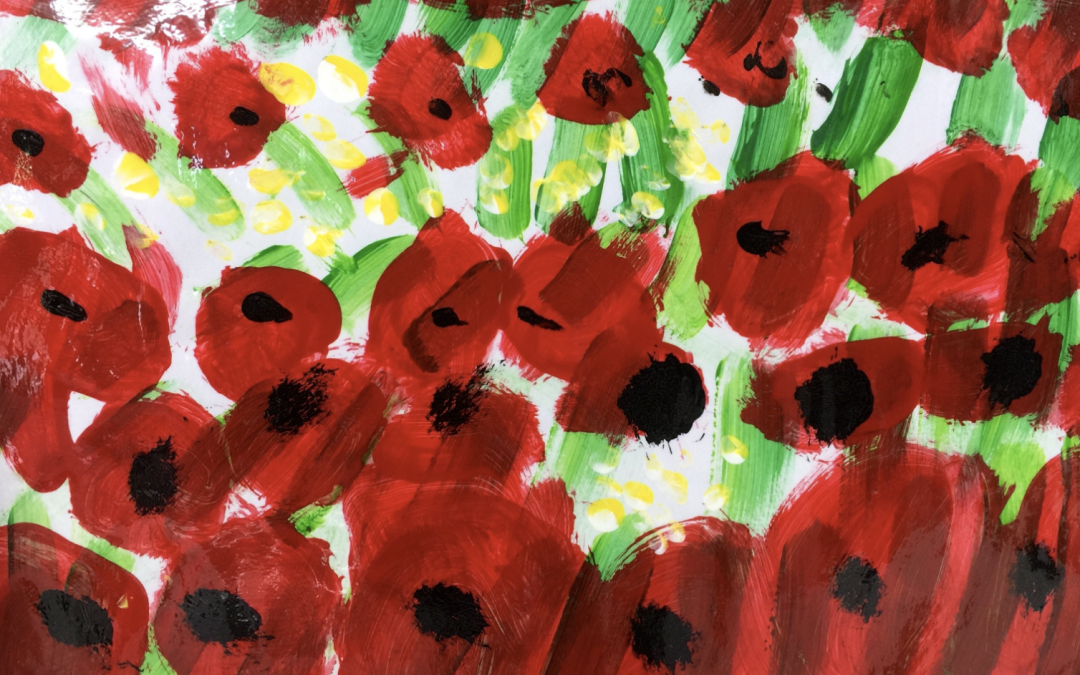 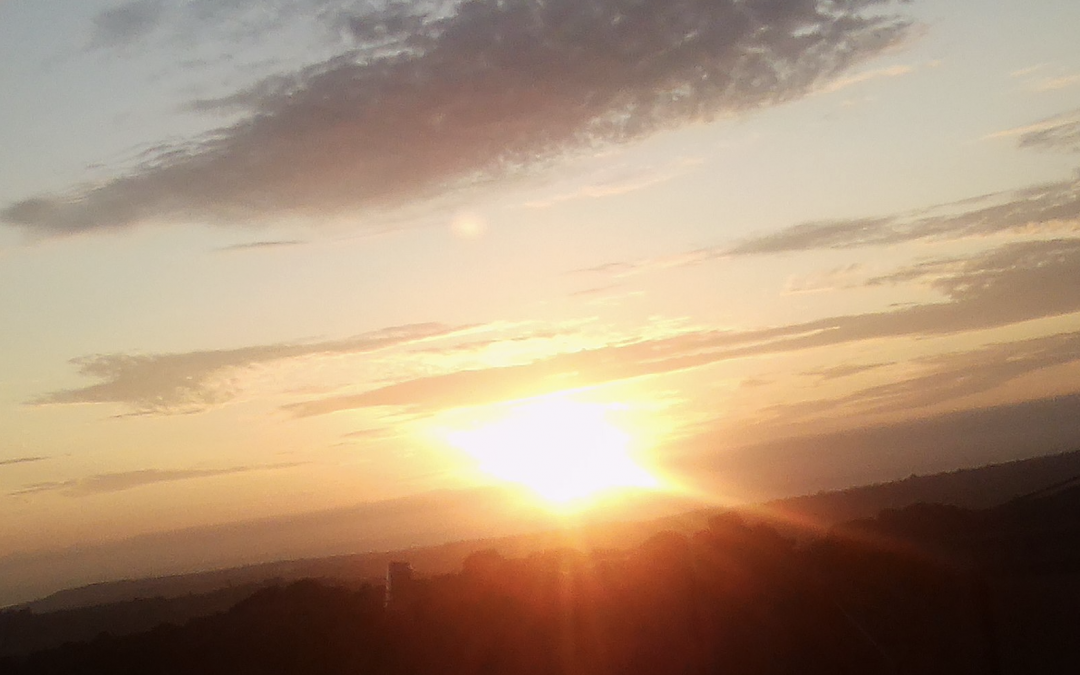