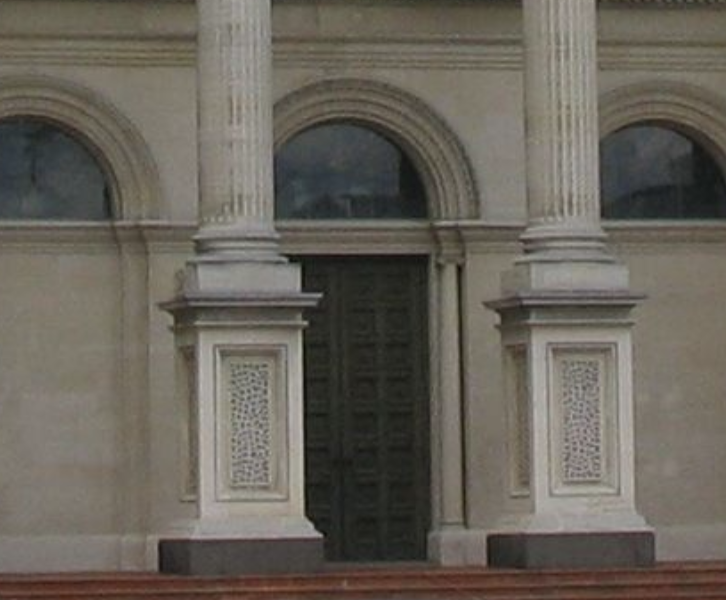 “On the evening of that first day of the week,
the doors were locked where the disciples were for fear…”

I googled ‘Catholic churches’ then clicked on the image tab. Almost every church image that popped up was of a church with doors that were visibly closed and probably locked.

Then I remembered our Christchurch Catholic cathedral recalling that its front doors were always closed and locked except when a bride or a body was entering or exiting. While a smaller side door was unlocked during daylight hours (as with many churches), the view from the road proclaimed loudly “this church is closed.”

Churches were often built with two sets of main doors: large heavy doors that were visibly wide open advertising openness to the world and attraction to the interior, and smaller interior doors to protect the inside from weather. The message to those passing-by was this church is open.

The image of closed and locked church doors has become an apt metaphor for many people’s experience of the church. Whereas once people of all faiths and none knew that (while they may not be a full communicating member of the Catholic Church), the church door was always open for a few moments of silent prayer in the midst of a busy day or family or work crisis.  People understood that a church was a place set-aside for interaction with God who might (outside of this peaceful environment) seem distant or foreign. Often the interaction also involved the lighting of a candle or pondering with a prayer from a hymn book found in a pew.

While sound theology and carefully crafted parish mission statements may communicate openness, our church buildings must also communicate this welcome.

Some will immediately argue that church security prevents leaving church doors unlocked, but most problems happen in a church when those who might cause damage know that because the church appears to be closed from the outside the chance of them being disturbed on a spree of vandalism or theft is slim. Keep in mind too that for a few hundred dollars a good motion-sensing video security system can be linked to a cell phone providing monitoring if necessary.

By openness, I also mean inclusiveness. An inclusive community or family is not one in which anything goes, but an environment where anyone who seeks the priorities  of the family or community will feel at home.

The Catholic church communicates much that I struggle to live. I’m not sure that I will ever achieve harmony with the scriptural and church call to live every moment with love and charity, forgiving others and acting with justice (to say nothing of some of my other serious sins). But I know I have a home in the Catholic church if my deepest (albeit not achieved desire) is to live in harmony with Jesus who is God-with us.

And here’s the best news of all: even though the doors were locked by the disciples, this was no barrier to Jesus’ entry.

Jesus came and stood in their midst
and said to them, “Peace be with you.”

and a few verses later:

Now a week later his disciples were again inside
and Thomas was with them.
Jesus came, although the doors were locked,
and stood in their midst and said, “Peace be with you.” 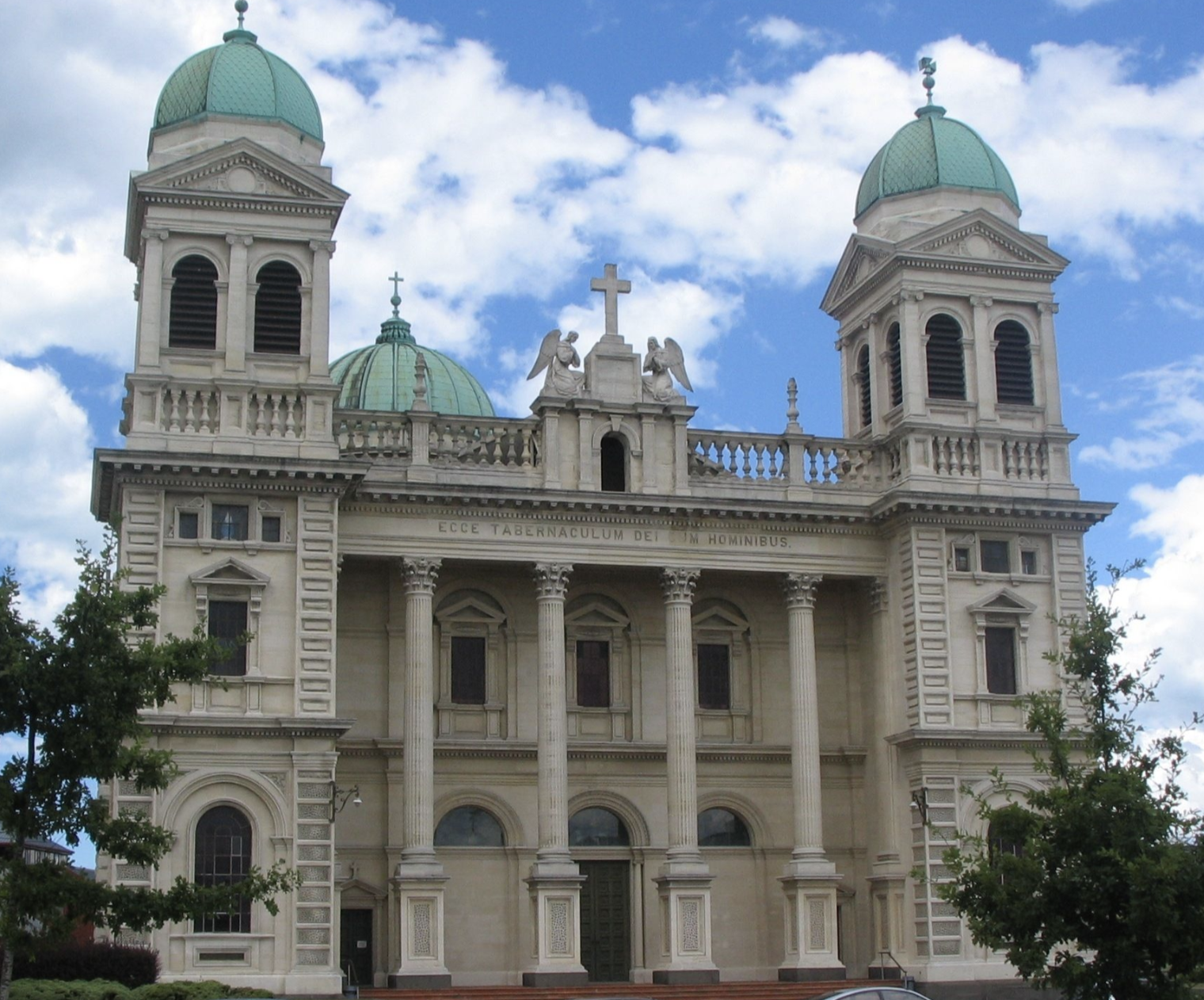