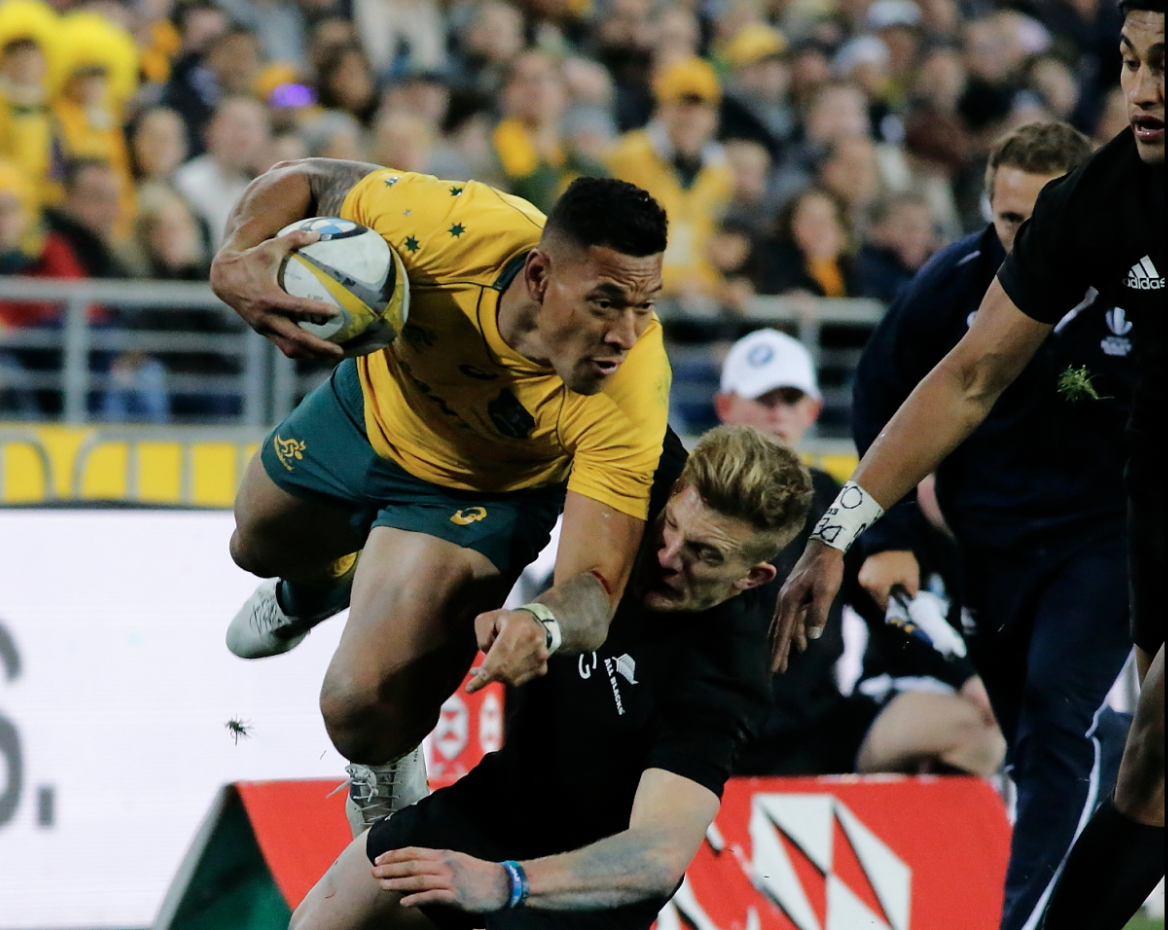 I admire anyone who expresses and stands for what they believe. Every now and then I might agree with what they say, but very often others’ beliefs, or at least their way of expressing these, are very different from my own.

Sometimes I respond strongly to another view with my own different understanding and there are times when I think it would have been better if the other person had not spoken at all. But whatever, I am happy to live in an environment where a person is able to speak and act freely, as long as their words or actions do not compromise the freedom of another.

We like to think that Aotearoa New Zealand is a land of diversity of lifestyle and opinion, but the local response to last week’s sacking of Australian Rugby star Israel Folau might signal a change in our New Zealand position.

Israel Folau is one of Australia’s best rugby players. For readers in other parts of the world remember that for Australia and New Zealand over the last century our best rugby players are our national heroes, especially those who play for the Wallabies and the All Blacks.

A couple of days ago Israel Folau’s four-year 4 million dollar rugby union contract was terminated because of one of his recent social media posts in which he said:  drunks, homosexuals, adulterers, liars, fornicators, thieves, atheists and idolaters – hell awaits you unless you repent. One media headline summed up the decision: “Israel Folau sacked following anti-gay social media post.”

That’s a change! Not too long ago anti-gay views were a near-compulsory part of rugby culture. And it’s interesting too that the general view has no problem with the possibility that atheists, thieves, fornicators and drunks who do not repent might end up in hell.

Naturally I would like to see our national heroes supporting the views and opinions that I consider to be most helpful for the building up of the people of our nation. But if our country is to be good and great (as we sing in our national anthem), freedom of speech must be upheld.

And when I watch a rugby test match I want to know that the best players we have are on the field. While I might be concerned if some of them were dating my niece, while I’m watching the 80 minute game I’m not too worried if in their free time they are fornicating athiestic theives.

Perhaps we could invite Folau to bring his talent to the All Blacks?