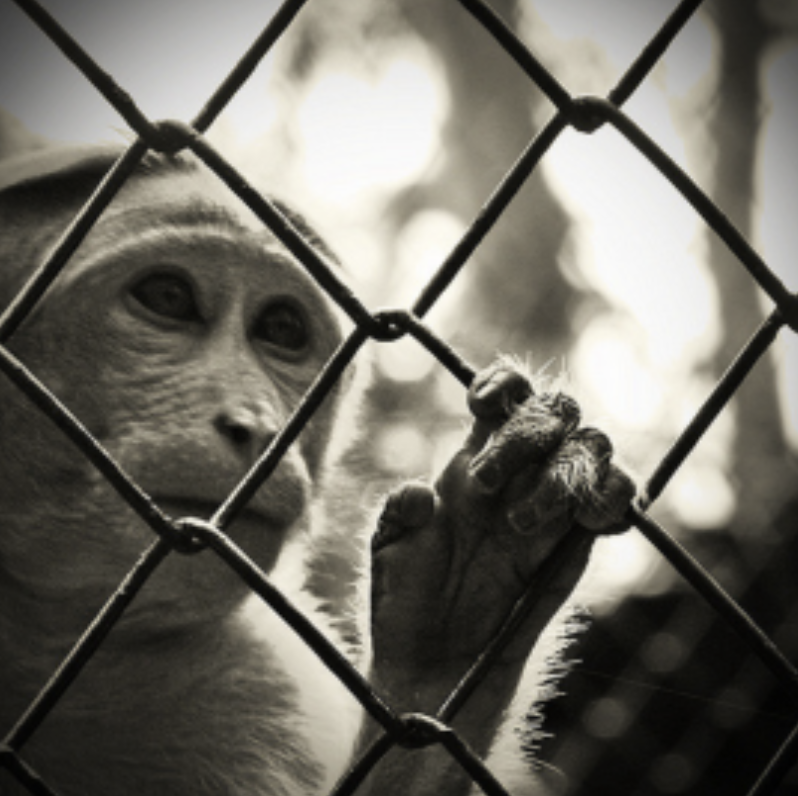 the way of freedom

It’s the feast of St. Martha today. She’s the one who seems to get criticised by Jesus for worrying and fretting about many things when her sister Mary was simply relaxing with Jesus. When Jesus comments that Mary has chosen the better part we busy people get upset thinking its a bit rude for Jesus to criticise the one who was making him dinner.

But perhaps there is a point here and it becomes clearer when we consider today’s two scripture alongside each other.

In the first reading, when Moses was communicating with God on behalf of the people on their desert journey to the land of promise, the people forgot the presence of God and constructed a golden calf to be their idol, their object of worship. Moral: How easily, even after experiencing the power and beauty of the ONE God, we choose to create and seek after false Gods.

In the gospel reading Martha was busy about many things. The indication of her compulsion is that she wasn’t happy, complaining that Mary wasn’t doing enough. Jesus reminds her that only one thing is essential. Moral: We worry and fret about so many things, but when we give our whole life to the ONE God, everything else falls into place.

Years ago I was helped by the Enneagram, a tool that indicates nine basic compulsions suggesting that every person (in their un-redeemed state) is motivated primarily by one lack of freedom.  The significant thing is that each of the nine “types” or “compulsions are named after what we would generally consider to be qualities, for example perfection, helpfulness, success or avoidance of pain etc.

Our problem is that people probably praise us for what is actually a personal lack of freedom.

There is nothing wrong with seeking peace, but the person who compulsively maintains peace is really motivated by a fear, the fear of conflict. Such a person is not free and will be limited in their ability to to hear Jesus calling them to at times courageously speak up and risk tension.

The one who is compulsively successful will fear anything that looks like failure and will struggle to follow Jesus through Calvary to experience resurrection. This is an exhausting road for the one who creates gods of the power of positive thinking.

If Ignatius of Loyola had not broken free of his earlier compulsion to be successful on the battlefield and in love he would not have laid down his weapons and sought Jesus in the solitude of a cave.

If Francis of Assisi had been compulsively driven by his families desire for business success and societal affirmation he would never have responded to Jesus calling him to live in poverty among the lepers.

On this feast of Martha let’s keep in mind that she is a saint, and was one of the closest friends of Jesus, but she wasn’t as happy as she could have been had she remained more attached to Jesus rather than making a god of her compulsive activity. 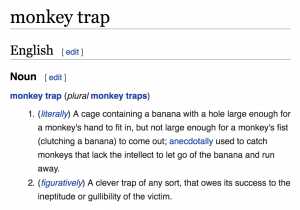