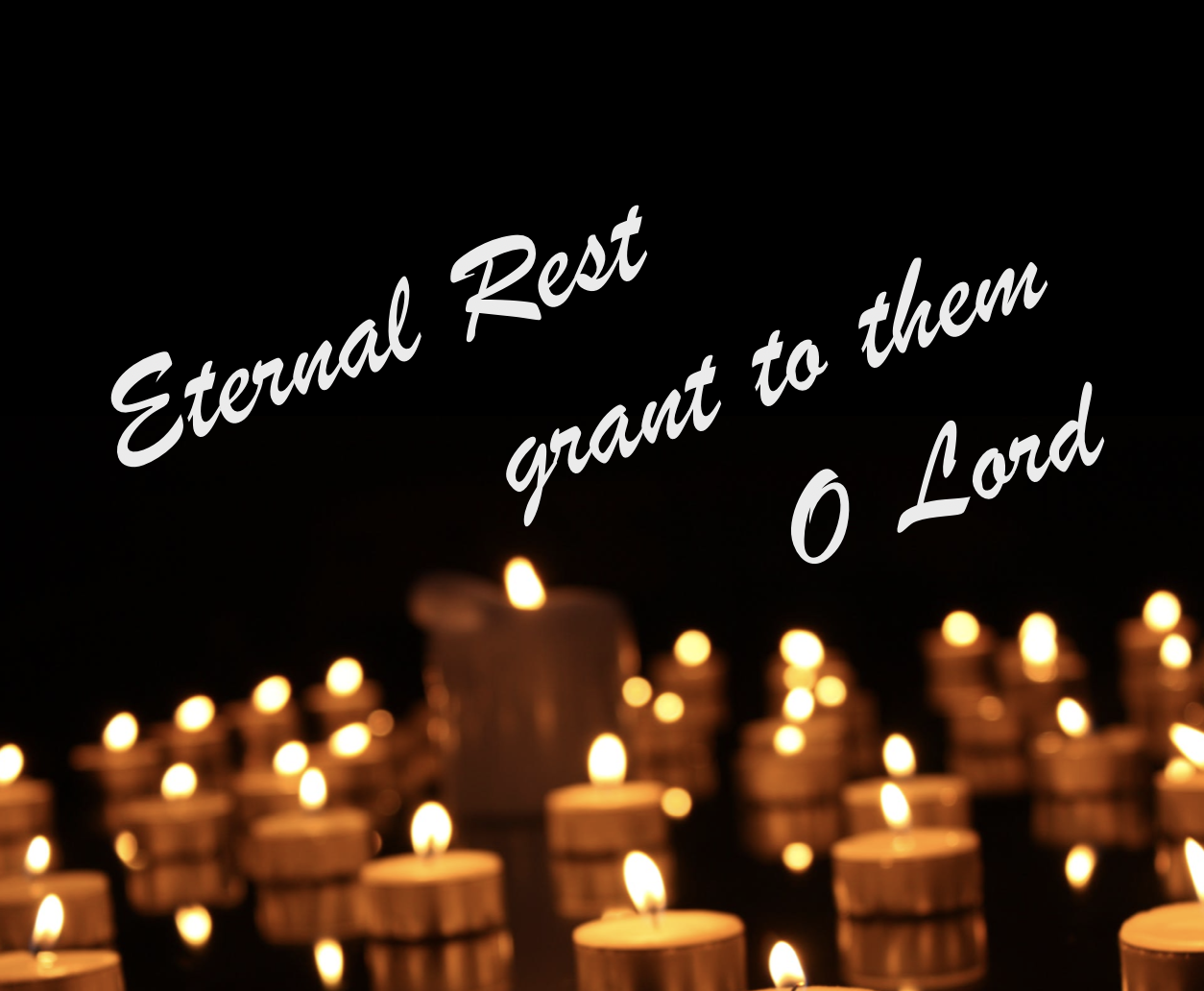 On this day ten years ago my father returned to Christchurch from Auckland where he had spent a few days visiting my sister, her husband and two of his grandchildren. It had been a difficult year for our family and particularly for dad after a few years nursing my mother who had died in the February. Dad was beginning to adjust to life without mum and the trip to Auckland was one of many signs that the future was looking brighter for him and for our family.

November first in 2009 was a Sunday and in the parish I was serving we had developed the tradition of visiting the neighbouring cemeteries on the first Sunday of this month of the Holy Souls. I spent the few hours after the Sunday Masses visiting each of the four cemeteries to meet with parishioners who also gathered to pray together for their friends and family buried in each place.

It was mid afternoon when I checked my phone to discover that dad had called me several times. When I returned his call there was no answer. My brother then phoned to say that dad had become very unwell immediately on arriving home from the airport. Within an hour he was in the ICU of Christchurch hospital where he remained for three months, at times making very hopeful progress before he died just hours short of my mother’s first anniversary.

A few months later, in preparation for the November month of the Holy Souls 2010 Ken the producer of the weekly Christchurch Catholic radio programme asked if I would be willing to give an interview reflecting on the two feasts which begin November: All Saints (November 1) and All Souls (November 2).  I agreed, not realising how much the events of the year just past had matured my understanding of life and death from theory to heart-felt experience.

You might find 25 minutes as we begin this month of prayer for those who have died to hear the interview – click on the image below to listen. 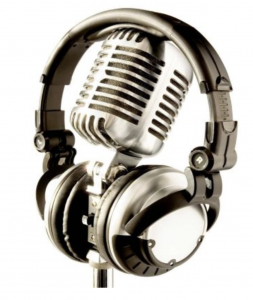