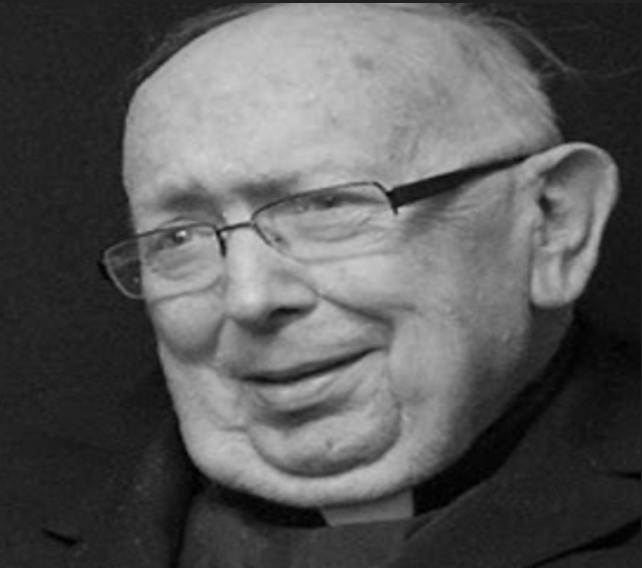 On this day five years ago I wrote: “Few people have had as significant influence on my life as Monsignor Lorenzo Albacete, and it was with great sadness that I learned of his death earlier today”.

I met Lorenzo in 2003. Earlier that day he had entered an auditorium as teacher and I was an eager student. On first glance I have to admit he wasn’t what I was expecting in an expert in John Paul’s Theology of the Body, the topic of his talk. Lorenzo shuffled in, overweight and dishevelled and wearing an ill-fitting and badly stained clerical suit dusted with ash from his last few cigarettes. He began with risqué joke which immediately put him off-side with the neat and respectable clerics who had invited him. I warmed to him immediately.

Within minutes of his opening remarks he spoke about the depth of desire for God that is in every person and which at times torments every healthy adult. He called this an “echo” of God, our default setting of yearning for the divine, a hunger that nothing on earth, not even the best relationship or greatest success is able to satisfy. I recognised what he was talking about since I felt this ache deeply and had often taken comfort from the fact that the great Augustine 1500 years earlier acknowledged that the human heart remained restless until finding a home in God. Albacete called this the “religious sense”.

I remember at the break after the first lecture commenting  to the director of the programme “this guy is gold,” but it was too late and I knew that Lorenzo would soon get his marching orders. I was right. Political correctness and clericalism don’t cope well with undiluted truth spoken with fearless love.

In 1993 I was a happy priest. But as I listened to Lorenzo speak with passion of the reality of Jesus Christ present in ordinary human experience I became deeply aware that I was really only coping and managing whereas Lorenzo Albacete, despite his apparent frail health, was fully alive. I could see it in his eyes and I could hear it in his voice. I knew that whatever he had, I could not live without.

I was fortunate to meet Lorenzo on many occasions between 2003 and his death on this day in 2014. Few people have had as significant influence on my life as Monsignor Lorenzo Albacete

May He Rest in Peace

Monsignor Lorenzo Albacete. “What is Christian in Christianity?” page 181/182 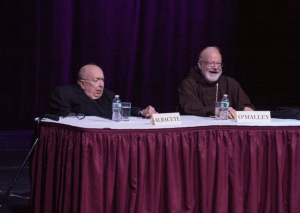