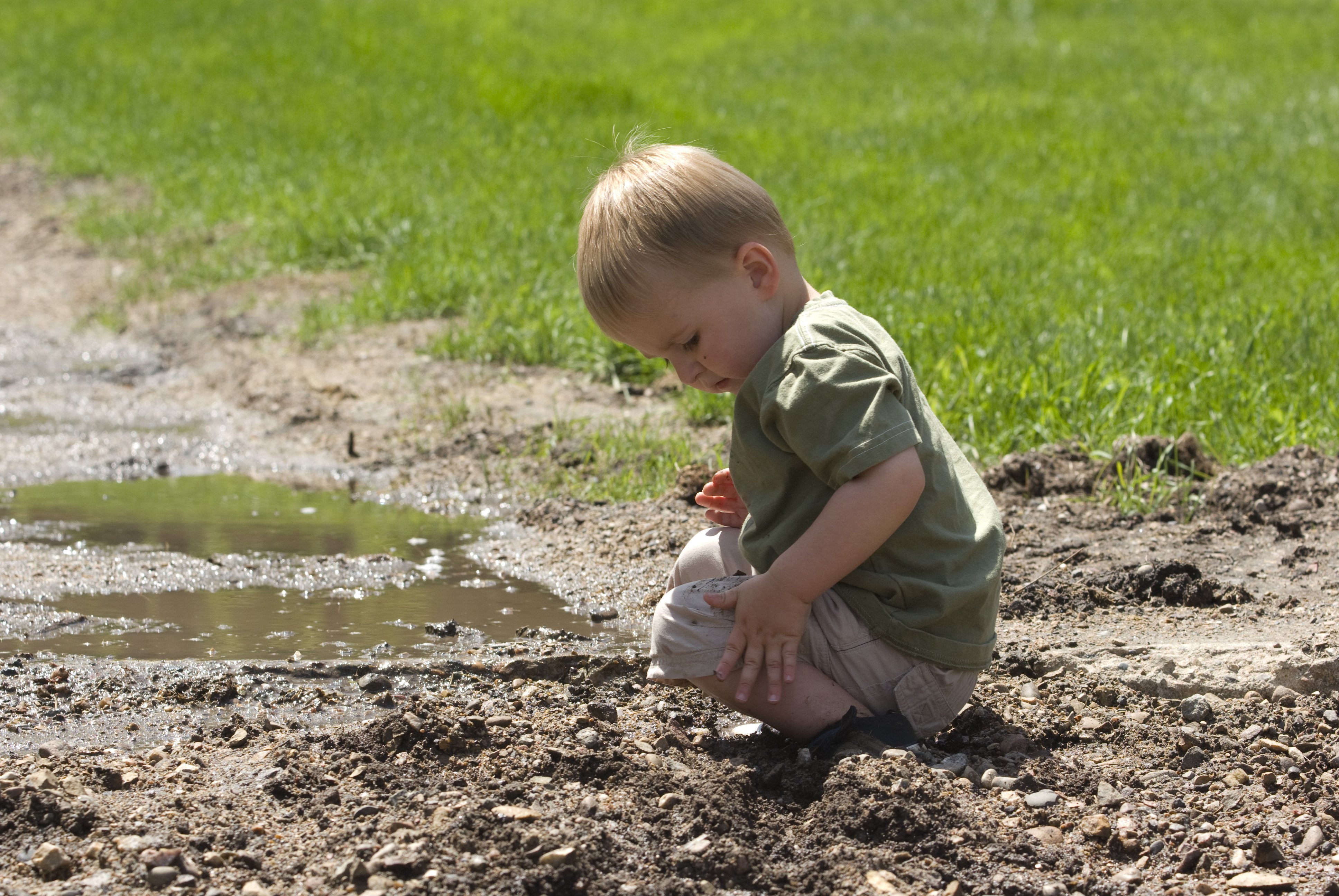 It’s 56 years today (22 November) since C.S. Lewis died in England. Because the media reports and newspapers in the days following were so full of JFK’s assassination, many of Lewis’ friends did not know of his death until several days after his funeral.

To mark the anniversary I’ll share my favourite Lewis quotation. It’s a tough choice because his writings are so quotable, but a few years ago I stumbled upon a sermon he preached entitled “The Weight of Glory.” This quotation moved me deeply at the time, and remains for me a significant reminder of the meaning of life.

“It would seem that Our Lord finds our desires not too strong, but too weak. We are half-hearted creatures, fooling about with drink and sex and ambition when infinite joy is offered us, like an ignorant child who wants to go on making mud pies in a slum because he cannot imagine what is meant by the offer of a holiday at the sea. We are far too easily pleased.”    “The Weight of Glory”  CS Lewis

If you are need of a bit of real inspiration as you read this blog, I encourage you to print out the 9 page reflection, find a quiet spot and savour the full text:

The Weight of Glory