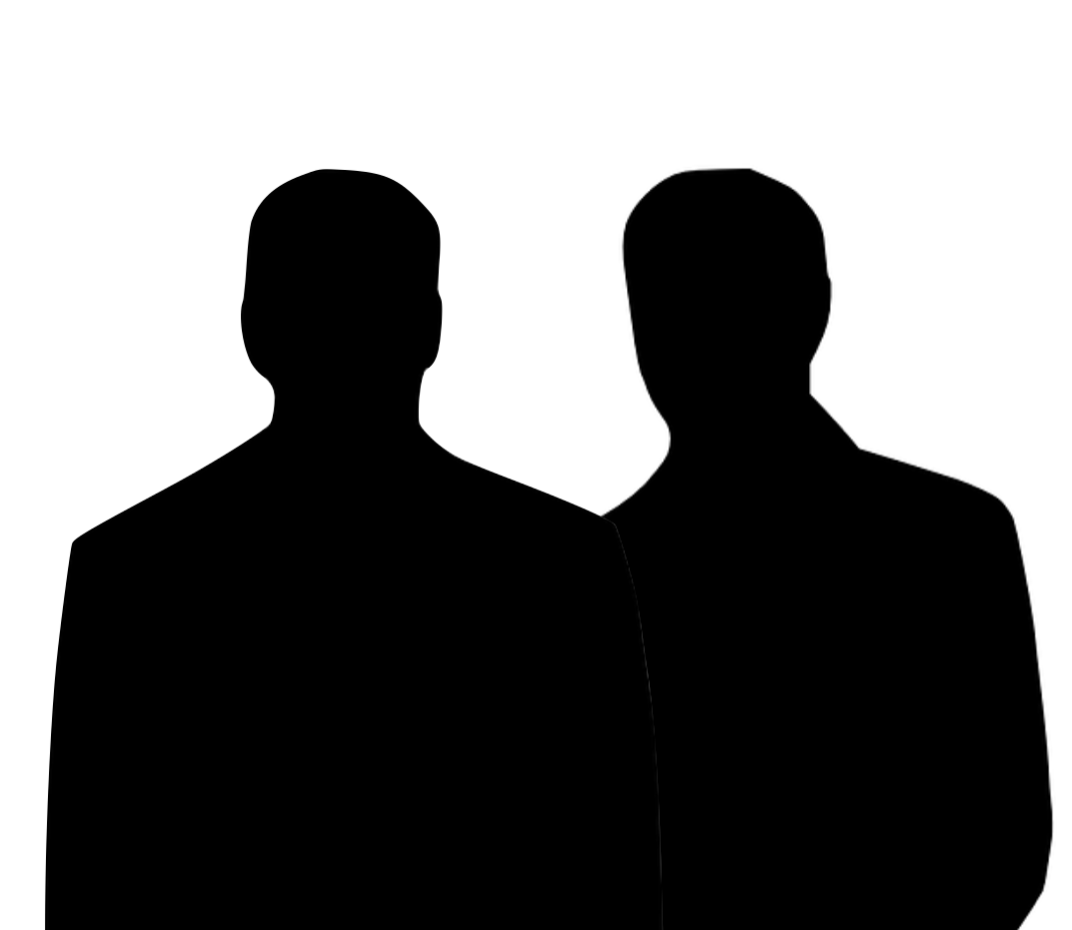 The scriptures given for today’s feast of the Holy Innocents presents us with two men.

Joseph, the husband of Mary and legal father of Jesus, was a carpenter, a builder.

Herod, widely known as Herod the great, was a ruler who (according to Wikipedia) forged  “a new aristocracy from practically nothing” and was known for “his colossal building projects.”

Each man left a legacy that is recorded 2000 years later. While Herod is remembered for his colossal building projects and his single-minded mission to achieve visible worldly power and success, Joseph is revered as a brave man of God, willing to go against the flow of public opinion.

I’m reminded of another holy man who I met mid year in Italy. Carlo Acutis died as a 15 year old young man in 2006. By chance I found myself at his grave at St Maria Maggiore Church in Assisi. In a brochure at the church I read one of his best-known quotations: “All people are born as originals but many die as photocopies.”

Carlo’s quotation came to mind today when I thought of Joseph and Herod.

Herod was a replica of many leaders because his ambitions were the tired goals of worldly fame and fortune. His name is associated with some of the greatest building projects of all time including the refurbishment of the Second Temple,  the construction of the palace-fortress at Masada, and victories in battle including the Siege of Jerusalem three decades before the birth of Christ.

In his use and abuse of power Herod was pretty much like any leader in any century including many celebrity leaders in our own era. Herod’s copied others who won battles and built buildings. There was nothing original about him. For one who ruled by tyranny it is ironic that he was so fearful of a new-born baby that he ordered the death of all the newborns in the town, the event we remember in today’s feast of the Holy Innocents.

Herod was a photocopy.

Then there is Joseph, and Joseph was an original.

Joseph seemed to understand that every human is created in the image of God, but  each to show a different aspect of the reality of God. Joseph would have been surrounded by many voices, family and friends when they learnt that Mary was pregnant, other carpenters with their views on work prospects and projects, and the media and rumours of the time about where best to raise a family in the midst of political and social turmoil.

But we know that Joseph listened for a deeper voice, and was therefore able to hear and recognise the nudging of the Spirit of God in his depth, by day and by night (even in dreams). Joseph was also willing and ready to respond, even when this response took him on paths that his contemporaries would have considered unsuccessful or unwise.