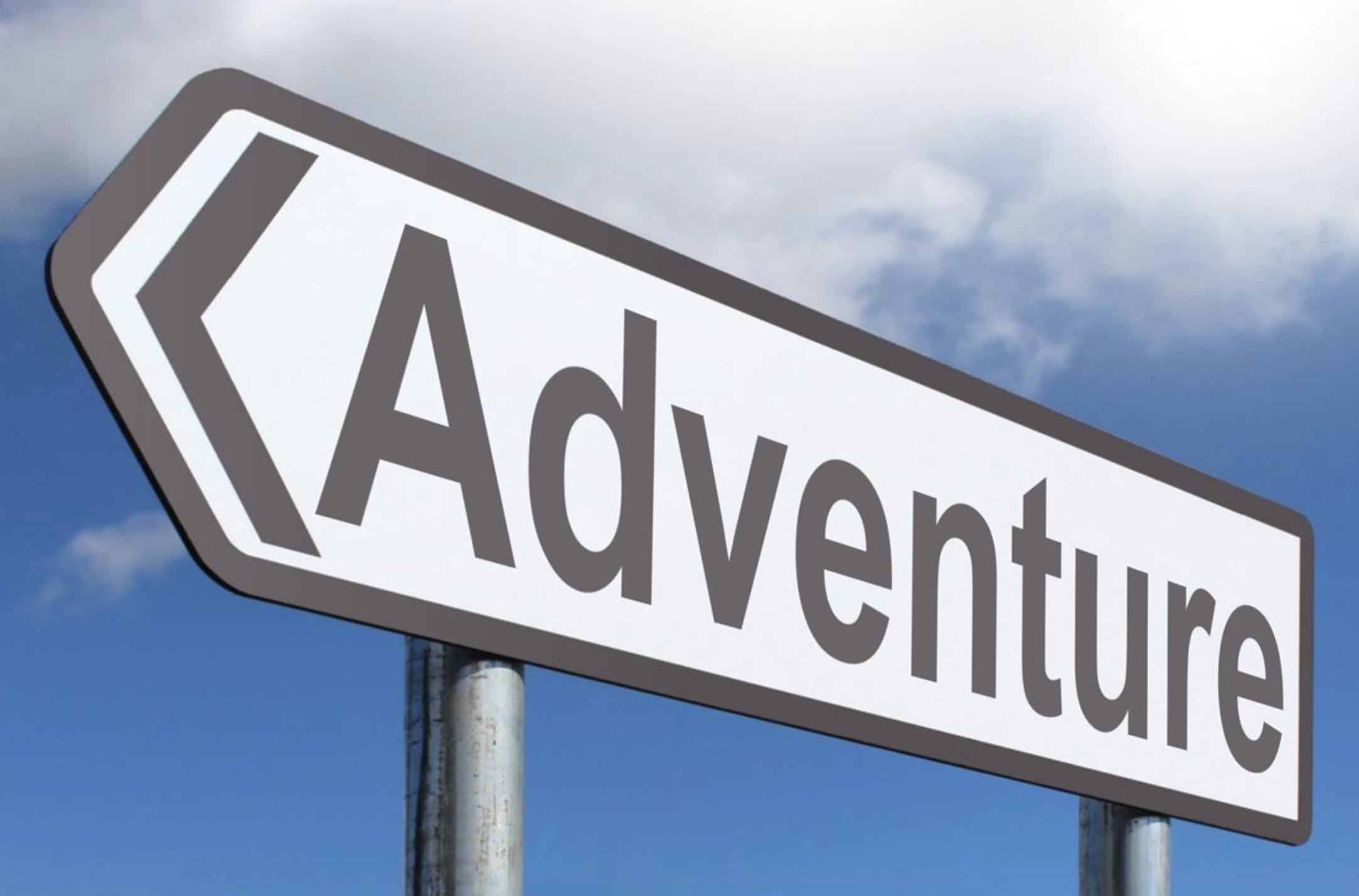 Transcript of the above podcast:

God’s first word to Abram (later Abraham) was an invitation to leave everything. God called Abram to leave his country, his people, his father’s household, everything that gave him tangible earthly security, to leave all this that he had built up over his 75 years) to go to a land that God would later reveal to him.

That’s a big ask. From all accounts Abram was a pretty successful guy, but God also promises Abram a lot: (there is a subtle pun there…”Lot” was the nephew of Abram!)

“I will make you into a great nation and I will bless you;
I will make your name great, and you will be a blessing.
I will bless those who bless you, and whoever curses you I will curse;
and all peoples on earth will be blessed through you.”

A couple of verses later we hear Abram’s response: “so Abram went as the Lord had told him.”

This is a pattern that we see repeated in the lives of every key character in scripture and every saint in the two thousand years of Christian history. Just as Abram leaves his homeland, so too all the great Old Testament leaders are called to leave everything they have built up and accumulated. In the gospels those who are called by Jesus also leave everything, possessions, narrow ways of thinking, letting go of previously adequate patters of thinking, and fears. Through the Christian centuries our heroes have let go of all they possessed to live in relationship with Christ.  Some have left money, others have had to let go of health and friends. Now don’t get too depressed here about all this letting go… this letting go is going somewhere…

Very often we reduce Christian faith to a pretty gentle existence with Sunday worship in a comfortable church, a few minutes every day to pray, and every now and then giving some help to those in need. It doesn’t seem much like the kind of adventure that Abram embraced. It’s rare to meet Christians today who are passionately excited about hearing the Word of God and receiving the reality of Jesus Christ in Eucharist. In New Zealand there might be more excitement, passion and sense of adventure at the starting line of a marathon or a rugby game. Perhaps we Catholics, we Christians have missed something? Where is the adventure?

Of course we would be crazy to leave security without a pretty substantial and reliable promise. Abram was not simply asked to leave what he had, but also given the promise of more than he had ever dreamed of. And in today’s first reading we see that the promise was much more than becoming a great nation with the power to bless and curse:

Abram bowed to the ground and God said this to him, ‘Here now is my covenant with you: you shall become the father of a multitude of nations. You shall no longer be called Abram; your name shall be Abraham, for I make you father of a multitude of nations. I will make you most fruitful. I will make you into nations, and your issue shall be kings. I will establish my Covenant between myself and you, and your descendants after you, generation after generation, a Covenant in perpetuity, to be your God and the God of your descendants after you. I will give to you and to your descendants after you the land you are living in, the whole land of Canaan, to own in perpetuity, and I will be your God.’

So Abram is being asked to let go of some things, BUT so that he could have EVERYTHING a healthy human heart desires. A covenant is an agreement that is sealed not by contractual signatures on a page but in quality of relationship. We know this quality of covenant in our own relationships: not simply a 50/50 signature, but a relationship in which one carries the other at times and any lack in one is compensated by the other. The promise that God makes to Abraham is such a covenant filled with promise.

Abraham had expressed his desire for this relationship with God above all his other securities, and in embracing the adventure of faith had readied himself for this new depth of relationship with God, the covenant  that began a new era in God’s relationship with humans. Today, over four thousand years after Abraham, the three great monotheistic (one God) faiths (Judaism, Islam and Christianity) honour Abraham as our father in faith.

Jesus takes this covenantal relationship between God and people to a new depth: “Jesus said to the Jews: ‘I tell you most solemnly, whoever keeps my word will never see death.’ THat’s quite a promise: “to never see death!” What more could we want given that our greatest fear in earthly life are the things that look like endings. But for the person of faith, when we face our fears and grieve our losses, we are free and ready to (in the words of Kitty O’Meara) make new choices and dream new images:
And when the danger passed,
and the people joined together again,
they grieved their losses,
and made new choices,
and dreamed new images,
In these Lenten days the scriptures (especially in the hours before we begin Holy Week with Palm Sunday this weekend)  prepare us for the suffering and death of Jesus. Nothing is more like leaving everything than seeing the one we love moving towards execution in obedience to the divine call. That’s how it was for the first followers of Jesus. But Easter reminds us that every time we experience something that feels like parting, separation, loss, grief or death, we are tasting not an end, but the beginning that is resurrection.
Remember that resurrection is not simply resuscitation (as Lazarus was resuscitated – poor Lazarus had to die again!). Resurrection is what happens to us on the other side of letting go of earthly securities. The one who is raised from the dead never has to fear death again, which is why those who live fully in relationship with Jesus Christ on earth seem to live without fear and anxiety. They are free indeed!
I find this message deeply encouraging in the midst of COVID-19 lockdown. We all know of so many people for whom these weeks feel like an end and their losses are so great. Our greatest witness to them is not simply putting on a brave face and looking on the bright side, but honestly facing our own feeling of loss and calling on the One who leads us from every human frailty, failure and sin to the life we most desperately seek. This is our well-founded hope.
I’m reminded of the wonderful work of T.S. Eliot, from his Four Quartets (Little Gidding):
What we call the beginning is often the end
And to make and end is to make a beginning.
The end is where we start from.

“And the people stayed home
And read books
and listened
and rested
and exercised
and made art,
and played games,
and learned new ways of being,
and were still.
And listened more deeply.

Some meditated,
some prayed,
some danced.
Some met their shadows.

And, in the absence of people living in ignorant,
dangerous,
mindless,
and heartless ways,
the earth began to heal.

And when the danger passed,
and the people joined together again,
they grieved their losses,
and made new choices,
and dreamed new images,
and created new ways to live and heal the earth fully,
as they had been healed.” –
Kitty O’Meara. 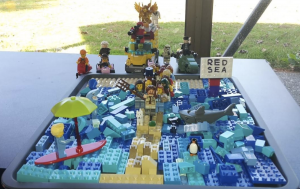