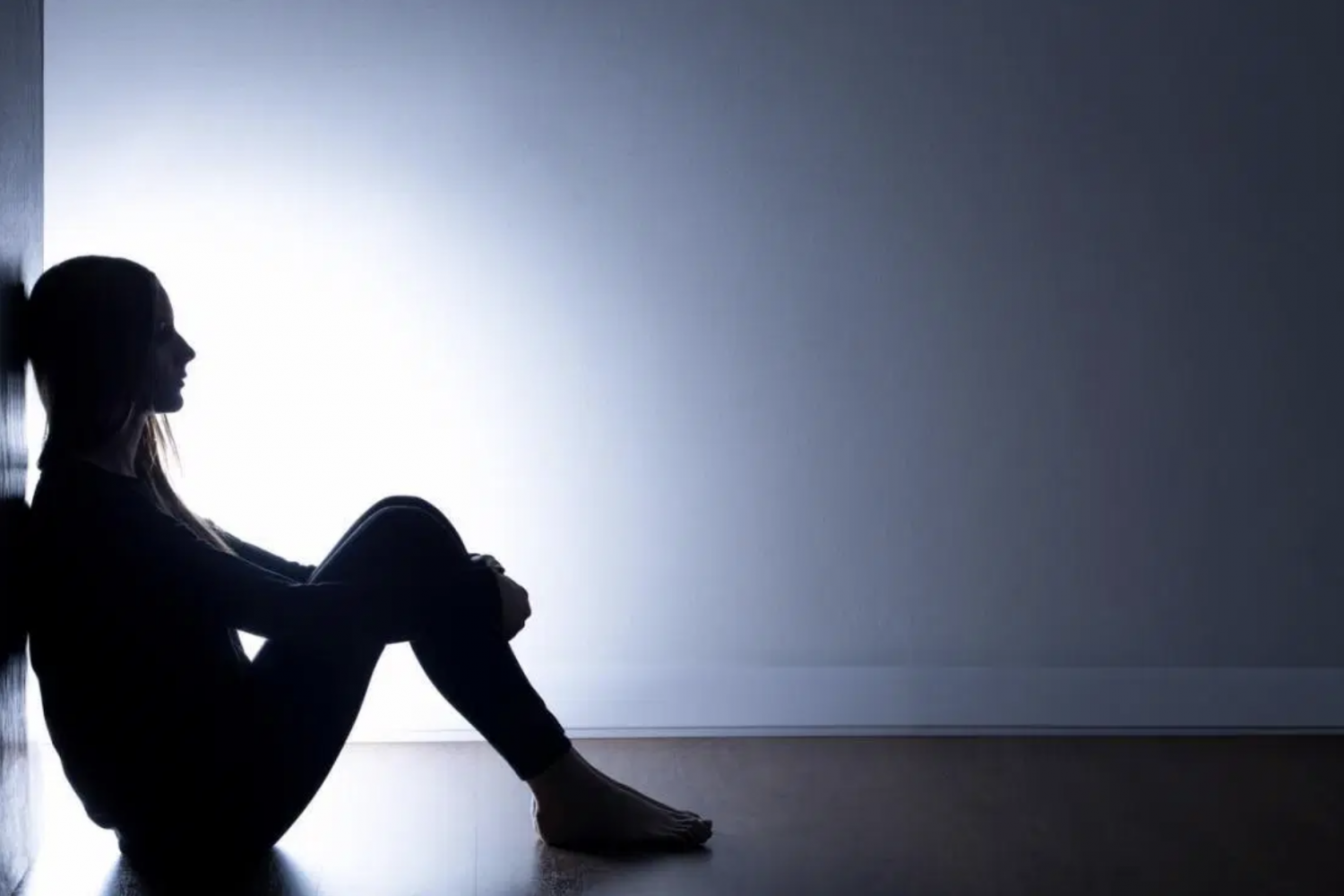 Here’s today’s podcast with the transcript below.

When we watch a movie, read a novel or hear an account of a work incident or an historical event, its easy to slip into the childish mindset of taking one side or the other seeing the protagonists in the piece as either goodies or baddies.

While children might be excused the luxury of such a simplistic reading, a mature person appreciates that there is both good and bad in everyone.

Perhaps we bring this mindset to our reading of the scriptures. We might think of the disciples of Jesus as the New Testament ‘goodies’ and the Pharisees, the most rigidly legalistic of the Jews, as the ‘baddies’. This simplistic view ignores the fact that the Pharisees were the one who, if they were Catholic today, would be the upholders of a high moral code and adherence to liturgical law, and we forget that the disciples included the one who denied knowing Jesus, another who betrayed him into the hands of his executors, and the others who abandoned him when he most needed them heading for the hills rather than risk their own reputation and lives.

When a gospel passage begins with a reference to the Jews, we can reasonably expect that they will be the ones struggling with some aspect of Jesus’ behaviour or teaching. This is true in today’s gospel “The Jews fetched stones to stone Jesus… ,” not because of his good works, but because he was claiming to be the Messiah the One the Jewish people had long awaited.

Yet even with Jesus so clearly meeting many of the expected criteria, the faithful and observant Jewish people could still not accept that all they had hoped for was being fulfilled in their midst.

Jesus invites his critics to look at the evidence of his words and behaviour to decide whether or not he is the Christ, the one who is to come. “If I am not doing my Father’s work, there is no need to believe me; but if I am doing it, then even if you refuse to believe in me, at least believe in the work I do; then you will know for sure that the Father is in me and I am in the Father.”

At this point, when they heard him say this, they wanted to arrest him. Speaking the truth, even about oneself, is not a comfortable occupation.

But then this scripture, today’s gospel, concludes with Jesus returning to the other side of the Jordan, where the people acknowledge that “John [the baptist] gave no signs, but all they said about him was true.” So many of the Jews who had earlier heard Jesus, and had time to reflect, to weigh up the evidence, and to that Jesus was the one who was expected, the long-awaited Messiah.

At this point today’s gospel concludes: “So many of them believed in him.”

So what was it that leads a person from unbelief and scepticism, to accept that Jesus Christ is truly God-with-us.

Perhaps today’s scripture is especially timely in these lockdown days when most of what we had considered normal and routine has been taken from us.  Maybe in these unwelcome and difficult days we are being given exactly what we need, a pause for thought, a wake-up call, and opportunity for some serious thought and consideration.

As part of my lockdown discipline I have been walking a bit more than usual. As I walk, without headphones, in silence, a lot falls into place for me. But I have also taken time at other points in the day to pray, not just secular meditation but a conscious awareness that I am not alone, that I am in the presence of Jesus who is forming and feeding me and revealing his plans for me to me.

I think that simply hearing Jesus speak for the first time like the Jews at the opening of today’s gospel, is just a bit much, requiring too much of a drastic shift in our lives. But at the end of today’s reading we meet people (on the other side of the Jordan), who had heard Jesus some time earlier and were now ready to believe. They had weighted up the evidence of their experience of Jesus.

When we sit in silence, we become aware of the presence and love of Jesus who is God with us.

18 Responses to "a room alone"