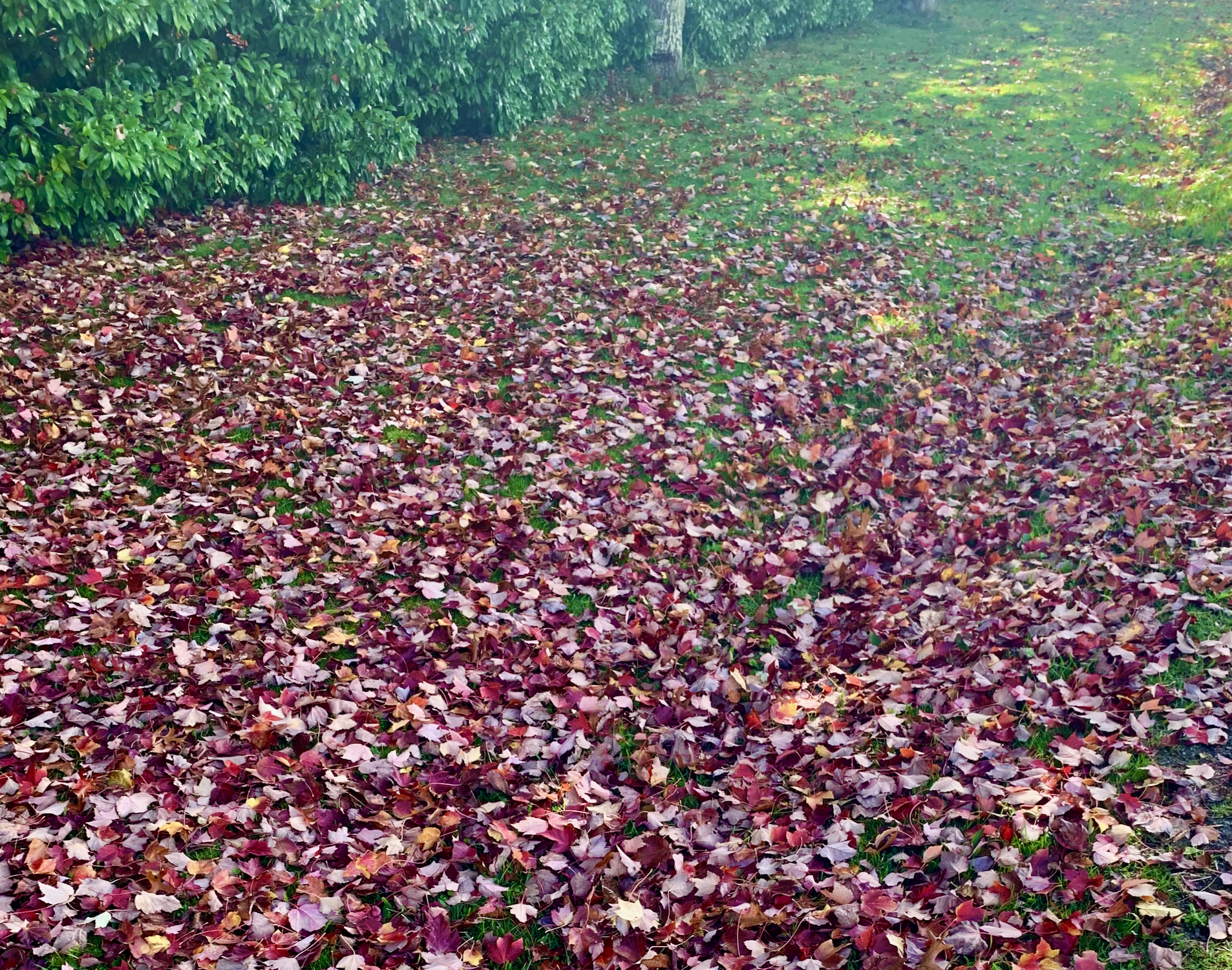 I’ve tried to get good exercise during these lockdown days, especially walking, not only during the day but also early morning and later in the evenings. My preference has been to walk the same route each day at different times of the day noticing the way that the light and the weather changes the views along the increasingly familiar roads.

At the start of lockdown almost a month ago it was usually daylight when I walked, even early morning or mid-evening. Over the weeks as summer has become autumn the colours have changed, brighter during the day, but fading to a colourless and dark world at night.

The people I routinely pass on my walk change too as the light changes. During the day they are recognisable even at a distance. In the faded light and darkness they are indistinguishable figures until much closer.

The night is a powerful metaphor of the darkness we often feel when recognisable and familiar securities are taken from us. Some of the great faith-teachers write of a dark night of the soul. They don’t mean an absence of God which is how it initially seems if we are attached to what is visible and tangible, but they speak of the dark night as a lack of the felt presence of God.

The one who truly seeks intimacy is as at home with the beloved in the dark as much as in the light.

There’s a character in the gospel cheekily nicknamed (by one commentator) Nick at Night. Nicodemus was a powerful Pharisee and member of the Jewish ruling council, think national and religious parliament, ie very powerful and successful.

Until the encounter with Nicodemus most of those attracted to Jesus were simple folk. Nicodemus is different.

It is clear that he was respectable and respected, wealthy, successful and powerful. As a leading Jew he would have been revered for his religious practice, adherence to the law, and generosity to those in need.  I imagine Nicodemus as a good family man and a great networker with a daily schedule filled with important meetings with influential people.

Clearly Nicodemus was interested in Jesus and had a great curiosity about the one who was seen by his peers as an enemy of the establishment. But Nicodemus’ curiosity was not enough to get him to front up to Jesus publicly in the light of day. Instead under the protective cover of darkness he timidly seeks Jesus.

Note especially that Nicodemus one night leaves the familiar light of his own comforts and securities and heads into the darkness where he finds Jesus. He greets Jesus respectfully.

‘Rabbi, we know that you are a teacher who comes from God; for no one could perform the signs that you do unless God were with him.’

Jesus seems to appreciate that this guy is not after small talk but is ready to get to the heart of the matter and responds:

‘I tell you most solemnly,
unless a man is born from above,
he cannot see the kingdom of God.’

Wow. Jesus doesn’t muck around and wastes no words in giving Nicodemus the only message that could rescue him from the prison cell of earthly success, power, influence and wealth. We can unpack this over the next two days when we also meet Nicodemus in the gospels, but for today enough to say that Jesus makes it clear that the life he offers requires a re-birth, a new beginning.

In his Good Friday homily for the pope last week, the papal preacher Fr. Raniero Cantalamessa suggested that the coronavirus crisis provides the darkness that is an opportunity for every one of us to choose re-birth into the light of life with Christ:

“We have forgotten about building walls. The virus knows no borders. In an instant it has broken down all the barriers and distinctions of race, nation, religion, wealth, and power. We should not revert to that prior time when this moment has passed. As the Holy Father has exhorted us, we should not waste this opportunity. Let us not allow so much pain, so many deaths, and so much heroic engagement on the part of health workers to have been in vain. Returning to the way things were is the “recession” of which we should have the most fear.”

LECTIO DIVINA FOR MONDAY OF EASTER WEEK II (20 April 2020)
I offer two options for Lectio today, the first is with one reading of the gospel for today, and the second with the passage read twice. As a result they are of different lengths, the second also with some longer pauses for reflection.