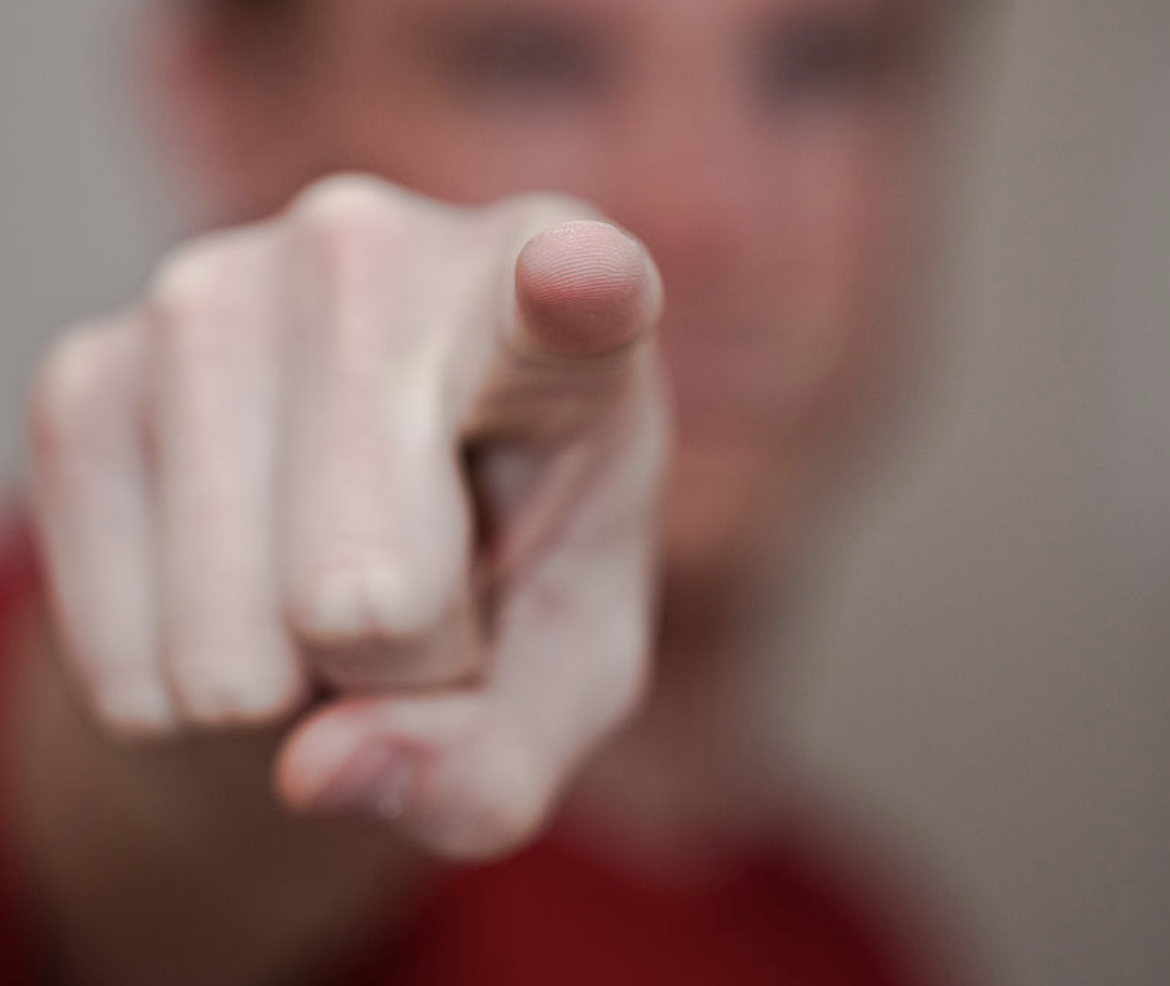 Some readers will recall the question/answer form of catechism that was popular in Catholic school religious education classes until the mid 1960’s. The first of this style of catechism was published in the early 17th century, the initiative of (Cardinal) Robert Bellarmine following the Council of Trent in the 16th century, and the form that was familiar in NZ was the Baltimore (Penny) Catechism first published following the Church Councils of Baltimore in the 1850’s.

The result of this rote-learning religious education is that most Catholics aged over 65 can still recite word-for-word catechism answers they learnt at school. However the tragic down-side is that too many of these people are unable to speak of a personal, lived, relationship with Jesus Christ who is God with us, and relatively few of these very well-trained Catholics live their faith within the church today.

I pondered this when praying with yesterday’s gospel reading: Jesus speaks directly to his disciples asking: ‘Who do people say I am?’

The disciples answer with what they had learned from others: “Some say he is John the Baptist, some Elijah, and others Jeremiah or one of the prophets.”

Jesus is not satisfied with their response. His reply suggests that he knows that if they stay with their learnt-from-others-catechism-style answer they will soon reduce the beauty of life as a disciple of Jesus to ritualism and moralism.

I imagine Jesus then looking at these guys directly, even pointing at each of them with an impatient finger and asking: “But you… who do you say I am?”

This segues seamlessly into today’s gospel reading for the feast of one of those first disciples. Philip takes Nathaniel (Bartholemew) to “come and see” for himself by meeting Jesus:  “we have found the one.” and Nathaniel was surprised that Jesus recognised him: “Before Philip came to call you I saw you under the fig tree.”

Today Jesus asks each of us the question directly. Imagine him gazing at you directly, pointing you out from the crowd, and asking you: who do YOU say that I am?”

Peter gave an answer that pleased Jesus, not because it was a learnt-by-rote-catechism response, but because it was Peter’s own personal and heart-felt response. His response was from his own experience of what he had come to know in his own personal relationship with Jesus: “You are the Christ, the son of the living God.”

Notice what Jesus then says to Peter: “…you are a happy man! Because it was not flesh and blood that revealed this to you but my Father in heaven.”

If you are a bit unsure about how to answer Jesus when he speaks directly to you, don’t be too concerned. Peter’s answer was not a sentence of his own creation but instead was revealed to him by God and welled up from the depth of his heart.

So speak directly to Jesus as often as you think of it during the day asking Jesus directly: “Tell me who you are and who you want to be for me.”   What do you want to do for me? 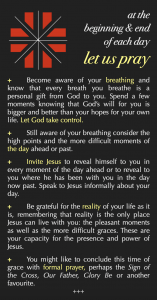 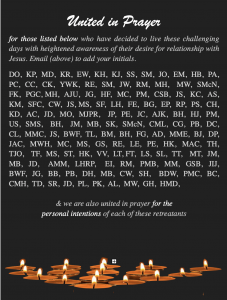