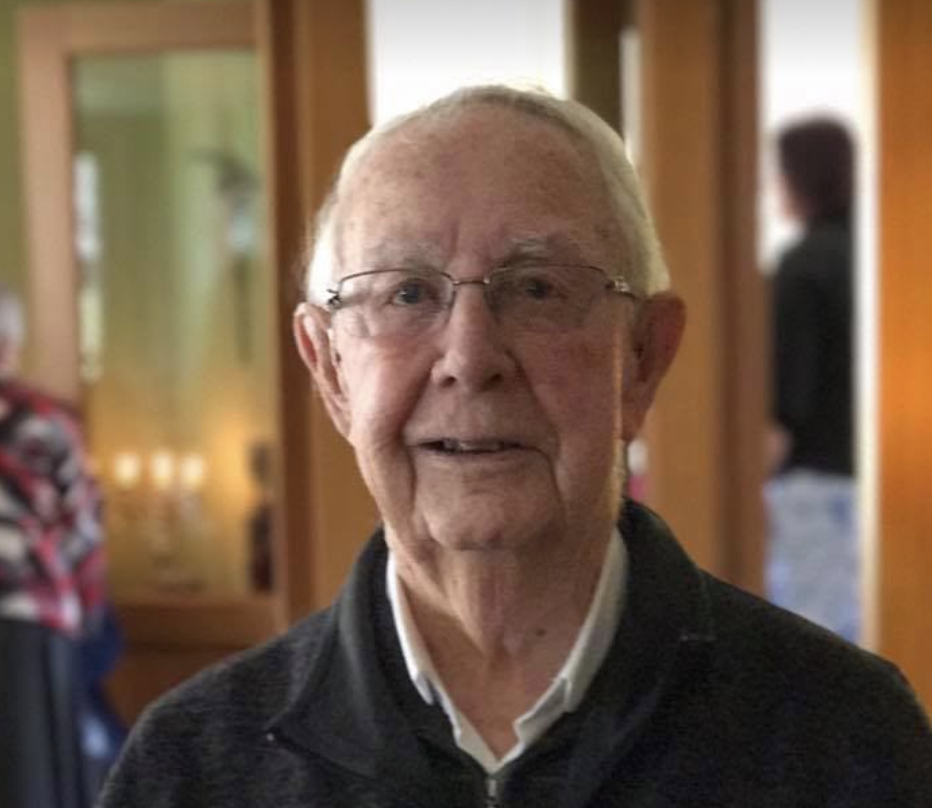 On this day of his death I wanted to share one of many powerful reflections, given when he was the homilist at the Month’s Mind Mass for Bishop Barry Jones in early 2016.

I know that Kevin would not want me to write about him, but I also know that he would be very happy for me to take this opportunity to share the beauty of the faith that was the heart of his life, and to use the words that he carefully chose while grieving his brother and friend.

And so I am happy to share in Kevin’s own words:

“The deepest and most beautiful legacy that our loved ones leave us is that influence they have had on our have on our lives so that we have absorbed something of them into ourselves. So the legacy is something very real and very personal, and perhaps it’s true that not everyone receives the same legacy from the same person. Perhaps it depends mostly on our own needs in comparison to a richness in the life of the one who has died.

“The thing that struck me about him was his humility. And that virtue of humility is something strange and very wonderful…

“I always found it something of a puzzling sort of a virtue because it seemed to me a virtue in which we told lies about ourselves, “I am not very good, I’m pretty awful”… all of which is untrue.

“Someone once at a retreat that I attended made a wonderful statement, he said humility and truthfulness are much the same thing. You can’t have humility without great truthfulness because humility is about the truth. He said to be humble is to wish to be known as we really are.

“He was who he was, and he didn’t change and there was never any difference, he was a young priest one day, a middle aged priest another day… And he assumed the offices and various tasks that were given to him with as much as a nod a smile and an acceptance. There was none of the false humility that says O somebody else could do this much better than I could, there must be better people,  We could all say that. It happens though that the one chosen is the one chosen. And the one chosen has one thing to do and that is to bow their head and to say, “very well.”

“I love in that first chapter of Luke where the angel appeared to Our Lady… It is so hard for us to realise how much the people of Israel looked to the future, to the coming of the Messiah, this was their culmination which meant that some day some woman would give birth to the Messiah. Nobody would have  greater role in the history of the world. And this young girl, young woman from Nazareth is told that she is the one. And she says that I can’t do that, I’m not married, but the angel said that this is God’s business so she says, “yes, alright.”

“I know the translations don’t say “yes alright”, but that is what she said – I am a servant of the Lord so  yes, alright. That’s humility. That is no protest. There is no falseness at saying that someone else could do it better than me. She knew that she was the chosen one and therefore she said “yes, alright”.

In recent years Kevin’s health had declined. He accepted this cross calmly and humbly, with a gentle “yes, alright” to Jesus. And at 4.35 this afternoon Jesus called him home, and Kevin again with gentle calm and full of hope, with his heart, mind and body replied to his Lord, “yes, alright.”

May Kevin, humble, gentle and faithful disciple and priest of Jesus Christ, Rest in Peace.