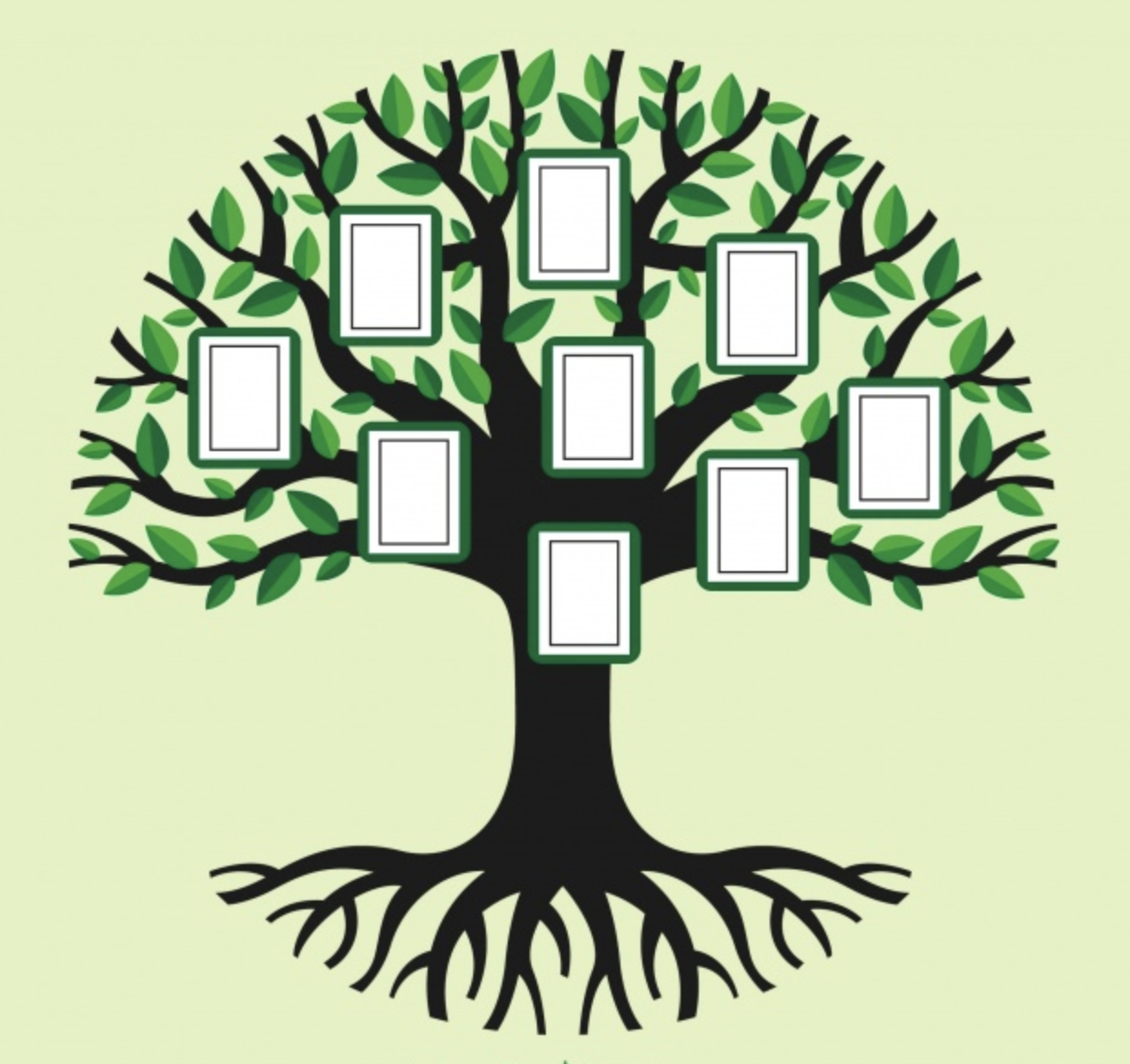 If you depend on the daily gospel reading to get some inspiration or direction you might wonder what to take from today’s opening verses of Matthew’s gospel. Take a couple of seconds (literally) to skim it very quickly:

What was the gospel writer thinking to use more than 40 generations of dry ancestry to open this gospel?

Well the list certainly makes the point that Jesus was born into a family with a biological family tree.

But from this moment it all begins to change as Jesus initiates a new era of family life where biological connection, while still important, is not the central definition of family:

“Jesus responded: “Who is my mother, and who are my brothers?” Pointing to his disciples, he said, “Here are my mother and my brothers. For whoever does the will of my Father in heaven is my brother and sister and mother.” (Matthew 12:49-50)

We understand this in our own experience when we know our need to be with others who share our faith – this is our healthy desire for brothers and sisters who will with us form a new form of family that transcends biology.

In this adventure we are not limited to the company of biological siblings with other biological relatives. Instead our new family is big and broad, inclusive across every diversity united deeply by our desire to live in relationship with Jesus Christ.

And in the Eucharist, sharing the body and blood of Christ, we form a new body and celebrate a new era of blood relationship.

In the Liturgy of the Church the Vespers antiphons begin and conclude the Magnificat canticle for the seven days from today (December 17) until the day before Christmas Eve (23 December) are known as the “O Antiphons”. These are also used as the Alleluia verse of the Mass, and each of the seven antiphons present one of the scriptural attributes of Christ.

Note: The seven verses of the well-known hymn “O Come O Come Emmanuel” are based on the seven O Antiphons.

Over the next seven days the Food For Faith reflection will conclude with the O Antiphon of the day. Each of these antiphons gives much food for prayer focussing on a central aspect of the person of Christ beginning with today’s antiphon: O Wisdom:

O Wisdom, coming forth from the mouth of the Most High,
reaching from one end to the other,
mightily and sweetly ordering all things:
Come and teach us the way of prudence.