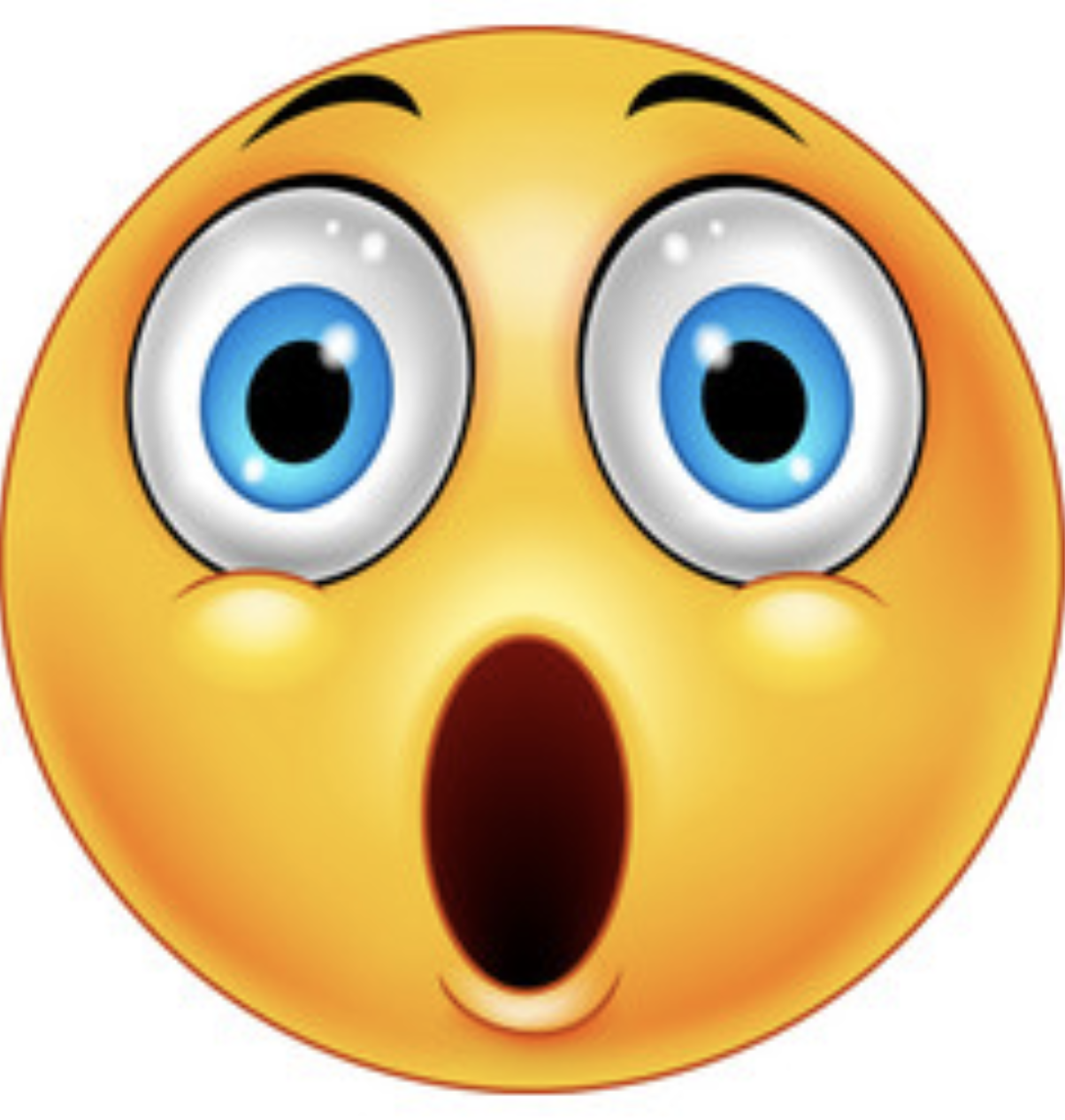 We usually guess right when we assume that mention of Pharisees, scribes and doctors of the law in the opening of a gospel passage will lead to them being even more off-side with Jesus at the end of the reading. But today’s gospel is different.

The Pharisees and doctors of the Law were watching Jesus and listening to him speak. A paralysed man was carried to see Jesus but they couldn’t get through the crowd to so they carried the man onto the roof, removed some tiles, and lowered the man’s stretcher through the opened roof to place him in front of Jesus.

The stretcher-bearers’ faith is enough for Jesus who responded by calling the paralysed man “friend” and forgiving his sin. This upsets the scribes and Pharisees who (as expected) accuse Jesus of blasphemy: “Who is this man talking blasphemy? Who can forgive sins but God alone?”

Jesus was aware of their thoughts and ordered the paralysed man: “get up, pick up your stretcher and go home.”

This is where the account takes an unexpected turn and instead of more hostility the passage concludes: “They were all astounded and praised God, and were filled with awe, saying, ‘We have seen strange things today.’”

Such a positive response from those who were seeking to catch Jesus out was indeed strange.

While the popular Netflix series Stranger Things is a science fiction horror, the dictionary definition of “strange” brings us closer to the gospel use of the word: “Unusual or surprising. Difficult to understand or explain”.

Remember my post yesterday on new beginnings? (Apologies for the late sending of that post – my fault entirely as I forgot to tick one essential box in the email set-up). One of yesterday’s reflection questions was “In what ways do you sense that Jesus might be inviting you to embrace a new beginning?”

The paralysed man certainly was given an unexpected and surprising new beginning as he picked up his stretcher and walked home.

That was a strange thing.

The life of today’s saint Ambrose also took an unusual and surprising turn. As an up-and-coming political leader (a catechumen but not yet baptised) in the 4th century he was sent to govern factions in Milan in the midst of political and religious tensions. The people, in need of a bishop, unexpectedly and very surprisingly acclaimed him as their bishop, (he had to be quickly be baptised and ordained priest so that he could be ordained bishop. He served as bishop of Milan for more than twenty years, becoming one of the greatest bishops of all time.