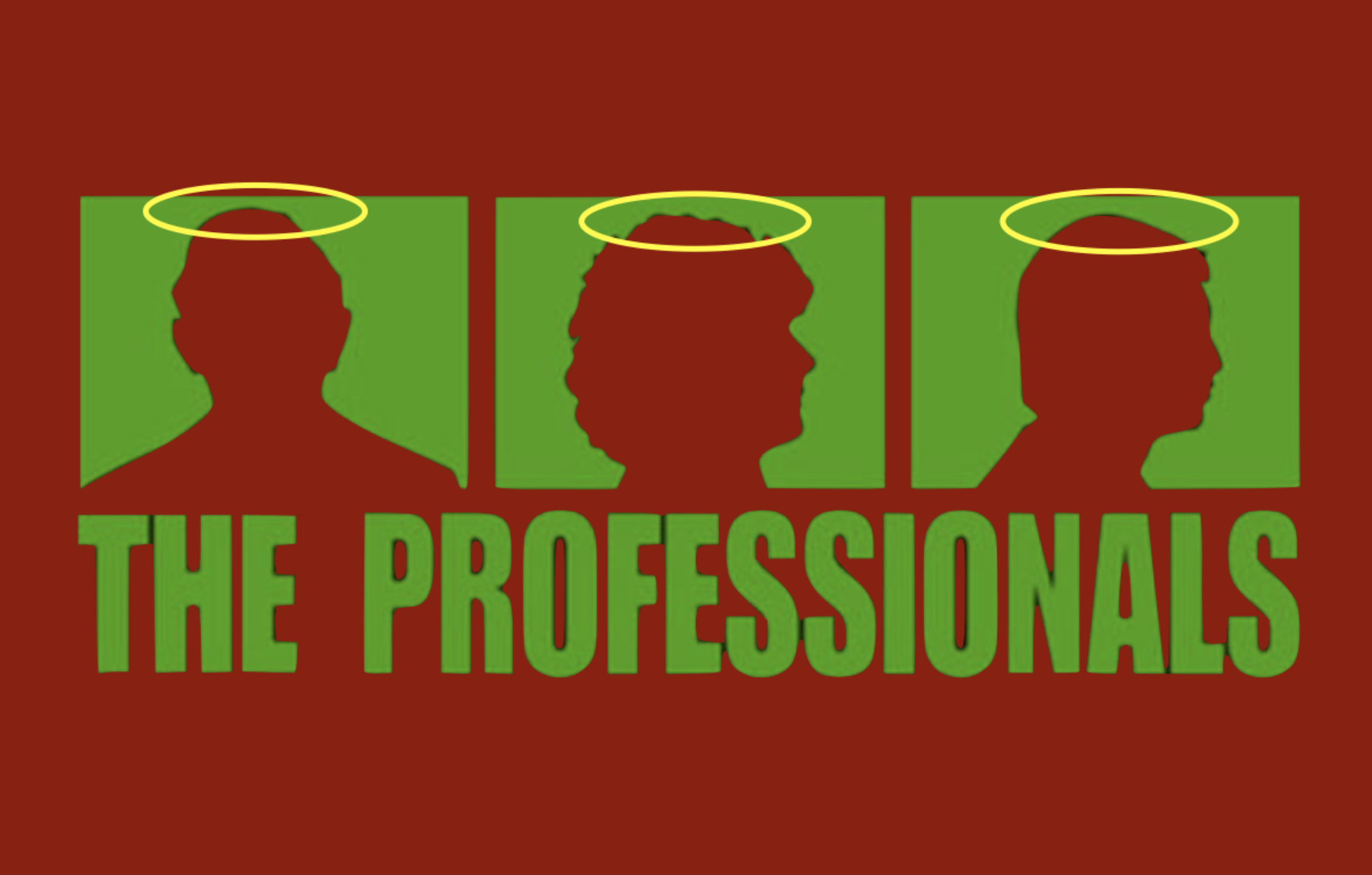 Today’s tenth anniversary of the 2011 Christchurch earthquake surfaces many painful memories of the devastation that our city suffered in those months and in the years that have followed. The loss of life and livelihood is still a raw wound for many and our prayers today are especially for them.

This anniversary is also rich with stories of the love the people of our Canterbury region (with support from the rest of the nation and further afield) gave to each other from the moment the earthquake struck at 12.51. In hours when many were unable to contact their own loved ones, they turned their love to the needs of the people who were in front of them in the moment, often in life and death situations.

In the days that followed previously unmet neighbours became sisters and brothers, sharing food and shelter and bathrooms.

Apart from the emergency services and other first responders, it took a few days and even weeks and months for some helping institutions to get organised. However many individuals stepped up becoming effective and inspiring leaders, without hesitation extending helping hands with food and supplies and money shared in abundance, and even today many emergency services arriving at a tragedy are more likely to begin by asking the people on the spot: “what can we do?” and “How can we help?”

It is perhaps significant that the Church marks 22 February as a feast of leadership, (The Chair of St. Peter). The leadership of so many in response to the earthquakes can inspire us to accepting leadership within the Church.

In his homily on this feast in 2016 Pope Francis spoke about personal response to Jesus Christ and relationship with Jesus as the foundation of real leadership: “At this moment, the Lord repeats his question to each of us: “who do you say that I am?” A clear and direct question, which one cannot avoid or remain neutral to, nor can one remand it or delegate the response to someone else. In this question there is nothing inquisitional, but rather, it is full of love!”

One of the most unhelpful terms in the life of the church is the word “lay” as applied to Christians who are not clergy. a word that literally means non-professional and is therefore inappropriate for anyone who is baptised. The implication is that the one who is called a “lay person” is more a helper than an initiator, a follower who is might not see leadership as their calling or place.

We have been slow to understand this. Even five decades after Vatican II emphasised all the baptised together as the People of God, each using their own gifts, responding to unique callings from God within roles that may be lived as people who are single, married, with families, in careers, as religious sisters and brothers or as priests, but all equal as the People of God. All the baptised are therefore professional Christians. While we may slip into using the word (lay) for convenience and clarity, it is time to drop the term completely and speak more of ministries and callings instead of referring to more than 99% of Christians as amateurs.

Pope Francis makes the point well explaining the understanding of the Second Vatican Council: “Hence, the Council did not see the laity as if they were members of a “second order”, at the service of the hierarchy and simple executors of higher orders, but as disciples of Christ who, by virtue of their Baptism and of their natural insertion “in the world”, are called to enliven every environment, every activity, every human relationship according to the spirit of the Gospel, bringing light, hope, and the charity received from Christ to those places that otherwise would remain foreign to God’s action and abandoned to the misery of the human condition).

… the proclamation of the Gospel is not reserved to certain “mission professionals”, but must be the profound yearning of all the lay faithful, who are called, by virtue of their Baptism, not only to reform the temporal reality in the Christian spirit, but also to works of explicit evangelisation, proclamation and the sanctification of people.  (full 2015 text at this link)

In recent days media articles and documentaries have reminded us of the inspiring leadership of so many people of all faiths and none, inspired to live in love as sisters and brothers in a time of need. From a Christian view this love is evidence of God “let us love one another, for love comes from God. Everyone who loves has been born of God and knows God.” (1 John 4)

Prayers have been requested for the following intentions: