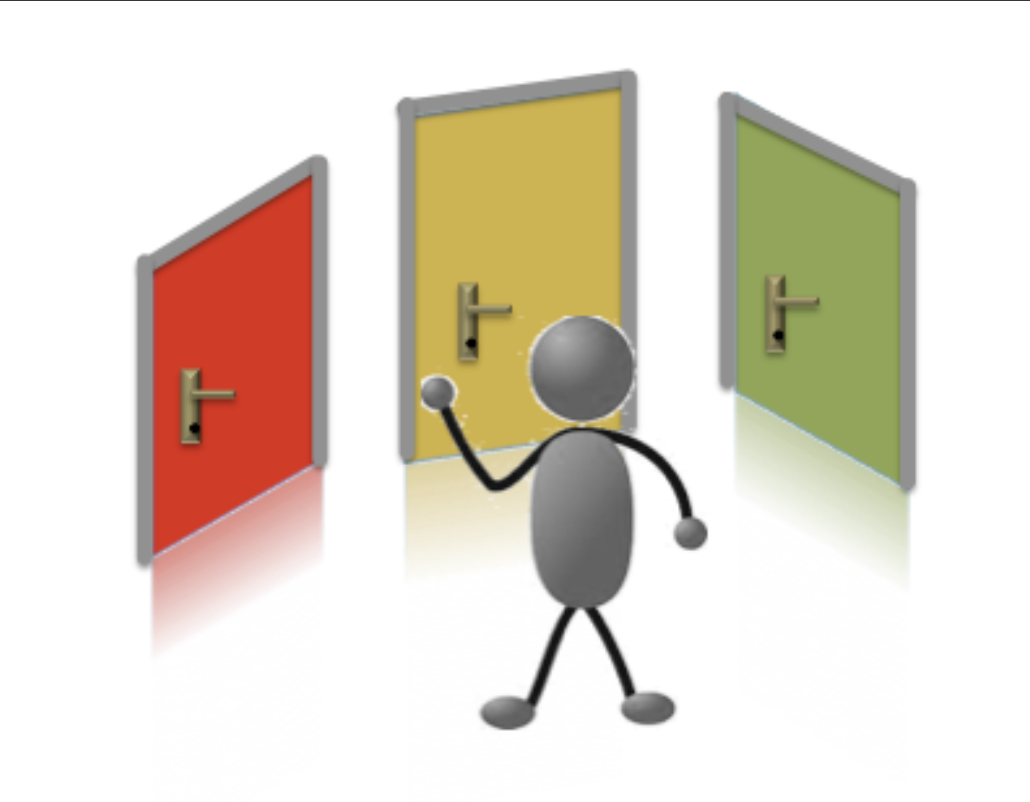 When most people are faced with a decision, they try to quickly reduce the options in an effort to get closer to a resolution.

Many people use a process of weighing up pros and cons. When this method produces a list of a dozen things in favour of a particular decision and two or three things against, the 12 – 3 result seems to suggest that the best option is to go with the twelve.

However each of the points on our list will probably not have the same importance.

Giving a value 1-10 to each of our pros and cons might still see 12 pros and a couple of cons, but the cons might each be 10 pointers and the pros each only two pointers giving a score of perhaps 30 points in favour and fewer than 20 against.

It is a helpful discernment exercise.

While this expansion might seem unhelpful when we are trying to simplify the process, it’s important to see the big picture of potential if we are to make good decision that we don’t quickly regret.

At other times the more we try to get to a final decision it just doesn’t happen. It’s helpful to understand that this might be because the timing is not right. Perhaps God is trying to slow our discernment process while working in others who have to get their decisions made before the time (and place) is right for our decision.

We could learn from what Jesus does when he is faced with a difficult (life & death) decision.

“The scribes and Pharisees brought a woman along who had been caught committing adultery; and making her stand there in full view of everybody, they said to Jesus, ‘Master, this woman was caught in the very act of committing adultery, and Moses has ordered us in the Law to condemn women like this to death by stoning. What have you to say?’

It seems that Jesus has only two options, to side with either obedience or disobedience to the law.

However Jesus takes a different approach. No doubt he weighs up pros and cons of a few possibilities, considers the possible reactions of his hearers, and then realises that instead of a simple yes or no there was another option, a better option open to him:

“As they persisted with their question, he looked up and said, ‘if there is one of you who has not sinned, let him be the first to throw a stone at her.’

Which leads to an unexpected outcome:

“When they heard this they went away one by one, beginning with the eldest, until Jesus was left alone with the woman, who remained standing there. He looked up and said, “Woman, where are they? Has no one condemned you?’ ‘No one, sir’ she replied. ‘Neither do I condemn you,’ said Jesus ‘go away, and do not sin any more.’

It’s a great example of how God may be guiding us, with divine timing, not to a choice between our limited options, but to a broader perspective considering different and more life-giving possibilities.