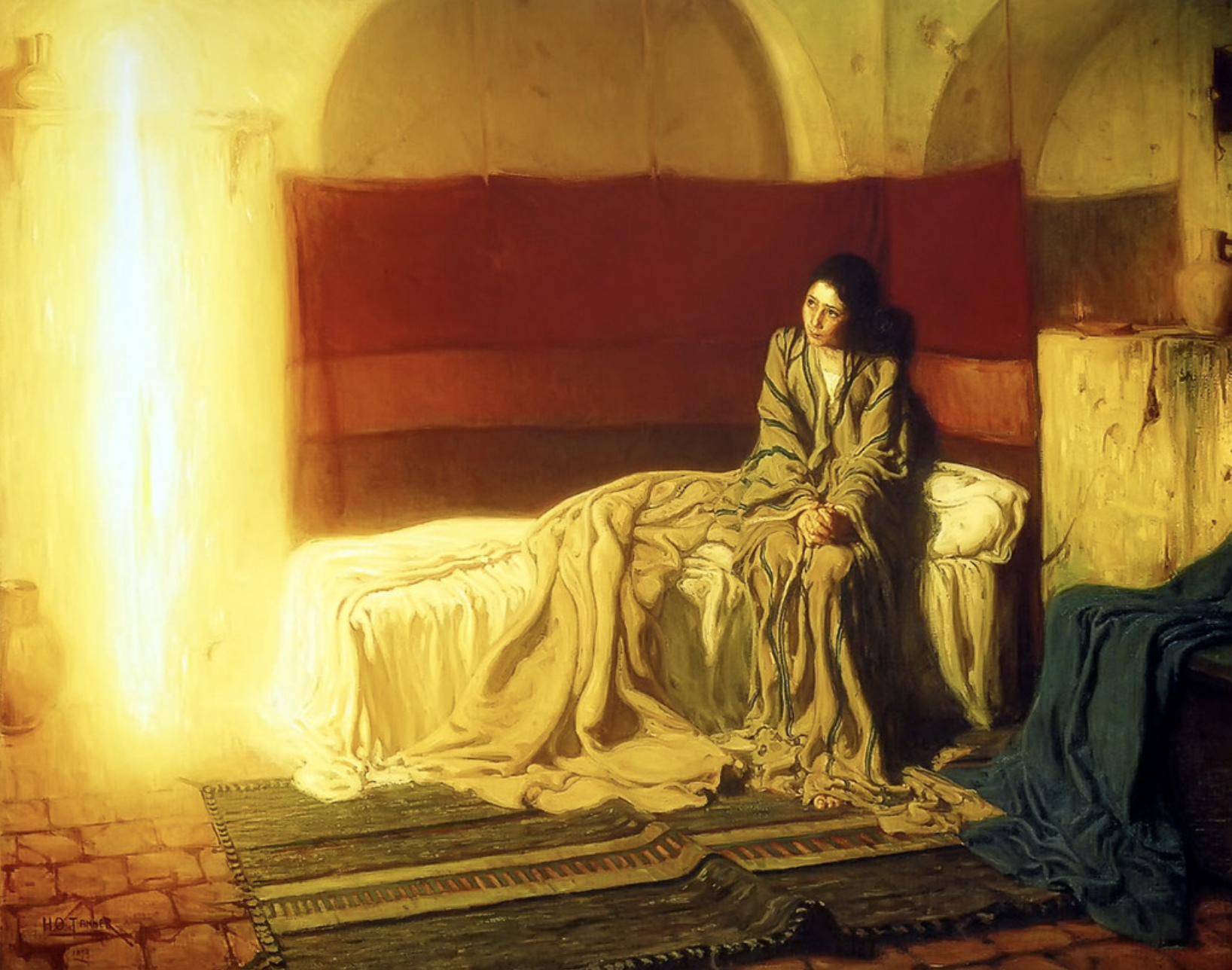 It’s the feast of the Annunciation today – the turning point of all human history. Take a few moments to relax as you are driving to work or sitting in a dull lecture to listen to this 8-minute reflection.

That might seem a strange title for a reflection for the feast of the Annunciation, breaking and entering, but I think it’s apt. Here’s why.

To conclude this reflection let’s skip to the end of this gospel passage. The angel tells Mary that her elderly cousin Elizabeth is also expecting a child. Then there is the wonderful punch-line for the passage: “for Nothing is impossible for God.” 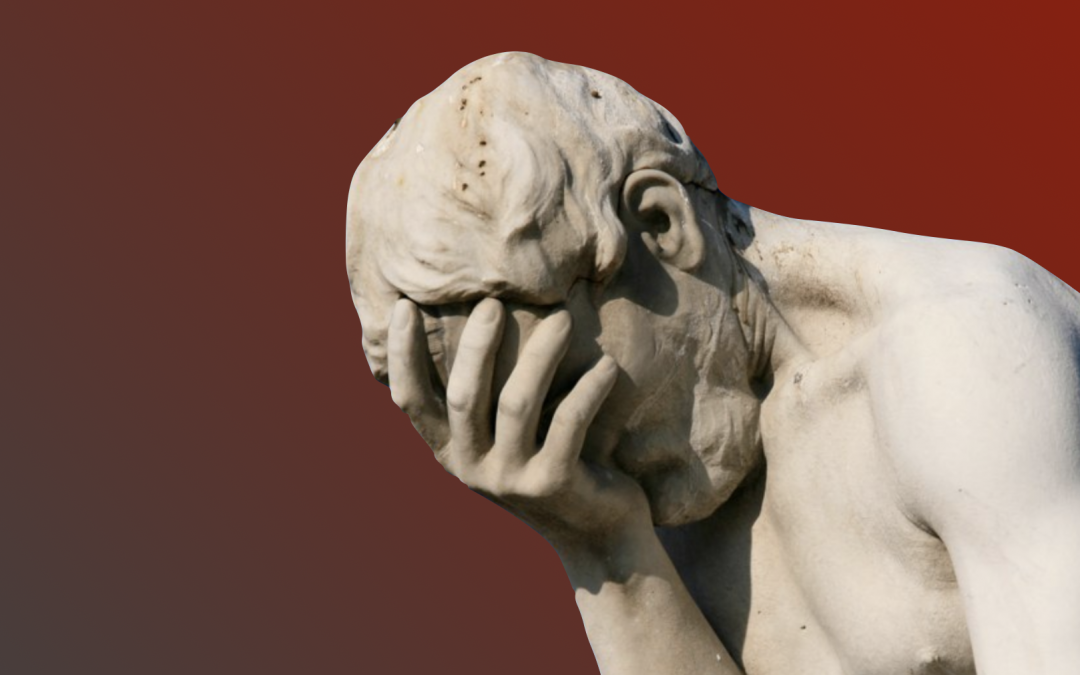 Sometimes in the middle of the night, even without waking, I feel the cross with the figure, the dead Christ, and remember 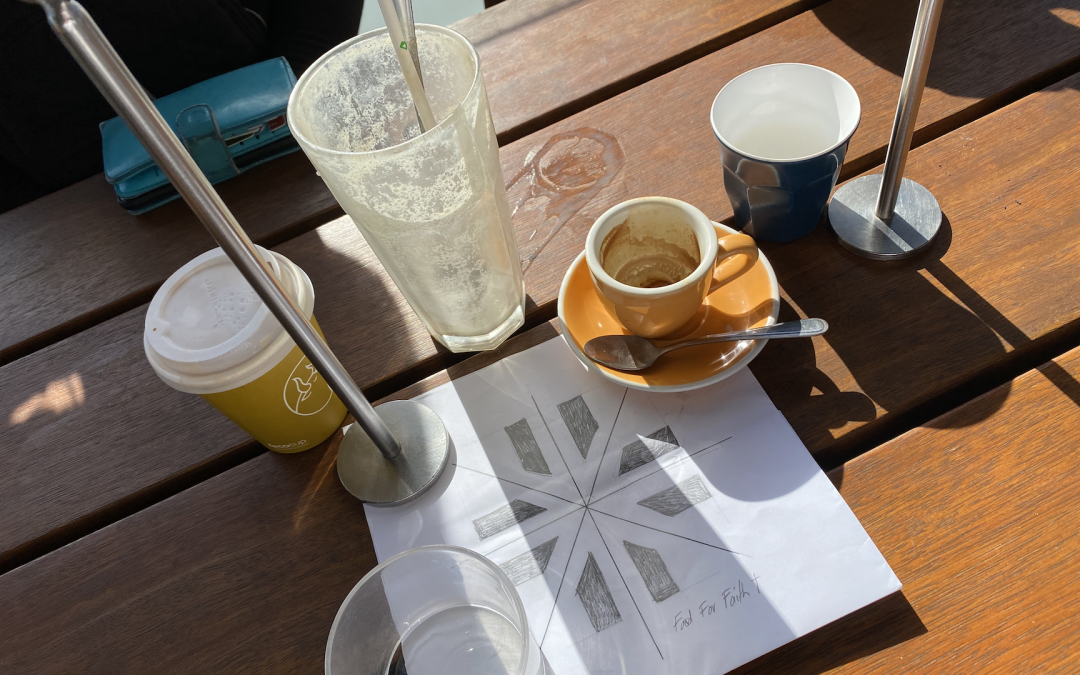 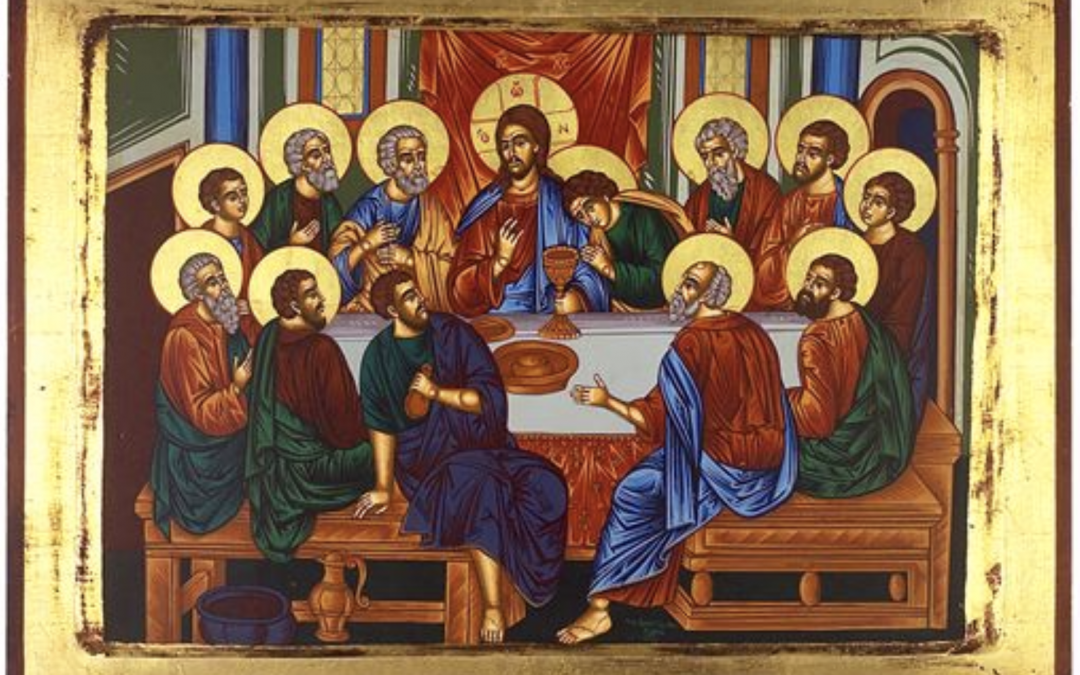 “If the Eucharist is just a symbol, then to hell with it.” 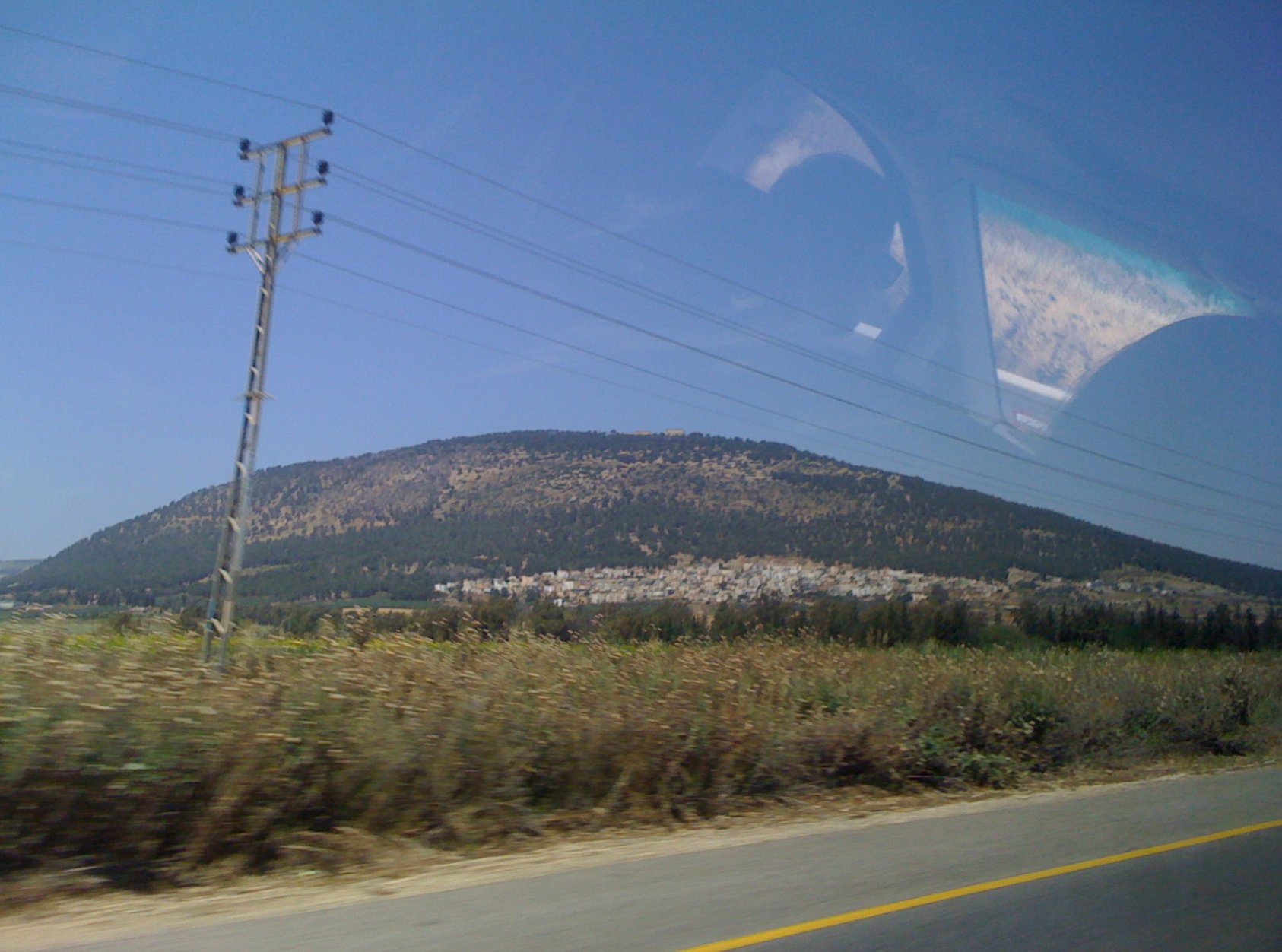 This Mystery of the Rosary opens the door between earthly routines and ordinariness and divine eternity and life. 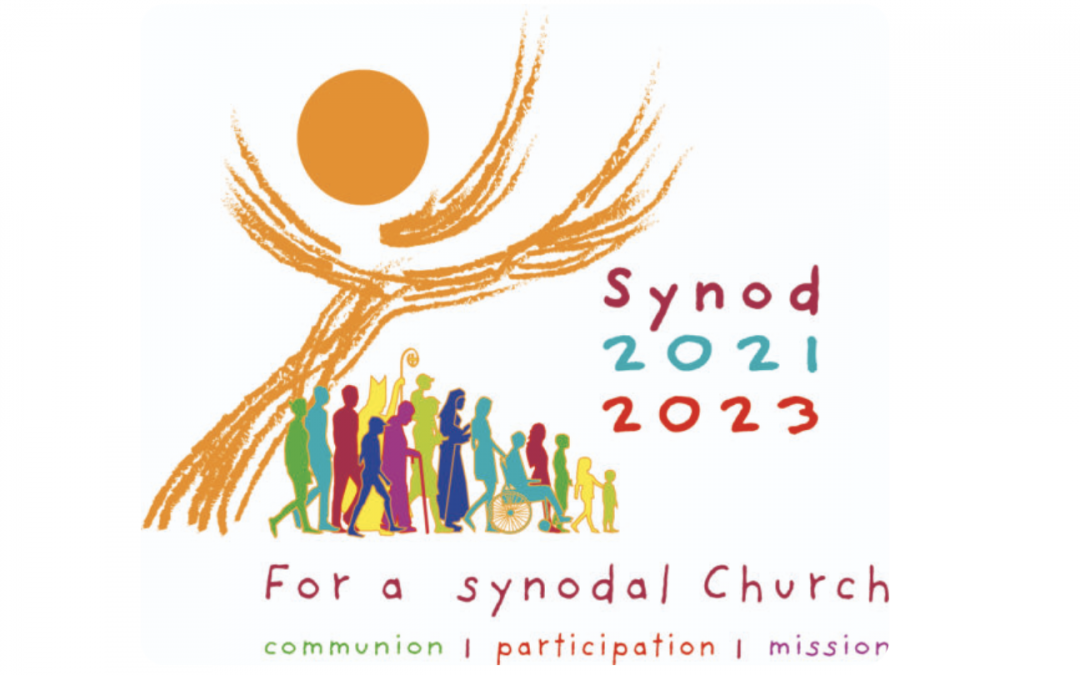 Recent popes don’t speak much about the “kingdom” of God. Instead their language is new, fresh and relevant.