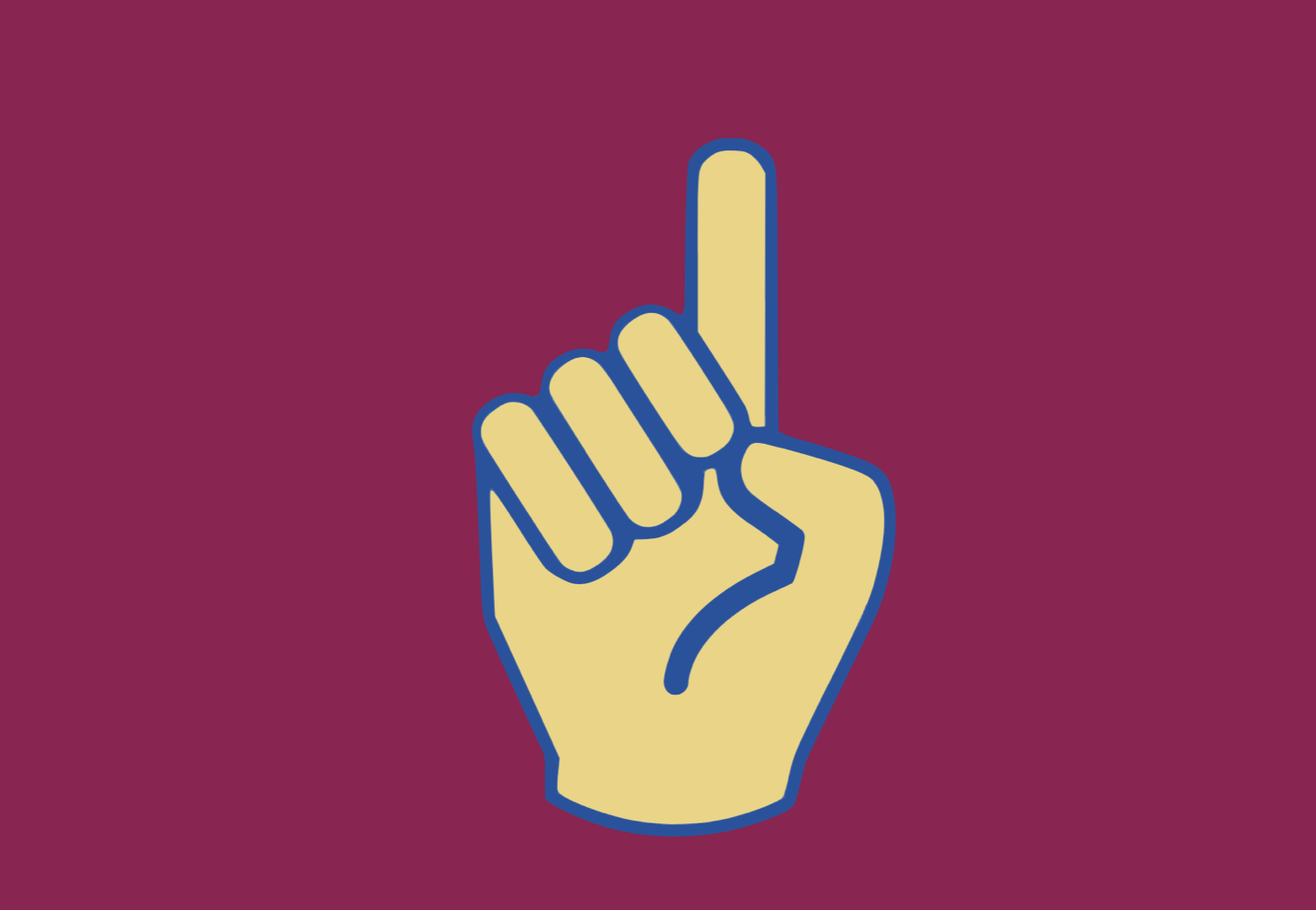 Two blind men followed Jesus out of town shouting one thing: “take pity on us”.

Only a moment earlier they were probably part of the group laughing at Jesus when he told the crowd that the young girl they were about to bury was not dead but only sleeping.

Jesus responded to their ridicule by taking the dead girl by the hand, and she breathed again and got up.

No one was laughing now.

They were all amazed. Inspired. Filled with wonder.

It’s no wonder that the two blind men wouldn’t let Jesus out of their sight.

I like the way that the blind men did not ask for the obvious – that Jesus restore their sight.

Perhaps because they had just seen the dead girl resuscitated they were greedy for all they could get and felt that a more open request might invite an even bigger miracle than the simple restoration of their physical sight? Why would they restrict their invitation to something specific when Jesus could do anything and everything for them?

Whatever their thinking, it worked.

They asked just one thing of Jesus. They asked for his pity, clearly appreciating that Jesus had a better understanding of exactly how to tailor His abundant compassion to their need.

And then we get a sense of the power and depth of Jesus’ transforming response.

After their sight was restored, they could have rushed back home to see (for the first time) the faces of their family and watch The Chase on TV before dinner.

Instead they (despite Jesus asking them not to talk about what happened) couldn’t help themselves and talked not about what had happened to them but about Jesus, all over the countryside.

As I consider this thought I’m thinking it might be time for me to (at least every now and then) be a little less specific in what I ask for.

OK Jesus, here’s my open invitation to you. I ask just one thing. Take pity on me. Simply fill me with what whatever miracles I need today.