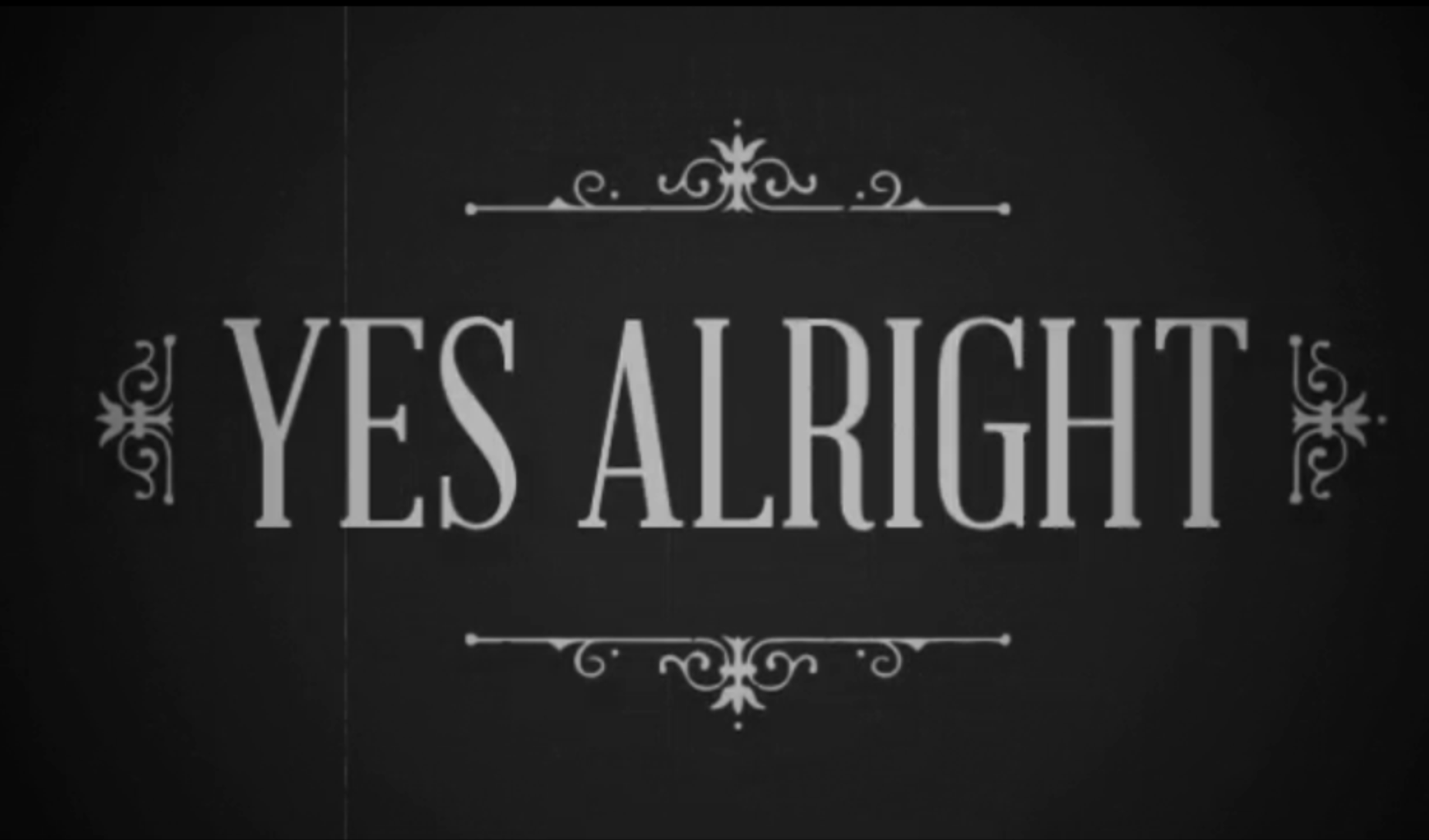 In these six days before Christmas the liturgy features the entire first chapter of the gospel of Luke, a few verses each day, beginning with Zechariah’s encounter with the angel of the Lord in the temple, through Mary’s YES and her visit to Elizabeth with the Magnificat canticle, concluding with the birth of John the Baptist and Zechariah’s praise of God in the Benedictus hymn.

The chapter is filled with yesses – with the central fiat (let it be done) of Mary expressing her openness to the extraordinary plan of God.

One of the best preachers in our Christchurch diocese was Fr. Kevin Clark (d. 7 Sept. 2020). Reflecting at the Month’s Mind Mass for Bishop Barry Jones in March 2016 Kevin reflected:

“I love in that first chapter of Luke where the angel appeared to Our Lady… It is so hard for us to realise how much the people of Israel looked to the future, to the coming of the Messiah, this was their culmination which meant that some day some woman would give birth to the Messiah. Nobody would have  greater role in the history of the world. And this young girl, young woman from Nazareth is told that she is the one. And she says that I can’t do that, I’m not married, but the angel said that this is God’s business so she says, “yes, alright.”

“I know the translations don’t say “yes alright”, but that is what she said – I am a servant of the Lord so  yes, alright. That’s humility. That is no protest. There is no falseness at saying that someone else could do it better than me. She knew that she was the chosen one and therefore she said “yes, alright”.

I love that! “Yes, alright”.   There’s an informality, an everydayness, a humility, a lightness, an inspiring matter-of-factness.

I’m going to try that today: Not a heavy response to Jesus as a measured YES or NO, but a gentle, easy and honest, intimately whispered… 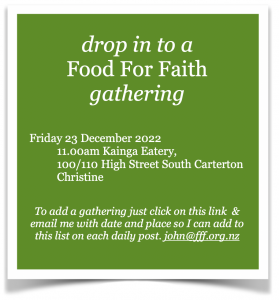 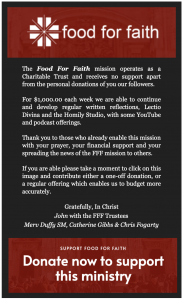