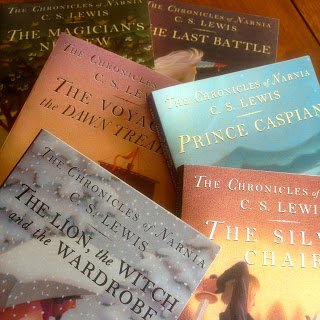 In just a few days, at this end of this week, news reports, political commentaries and documentary channels will be flooded with memory of the assassination of John F. Kennedy on Friday 22 November 1963.
For most people, the assassination of Kennedy is just another historical tragedy from a distant past. But almost everyone who was alive at the time knows exactly where they were and who they were with when they heard the tragic news. At the time media reports carried no other news. No one was interested in anything else.Which is why at the time, few knew of the deaths of two other influential and well-known people on the same day as the Kennedy assassination: the English writer Aldous Huxley died in Los Angeles, and, more significantly for most readers of this blog, the Irish writer, poet, academic, theologian and Christian apologist C.S. Lewis died in England, also on Friday 22 November, 1963.Because the late November 1963 news was so full of Kennedy, many of Lewis’ friends did not know of their own friend’s death until well after his funeral.Over the next week the life and leadership of John F. Kennedy will once again be analyzed, scrutinized and publicized, and every detail will feature in news bulletins and documentary programmes leaving little if any room for other significant anniversaries of death. There may be a brief news mention of Lewis when his memorial is added to the graveyard of notables in Poet’s Corner in Westminster Abbey on Friday, but more likely the anniversary will pass with little mention.It would be a great loss if we missed the opportunity provided by the fiftieth anniversary of his death, to be encouraged by the work and writings of Clive Staples Lewis.

So on this blog over the next few days, while Kennedy may get a mention or two, I will share some of my own favourite gems from Lewis.  I am sure you will find these pieces inspiring as I have. 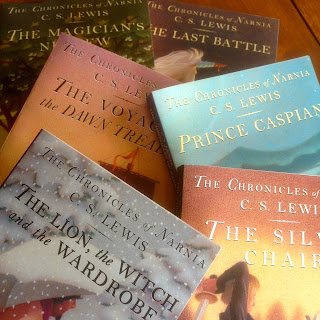