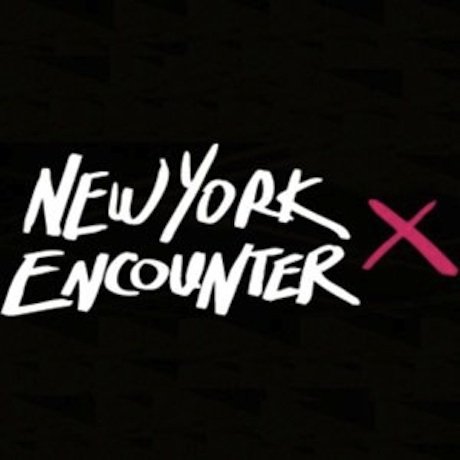 Some readers are curious to know more of Luigi Giussani, and his charism reflected in the movement Communion & Liberation. Every month around the world there are dozens of events helping people to focus on Christ in the midst of the “grip of a hostile society.”  In the past few years I have blogged about the Rimini Meeting for Friendship among Peoples which is renowned as the largest of these gatherings drawing more than 800.000 people every August for a week.

In January the annual New York Encounter provided the opportunity for friends from all over North America to gather for the experience of friendship in faith. One of the speakers at the encounter was Msgr. Lorenzo Albacete who was my first encounter with Communion & Liberation ten years ago.

On this anniversary of Giussani’s death (22 February 2005) I offer Albacete’s reflection at this year’s New York Encounter. The Albacete talk is just 30 minutes, and the panel reflection following is 45 minutes.