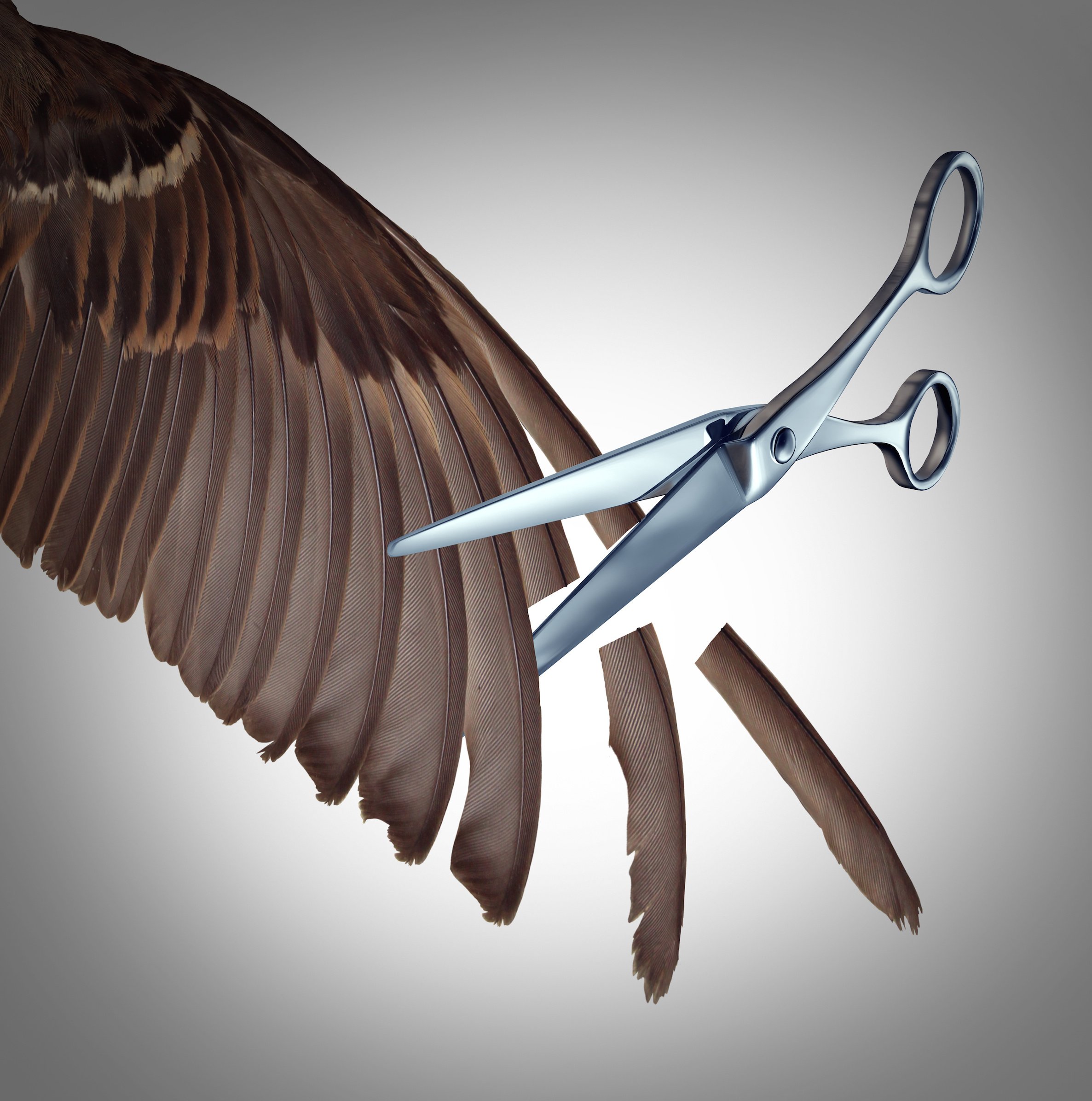 News headlines this week reported an “earthquake” in Rome with the publication of the mid-term report from the two week Synod: “Pastoral challenges to the family in the context of evangelization.”

I received a call from Radio NZ on Wednesday morning. They had picked up a report that seemed to suggest that the Church was on the verge of changing many teachings on matters of sexuality, marriage and family life. The interviewer asked some great questions, but it is difficult to give an adequate response in a ten-second sound-byte.

The early morning news from Rome had featured the “mid-term” report from the end of the first week of the current two-week Synod in Rome. All Church Synods (usually held every three years) issue such a progress report, but these comments never receive media attention. I don’t even ever recall reading one. So it was a bit of a surprise that this “working document” became world headlines.

The international media response to this mid-term was unprecedented and extraordinary, and as a result there has been considerable interest and confusion among those who attempt to read the progress report as a definitive summary document. The sixty-paragraph update deserves to be read in full for what it is, a progress communique. The Synod’s concluding document which will be published after the second synodal gathering in October of 2015 will share the fruit of the entire synodal process. Think of a child’s school mid-term report: yes it is significant and gives a good indication of progress, direction and challenges, but to read it as the final exam result would be a mistake and an injustice to the student.

Having said this, the document reveals that this Synod is serious about dialoging with the joys, hopes, griefs and anxieties of all the people of the world, especially those who are suffering in the complex difficulties that are too often a part of marriage and family life. It is clear that the breadth of participation leading up to the Synod through the tens of thousands of responses to diocesan surveys have had a significant impact on the deliberations. Archbishop John Dew (representing New Zealand at the Synod) reports that 25% of the NZ submissions are from “non-practicing” Catholics. Such a breadth and depth of consultation is unprecedented not only in the Church but also in world history.

Many media reports have suggested that Church teaching is about to change. Not only is this not about to happen, but there is no visible push at the synod to change doctrine. Instead something even more remarkable is evident, and as a pastor let me explain why I consider this to be a great gift.

Every day a parish priest finds himself with people who feel a distance from the Church and (therefore) often from Christ because the reality of their lives does not live up to the ideal that is presented by the teachings they value. Sadly I too very often find myself in this situation. Jesus does not give me any choice but to love every person and to forgive the one who has wronged me. But too often I find this to be an impossibly tough call. It is as if I live in a gap between the call (of God). and the reality (of my life.) We could call this space “the gap:” St. Paul writes of this tension: ‘I find myself not doing the things I desire to do and doing the very things I do not want to do!’ (Romans 7:15). Perhaps you are aware of the same “gap” in your own life?

So how do we deal with this gap? My experience seems to suggest that to the extent I see and feel this gap I will not be happy. Given that we spend so much energy reaching for the ideal only to fail, perhaps we should change the ideal and promote a new goal that is both available and attainable? Maybe a new teaching might require us to forgive our enemy, but only if they come asking for forgiveness. Instead of loving our neighbour, perhaps we could adapt the teaching of Jesus to exhort us to love only those who deserve our love. Such reductions of Jesus’ commands might initially appear to make divine life more accessible, but very quickly we realise that we are settling for a compromise and still yearn for something greater that is life lived in harmony with the intention of our creator. The fact is that nothing less thank the ideal found in friendship with Jesus can satisfy our hungry and restless hearts.

The American writer Flannery O’Connor (d.1964) lived a lively Catholic faith that is evident in her vivid and robust writing. She once gave the example of the chickens with clipped wings. She had heard that chicken farmers had discovered that a chicken with clipped wings gets fatter faster and produces more and tastier meat. Once the “chicken experts” realised this, wing-clipping became the new norm. Only problem is that the poor chicken can no longer do the very thing that marked a chicken as a bird; the chicken is no longer able to fly. Of course chickens are not great fliers at the best of times, but the point is that now they have lost the capacity to experience the life they were created for even by tasting a few recreational airborne moments. The clipped chicken has even lost the ability to rise above sudden dangers.

The human person is created by God to (as several scripture passages remind us) soar like the eagle. Our health and happiness is found not by escaping the ideals that offer to elevate us and the behavioural boundaries that provide safety for the body and spirit, but by living in the gap between our reality and the soaring ideal that we have been created for. Our incarnational faith reminds us that God became one of us not simply to amble among us on earth, but to journey alongside us in love and so to carry us into eternity. The gap we experience is bridged not by our lowering the ideal in an albeit well-intentioned desire to make the goal attainable, but by realising that our human happiness is found precisely in the space of the gap when we realise that God loves us exactly where and how and who we are. This undeserved and unconditional love is the most empowering of all human experiences.

The mid-term Synod report is evidence that the bishops and representatives of families meeting these past two weeks in Rome have accepted that the Church has not always been an effective communicator of the depth and beauty of life in friendship with Jesus. Ironically and tragically the institution of the church is commonly perceived as shouting NO to everything that many twenty-first century citizens think of as enabling fun and freedom.

Media reports suggesting that changes in church teaching will follow are a mis-reading of the mid-term. But a number of reports are insightfully acknowledging that there is an audible change in language, a tangible shift in tone and a timely move away from pastoral techniques that shout more about the personal fears of evangelists (bishops, priests, sisters and other catechists) than of the love of Jesus. It is rare to find a Catholic who actually understands a Church teaching that they think they vigorously oppose. When helped to understand, many wonder why this was not explained to them earlier. Chances are that letter of the law of Christ was communicated, but too often by people motivated by their own fears rather than by faith-filled friendship with Jesus. Fear is incapable of communicating love.

Now there’s a timely reminder for this Mission Sunday.