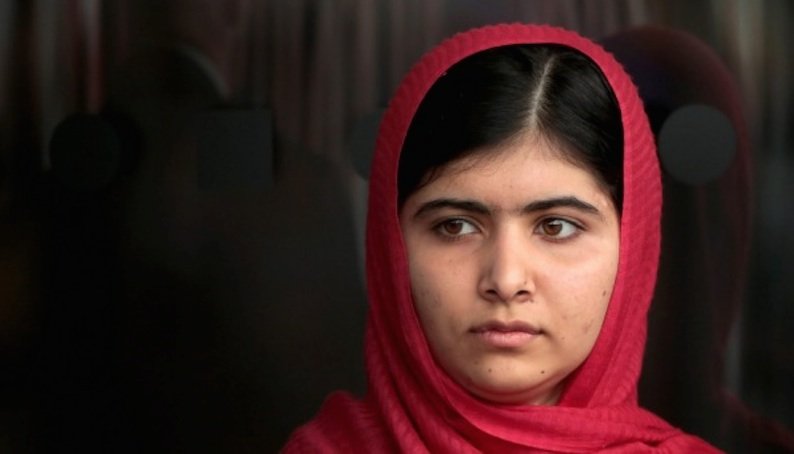 Some months ago I was deeply moved to see an interview (below) with a young Pakistani woman who in response to being shot in the head by the Taliban at age 14, gave a remarkable response of peace. A few hours ago the now 17 year old Malala Yousafzai was named as one of the two winners of the 2014 Nobel Peace Prize.

It is so easy for us to demand peaceful policies and oppose war and violence for far away nations, and at the same time refuse to love our enemy and forgive the one who has wronged us. In the midst of personal experience as a victim of unjustified hate and violence, Malala has become a beacon of peace. May her light enlighten and inspire our own words and actions.

In her own words:

I started thinking about that, and I used to think that the Talib would come, and he would just kill me. But then I said, ‘If he comes, what would you do Malala?’ then I would reply to myself, ‘Malala, just take a shoe and hit him.’  But then I said, ‘If you hit a Talib with your shoe, then there would be no difference between you and the Talib. You must not treat others with cruelty and that much harshly, you must fight others but through peace and through dialogue and through education.’ Then I said I will tell him how important education is and that ‘I even want education for your children as well.’ And I will tell him, ‘That’s what I want to tell you, now do what you want.’