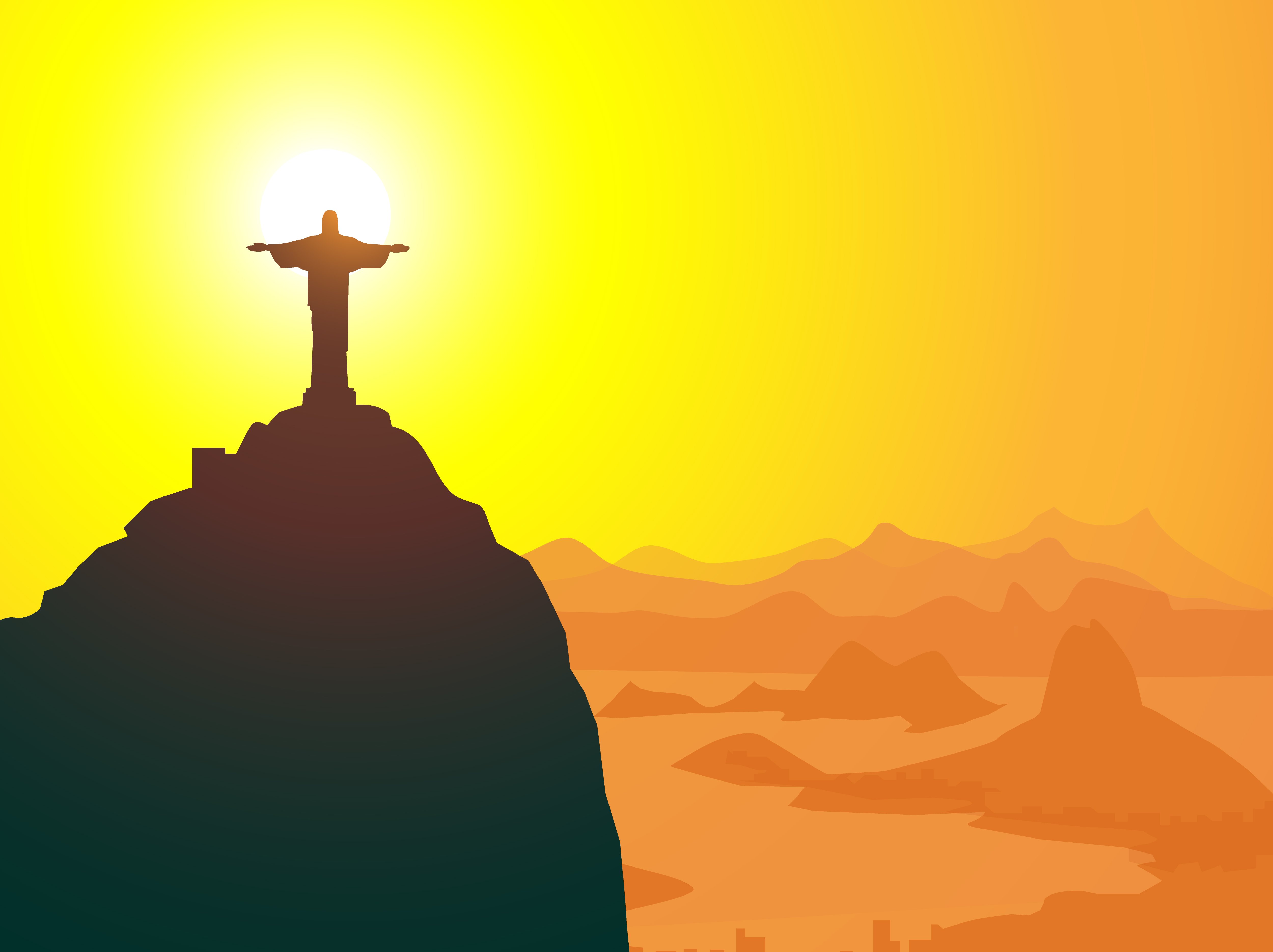 If you are preparing to preach this coming Sunday for the feast of Christ the King you might find these thoughts helpful.

In 1925 Pope Pius XI spoke strongly against secularism. The secularist wave then (as now), promotes worldly achievement and wealth as the ultimate human success. Following the difficult years of World War I, the 1920’s brought renewed hope. This new age promised prosperity.

However there was a sinister, powerful and pervasive element in this new ‘vision’. The hope promised by flourishing ideologies was no longer seen as eternal life gifted by God. Instead anyone who shouted loudly enough into the vacuum, became a saviour.

These idealogues promoted worldly structures and achievements as the only real hope for the people.

In the opening days of 1925 Mussolini powered his way into position as dictator of Italy. He promised a kingdom better than any before. In July 1925 Hitler published “Mein Kampf”, an autobiographical manifesto outlining his plans for a new world that promised ‘salvation’ for all those whom he (alone) considered to be deserving.

The Pope was speaking from the heart of Catholic (and therefore human) truth: it is of the nature of the human person to be subject to God. The problem that Adam and Eve had in the garden was that they grasped at the role of God. They attempted to dominate and control what did not belong to them. While this sin may have been original at the time it is now the oldest and most common failing of all.

With tragic consequences we reject the beauty of human existence and grasp at the divine role. After all our work we end up like the newborn baby in the pilot’s seat of the 747. The passengers are ready for the journey but there is no way this thing is going to move until a competent pilot is found

Pius XI speaks to this paralysis directly by reminding us of the only method capable of delivering the life we yearn for:

When once people recognize, both in private and in public life, that Christ is King, society will at last receive the great blessings of real liberty, well-ordered discipline, peace and harmony. Our Lord’s regal office invests the human authority of princes and rulers with a religious significance; it ennobles the citizen’s duty of obedience. (par.19)

As we celebrate this year’s feast of faith we acknowledge that, by the generosity of God, we are the subjects of Christ the King. Life in this Kingdom (both eternally and present) frees us from having to make divine decisions: we can let God be God and relax into the natural human position of being loved by God and led by God. We are as helpless and as erratic as sheep. But our shepherd will carry us.

Here the teaching of Pius XI is of one voice with Pope Francis. There are no surprises in this since both popes and unknown pilgrims (and everyone between) know that human health and happiness, liberty, discipline, peace and harmony are ours only when we live as servants and subjects of Christ THE King.