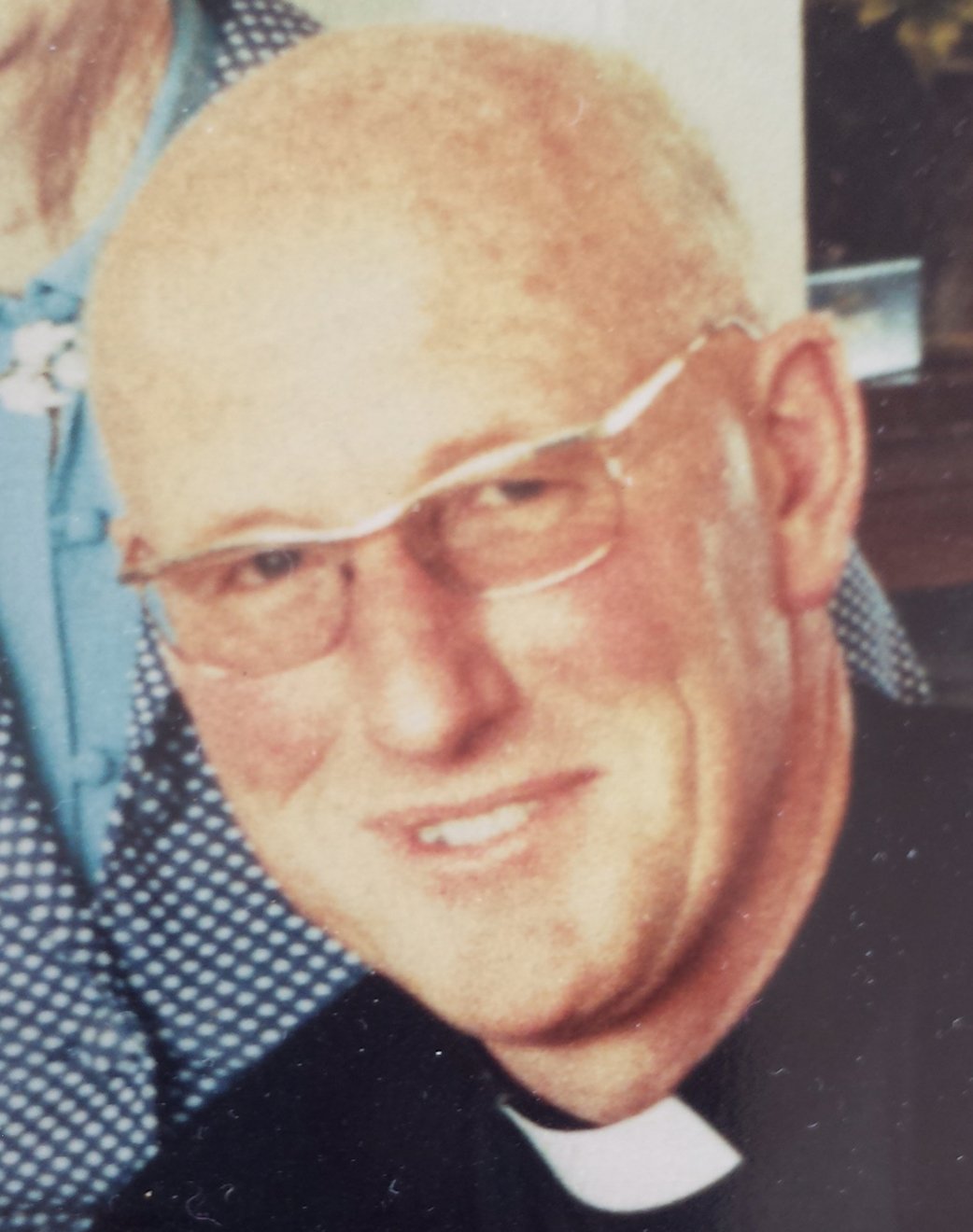 This afternoon bishop, priests and people of our Christchurch diocese gathered for the funeral Mass and burial of our priest and brother Fr. Bernie Goulding.

Just before the start of the Mass Fr. Dan Doyle shared a brief tribute that superbly captured something of the Bernie’s strong faith, lived in his uniquely passionate and zealous way.

Dan was happy to share the tribute with Food For Faith readers so here it is in full:

Thank you for your presence today to honour and pray for Father Bernard Joseph Goulding – aged 82 – Priest of the Catholic Diocese of Christchurch for 57 years.

Last night at the vigil Rosary service, we heard from his nephew about Fr Bernie’s early years. After the death of his mother when he was just a young boy, he went as a boarder to St Kevin’s College in Oamaru. There he excelled in both academic and sporting achievements, receiving many school awards. He was big, tall and handsome boy and extremely capable. He was a young man who, from his earliest years, had a great love of God and a desire to serve God’s people in the Church.

After several years in Holy Cross College, the Seminary in Mosgiel, he was ordained a priest in 1957. Fr Bernie then spent the rest of his life serving in the Diocese of Christchurch, from one end to the other. He worked from Rangiora in North Canterbury, to Waimate in the south, from Whataroa to Runanga on the West Coast, and in the Chatham Islands and in Antarctica. In Christchurch city he served in numerous Parishes, and also for many years as hospital Chaplain at all our Public Hospitals. Father Bernie was unrelenting in his quest for souls and in his eagerness to help people to lives of faith and faithfulness.

He was also accepting and supportive of those with addictions, helping them to overcome their problems and live healthy lives.

At times his eagerness was such, that sometimes he overstepped the mark a little. He was a wonderful visitor, and throughout the diocese created great connections with many families and individuals. He was a mine of information of how families were connected, who was related to who, and of stories of families joys and sorrows. He was never reluctant to tell a “retired Catholic” very directly, that it was time to get back to Mass. One story is told of him visiting a West Coast family very late at night, entering their darkened home through an unlocked door and ending up, sitting chatting on the couple’s bed, who only a few minutes before were sleeping soundly.

He “just dropped in” on all sorts of people, often at the strangest of times, and was always interested in their lives. His hospital chaplaincy days were legend. He was a most wonderful comfort, and offered sacramental support to thousands of people who were dying, but sometimes their relatives were less than impressed when he tried to convince them of the “duties of their faith”.

He was a master of letter writing, and there will be a few people here today will have received a note from him, encouraging and supporting, but sometimes apologising for a harsh word or careless remark.

Father Bernie was a man of prayer. Last night after the vigil, we were able to see him in his casket. There in his hand was his rosary and his battered breviary, the prayer book that he faithfully used every day. It was falling to bits with countless hours of use. When it started to collapse he would just bind it together with another layer of duct tape. He was a generous man, his mail box was always full with appeal leaflets from countless charities looking for another donation. From his humble little car to his sometimes scruffy clothes and his sparsely furnished room, it was easy to see that he did not spend money on himself. In his will he left the residue of his estate to the Clergy Trust Fund to support the Church and its priests.

Father Bernie has been a loved and respected priest, a wonderful friend to many, and a great example of faithfulness to God and the Church.

He will be missed. His memory will be carried on in the hearts of many and in the faith of all those whom he baptised, married and ministered to, during his long years of Priestly service.

May he Rest in Peace. 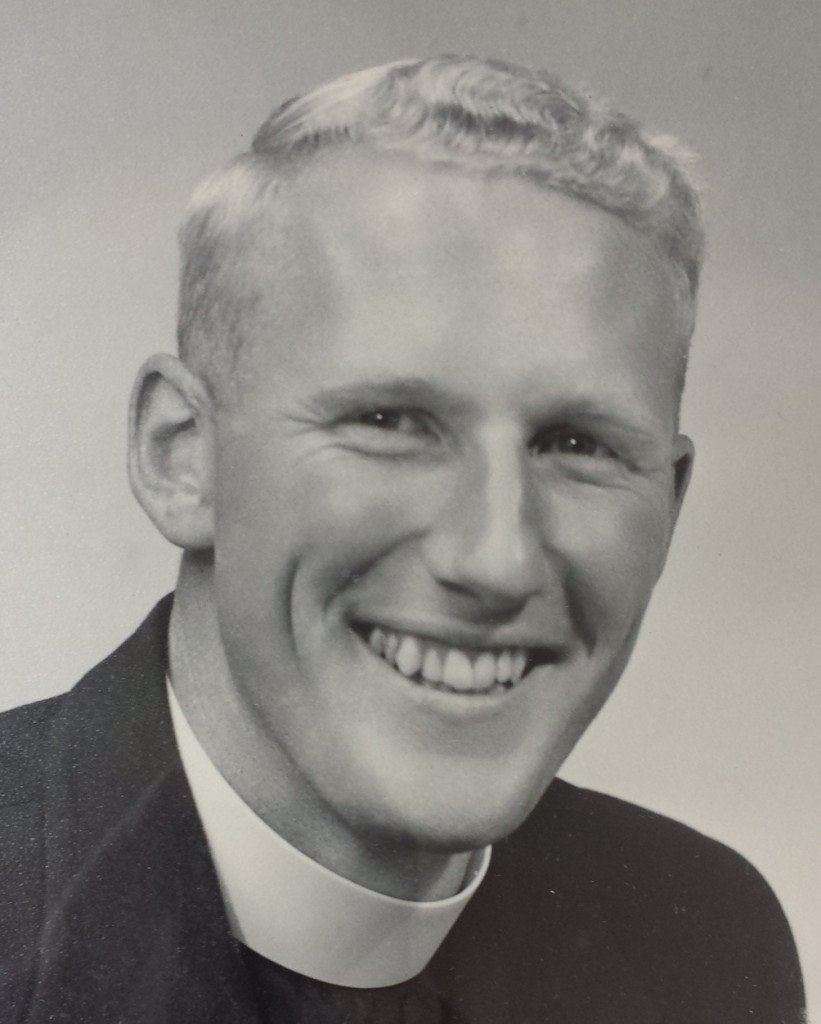