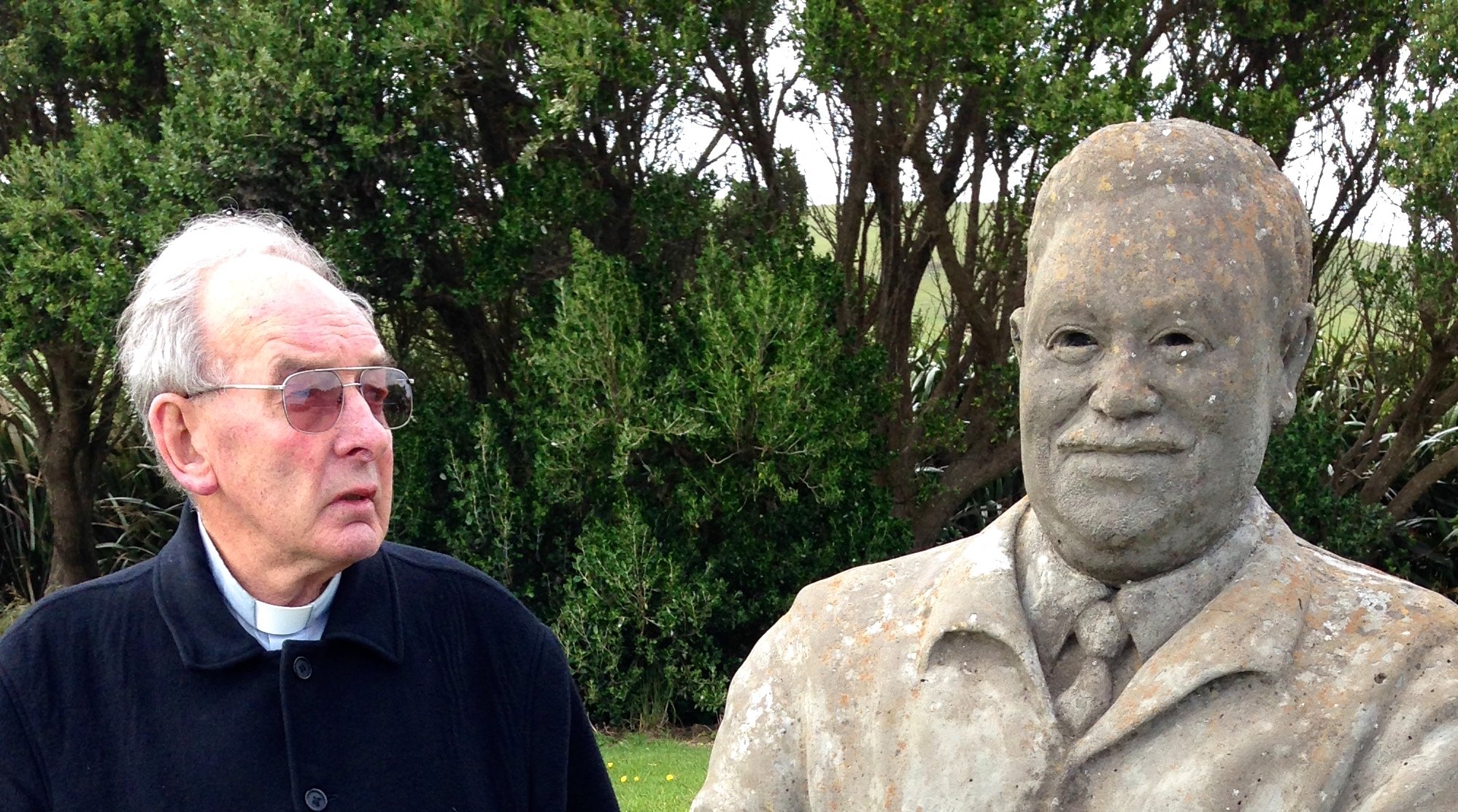 This morning, after arriving back from Pitt Island just after 7am, and before a few pastoral visits to the homes of parishioners, the bishop and I visited the Tommy Solomon memorial at Manakau just beyond the fishing settlement surrounding Owenga harbour.

Tommy Solomon who died in 1933 was then thought to be the last full-blooded Moriori. The Moriori were the first people of Rekohu – the Chatham Islands, and according to the Te Ara New Zealand encyclopaedia:

their ancestors included people of the Wheteina and Rauru tribes of Hawaiki, who came to Rēkohu by canoe. They intermarried with people already living at Rēkohu. These people were the Hamata tribe, descended from the founding ancestor, Rongomaiwhenua.

Beginning in the later eighteenth century the arrival of both Maori and European settlers saw these three peoples living peacefully together until 1835 when the arrival of Taranaki Maori brought violence to peaceful Rekohu. The Moriori had taken a communal vow of non violence and did not resist when the Maori began their attacks.

It is now accepted that several hundred Moriori remain in the Chathams and in other parts of the world.

May their vow of peace become the life commitment of all the people and especially the politicians of our troubled world. 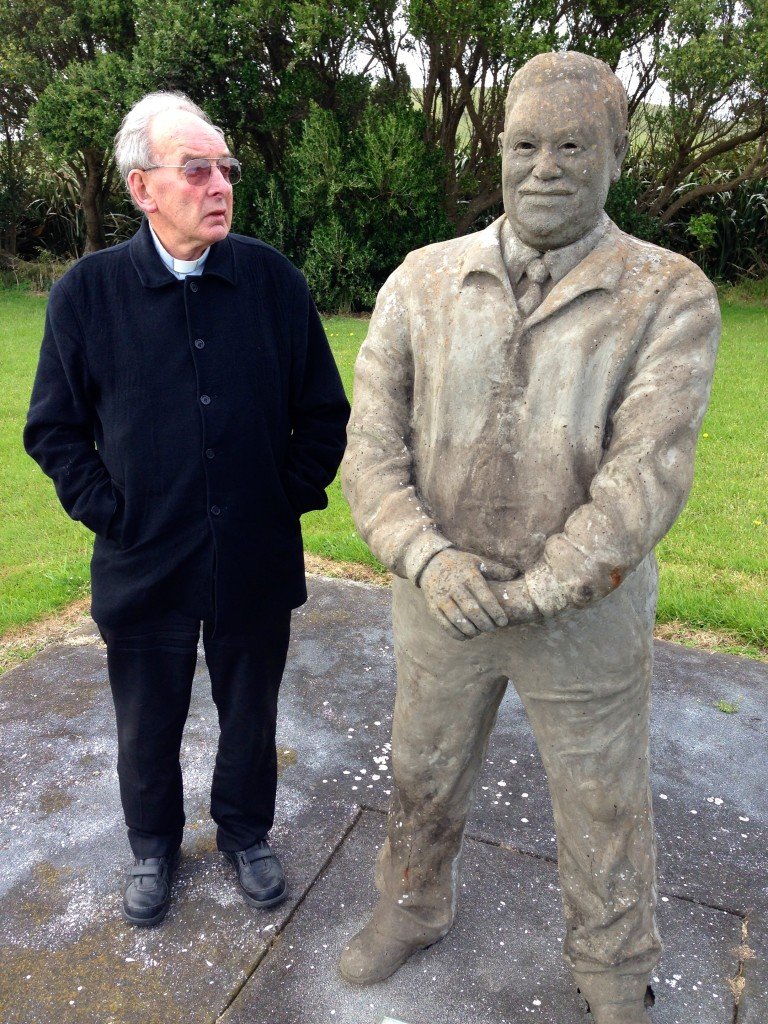