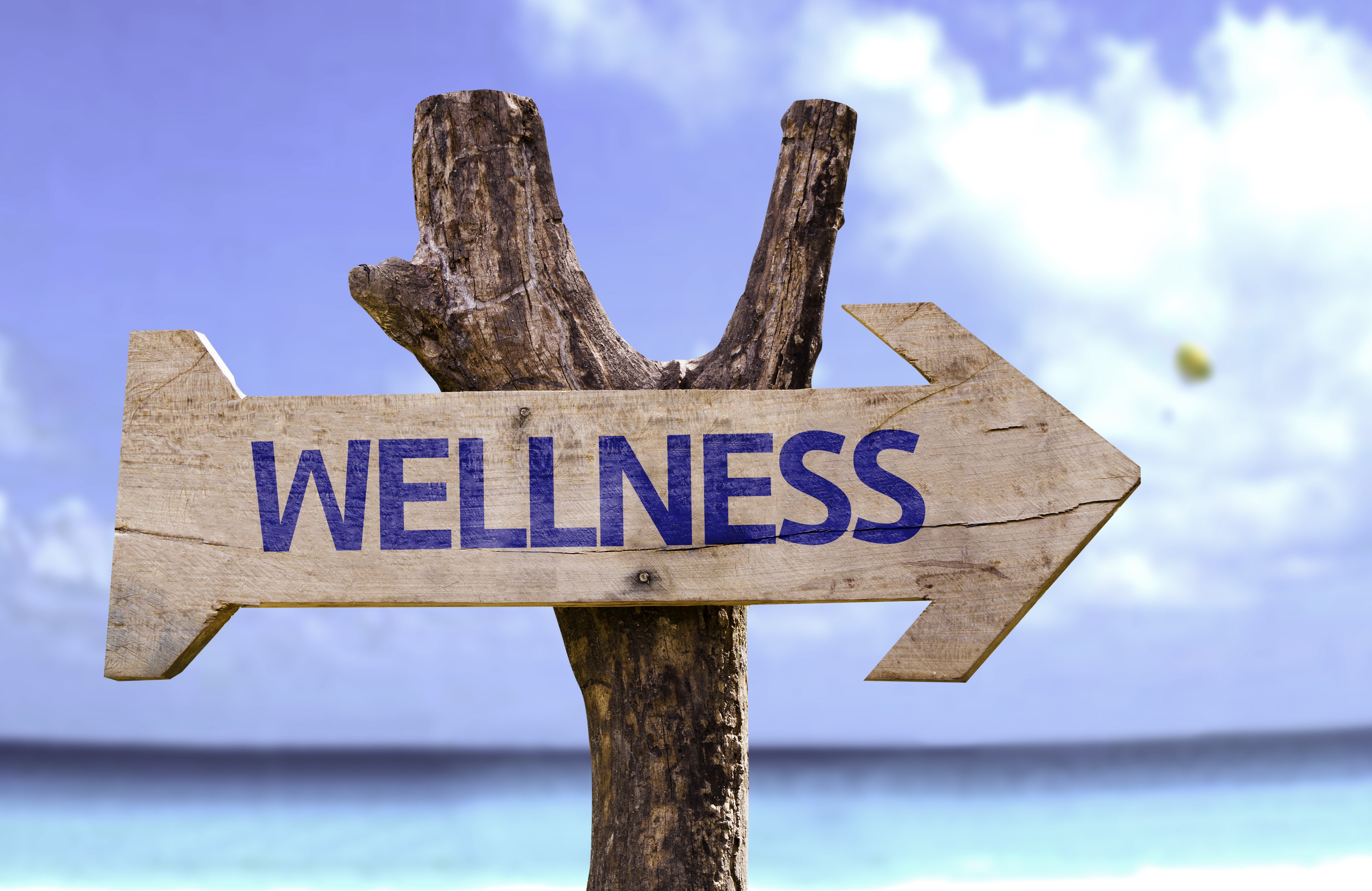 In the midst of the Hurunui drought, one of the options for this Sunday’s Gospel reading (Lent 3) is the encounter between Jesus and the Samaritan woman at the well. This altenative “Year A” Gospel is used especially in parishes which have catechumens preparing to enter the Church at Easter. On these three Lenten Sundays (3rd, 4th & 5th), the three Christian themes of water, vision and life are presented in the gospel accounts of the woman at the well,  Jesus giving sight to the man born blind (next Sunday) and Jesus bringing Lazarus back to life (5th Sunday).

I was interested to see what I blogged for this Sunday in recent years. On the third Sunday in Lent 2011 Elizabeth Taylor had just died and that seemed timely.

I see a link between today’s Gospel encounter with Jesus at a well, and Elizabeth Taylor. The Gospel woman had been married seven times. This is not the link with Elizabeth Taylor that I’m thinking of.

Give me a moment to explain the connection. It’s about the well.

There is a water well in Wales called Winifred’s Well. In the seventh century an unholy young prince wanted to ‘be friends’ with a holy young woman named Winifred. Winifred didn’t want to be friends with the prince.

Things turned ugly and the prince cut of Winifred’s head. Her head bounced to the ground and the bouncing caused a spring of water welled up.

There was a hermit living nearby. His name was Beuno and he happened to be Winifred’s uncle as well. Beuno came to the rescue. He picked up Winifred’s head, placed it back on her neck, and they both…..lived happily every after. Winifred was well again!

One of Hopkins’ poems is inspired by Winifred’s well: “The Leaden Echo – The Golden Echo”. This poem is counted among Hopkins’ most significant works. It tells of fading beauty, and a new and more eternal beauty emerging.

The image of water (which is the whole purpose of a well) sounds clearly in Hopkins’ lilting, running, trickling language. This is especially vivid in the Burton reading. The sounds of the water bubble even more vibrantly in the words and rhythms of “The Golden Echo”.

The Samaritan woman comes to the well seeking water. I get the impression that she is tired, not only by the demands of the day, but by life. Yes, she has had many husbands, and not even they have provided what she needed. She is not the most popular woman in the town since her reputation goes before her. She makes her daily journeys to the well when others are escaping the heat of the day by taking siesta.

But today she meets a man who changes her life. In Jesus, this woman encounters God. She felt dead. Now she is really alive. Her thirst has been fully and eternally quenched.

The Welsh well legend tells that this was the experience of Winifred too. She was dead and now she lives.

And this started with an encounter. A wake-up moment.

Let’s talk about water wells for a moment. In the Christchurch earthquakes, people with their own wells were among the most fortunate. In today’s first reading the people were thirsty and Moses called on God to satisfy their thirst. Water did flow from the rock. But after a few more hours in the desert sun they were thirsty again.

This Gospel reading of the woman at the well is the first in a series of three ‘key’ Lenten readings. Next week we will hear the account of Jesus restoring the sight of the blind man. The following week, Jesus raising Lazarus from the dead: waters of baptism, eyes of faith, and Jesus bringing life from death.

This is the purpose of Lent: to realise anew that only God can give us the degree of life we so desperately (at times compulsively) seek. Once again we let go of habits and routines that unsatisfyingly preoccupy us. This ‘soul-cleansing diet’ liberates us. Now we are freely able to turn again to God.

We may not feel as though we have had the well-side encounter with Jesus that transformed the Samaritan woman. Neither might we have lost our heads completely and experienced saintly surgery as Winifred. But perhaps the earthquakes have challenged us to reconsider our life routines and rhythms.

In these Lenten days may we know anew, that only daily life lived with God can deliver the life we were created for.

The Leaden Echo – The Golden Echo
by Gerard Manley Hopkins

and here read by Richard Burton