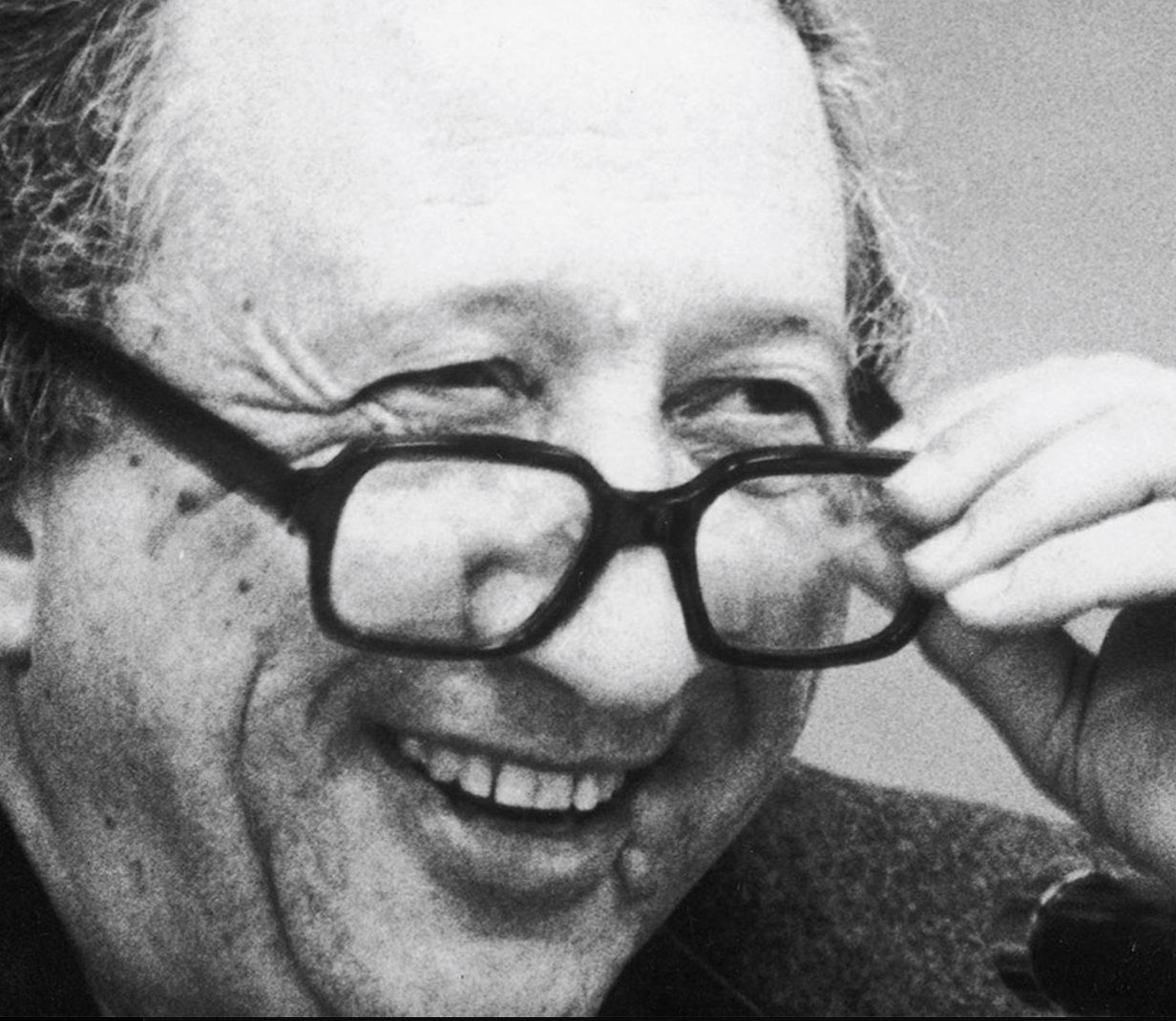 Just over ten years ago I attended a lecture given by a Puerto Rico born American priest who was to speak over two days on John Paul II’s Theology of the Body. I well remember that there were other things I would have rather been doing as I walked into the lecture room. There were just over 100 seminarians and thirty faculty present, and I remember being surprised when I realised that the older, overweight priest that I had seen smoking outside was our lecturer. My hopes were not high.

One of the directors of the program I was helping with gave a rather pious and polite (to the point of being prissy) introduction and then Monsignor Lorenzo Albacete moved awkwardly to the lectern and started to speak, beginning by accusing the introducing Jesuit of being pious and prissy before moving on to John Paul’s teaching.

Within moments I was captivated. I remember feeling that something unexpected was happening to me. The more Lorenzo spoke the more deeply I was moved as he shared of his personal experience of living in relationship with Christ. For him Christ was not a moral leader imposing an ethical code, but the living presence of Jesus. It was clear to me that this man, who would never make the covers of GQ, was looking and sounding like I yearned to look and sound – captivated by Christ, and contageous with Christ through the passion with which he lived.

This man was a leader who assured us that he sought only to follow. Yes, he was following Christ, but he also followed others who were following Christ. He spoke of his friendship with Luigi Giussani, a priest of the diocese of Milan, and in the midst of his lecture he mentioned that he was Spiritual Director for the movement Communion & Liberation. It was clear to me that the leadership of the programme that had invited Lorenzo would get him off the campus as quickly as they could. I was right. He was not invited back, and the following year was replaced by a young-clean-cut academic who was able to regurgitate the facts of John Paul’s theology in a way that was completely uncontaminated by the complex reality of human life.

I have never been a fan of new movements. I’m happy to be a Catholic, and until that moment I had felt no need of sub-sets (or as i feared “sub-sects”) of faith. I knew nothing of Communion & Liberation but followed the niggling I felt and Googled “CL” later that day. There I discovered the writings of Giussani, and from that moment was (albeit secretly) hooked, beginning to order Giussani’s books online and read articles.

The past ten years are a long story, but a wonderful experience of the movements of grace by which the Holy Spirit has send me an abundance of good company on this journey through friendships both in New Zealand and around the world.

A couple of weeks ago we marked the tenth anniversary of the death of Luigi Giussani. It is also sixty years since the train journey that changed the direction of his life.  To help us to remember these moments, and to recognise our own moments of encounter with Christ in the present reality of our own lives, I am in Rome where tomorrow morning Pope Francis meets with representatives of those whose lives have been touched by the beauty and simplicity of this charism.

You can learn something of the adventure here: