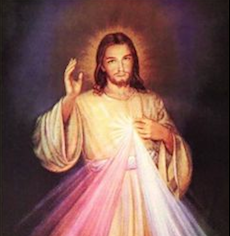 a Year of Jubilee

Whether the papacy of Pope Francis be long or (as he predicts) short, after just two years it is already possible to name the great themes of his papacy. Within days of his election he was emphasising mercy as the central and essential place of encounter between God and humanity. In his first major written work The Joy of the Gospel, Francis speaks of the mercy of God more than thirty times, and later this year, on the December 8, the feast of the Immaculate Conception, he will open the doors on an extraordinary year of Jubilee, the Year of Mercy.

In a human lifetime most people only have the opportunity for one or perhaps two Years of Jubilee since these only occur every half century. There are exceptions and a pope can call an “extraordinary” Jubilee year as Pope St. John Paul did in 1983 to mark the 1950th anniversary of the death and resurrection of Jesus. The year 2000 was by right a Jubilee year and I reasonably expected that to be my last, but thanks to Pope Francis the Jubilee doors of the major Roman basilicas will ritually be broken open again in December giving me another opportunity for the abundance of graces that flow through a Jubilee year to those who are open to receiving this divine generosity.

waking up to the fact of Jesus’ resurrection

Today’s Gospel reading finds the disciples together “in the evening of that same day [the day of the resurrection], the first day of the week”.

It is impossible to imagine the diverse and mixed emotions of this little gathering. We know they were fearful since “the doors were closed…for fear of the Jews”. But they would have had other reasons to be fearful as well.

This group included Peter (the one who denied the Lord), the three who fell asleep when Jesus needed their company and prayer, and the rest who ran for cover instead of remaining alongside their suffering Lord. Now the women had come from the tomb with the news that he was alive.

Certainly this news was all they could have hoped for. But they would also have felt deep shame and guilt at their lack of fidelity. The return of Jesus would surely highlight their failures. And so in fear and embarrassment they gathered. The doors were closed. But despite this physical barrier of the door, and their personal obstacles of sin, Jesus now stood among them. Because of the triumph of God over death, there are now no insurmountable obstacles to the presence and mercy of God. The risen Jesus is now with us.

This divine greeting healed their sin. Their guilt and embarrassment, their shame, was now transformed into joy by the healing power of His presence and His greeting.

Every time we gather to celebrate the Mass we gather in shame and guilt. We are sinners. At the start of every Mass we “acknowledge our sins”. We do not do this to make ourselves feel bad, to beat ourselves up or to undermine our self-esteem. Instead our purpose in acknowledging our sins is that we might prepare ourselves to celebrate the sacred mysteries: yes we are sinners, but God’s love and mercy is more powerful than any sin.

Personal self-esteem is never a human achievement. The esteem we seek is always God’s gift. I am not loveable because I do loving things, or because I act and speak in certain attractive ways. I am loveable simply because God loves me. This awareness is the ultimate experience of mercy. This is real love and such true love gives real freedom.

In the Jubilee year of 2000, Pope John Paul initiated this Sunday, the Second Sunday of Easter, as Divine Mercy Sunday. In his homily on that first Divine Mercy Sunday, as he canonised a Polish nun Faustina Kowalska as a saint of the Church, he proclaimed:

“It is important then that we accept the whole message that comes to us from the word of God on this Second Sunday of Easter, which from now on throughout the Church will be called “Divine Mercy Sunday”. In the various readings, the liturgy seems to indicate the path of mercy which, while re-establishing the relationship of each person with God, also creates new relations of fraternal solidarity among human beings.”

Helen Kowalska was born in Poland in 1905. She died as Sister Faustina in 1938. In 1931 she was living as a religious in the convent of the Congregation of Sisters of Our Lady of Mercy in Cracow, Poland. In February of that year she had a powerful and very real experience of Jesus calling her to spread the word of his overwhelming mercy for every human person. In response to this experience she painted a picture of a gentle Jesus reaching out in love to all who seek to be free from the burden of sin.

During the pontificate of fellow Pole Pope John Paul II, the life of this quiet nun and her mission was made known by the pope to the world. The first words of John Paul to the world, immediately after his election as pope were “do not be afraid”. Fear exists in any person who is not experiencing the mercy of God in any moment. It is significant that on this day in 2011, Divine Mercy Sunday, Pope Benedict named John Paul as “Blessed”. Last year on this day, Divine Mercy Sunday 2014, Pope Francis proclaimed Pope John Paul as a saint of the Church.

Some Catholics responded to news of the life of Sister Faustina and her response to God with scepticism. Others embraced fully her message and spread word of her image of the merciful Jesus and her trust in him.

I would suggest that anyone who speaks about the love and mercy of Jesus is on sound ground. This message is as necessary today as ever. If we are honest with ourselves we are very aware of our own sin and need for God’s forgiveness.

Saint Faustina wrote beautifully of the mercy of God as a fountain of love gushing over all who acknowledge their frailty and need for God. This fountain of forgiveness cleanses all who turn back to God.

This is the Easter life of Baptism. In the waters of baptism, and in the Sacraments of the Church through which these waters continue to flow, God continues to deliver us from all that entombs us. 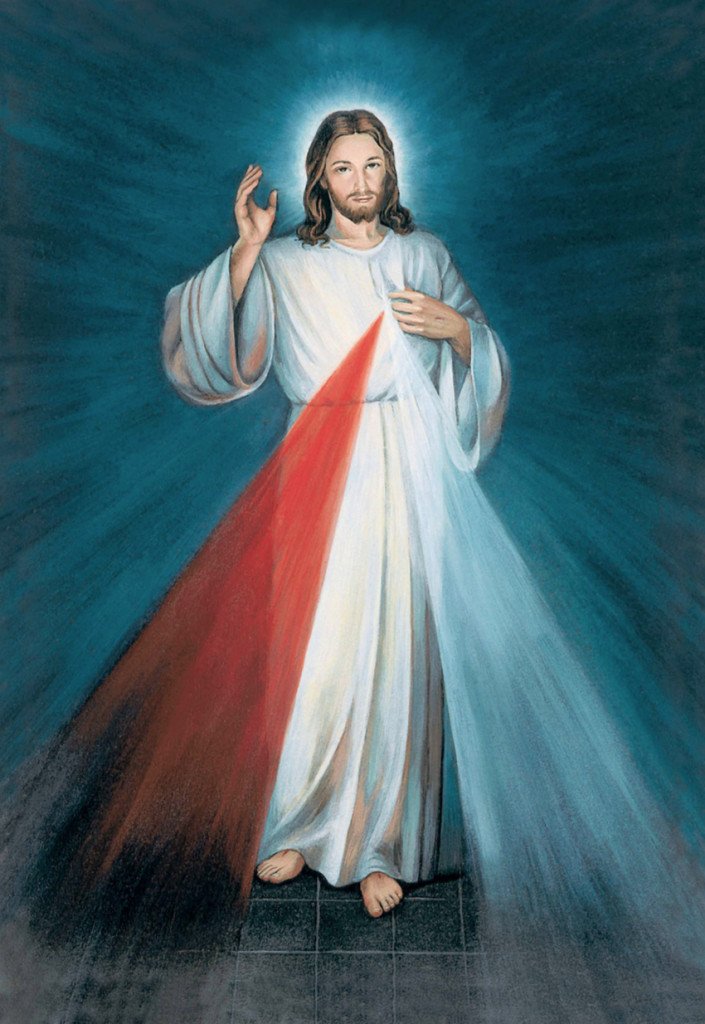