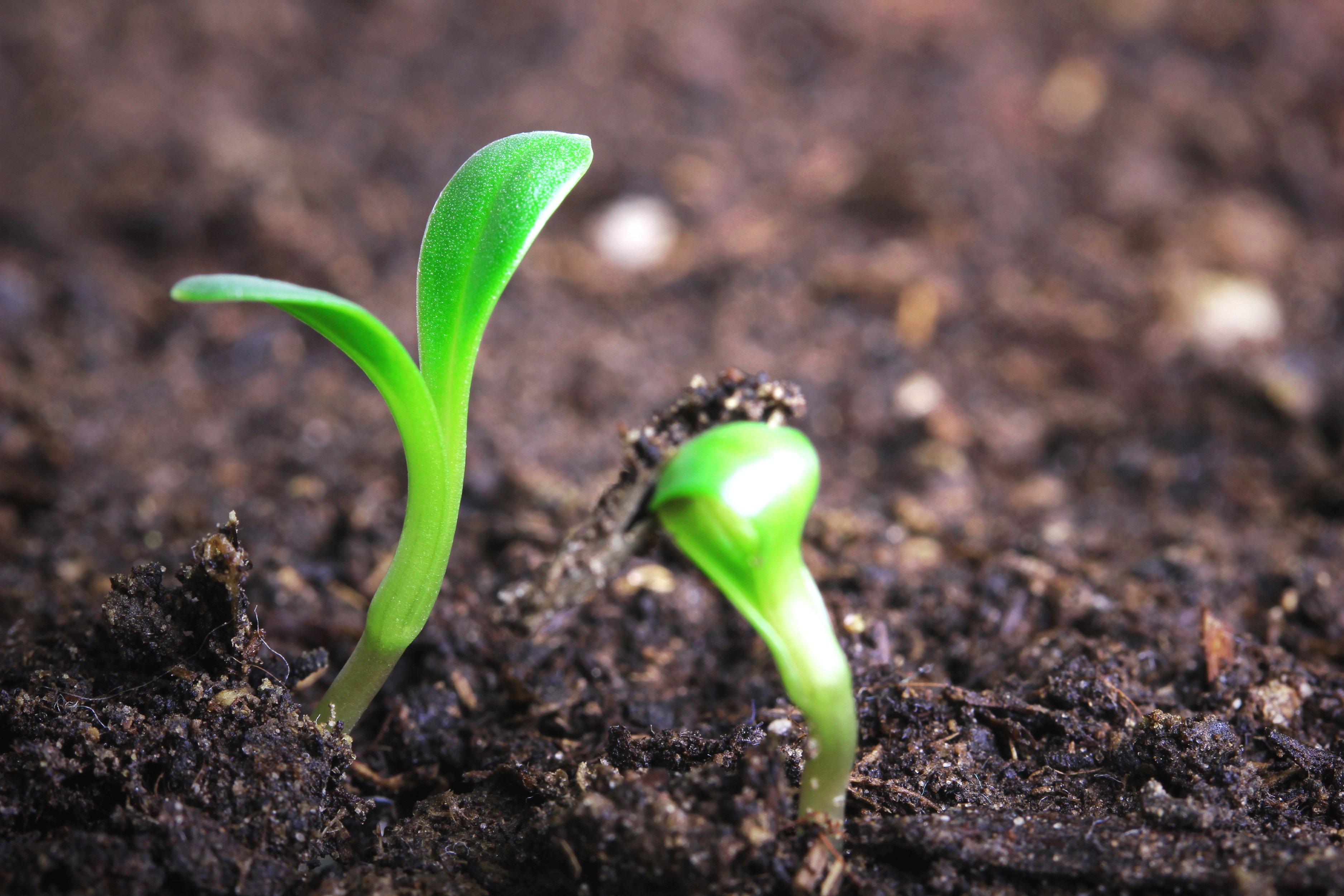 a new kind of reign

a reflection for Eleventh Sunday in Ordinary Time

It was considered important for our ancestors, even until recent decades, to live within the boundaries and safety of a kingdom. In Old Testament times life in a kingdom, especially under a good monarch, gave security in a society of citizens where order prevailed and justice was assured.

In the first half of last century New Zealanders were happy to be part of the British Empire under a monarch who served as a centre of unity and good order. The cry “for the empire” was heard as our young people went off to the battle “for king and country,” If an item carried the label “made in Great Britain” we knew it was good, and if someone shopped at a store that held a “royal warrant” then they were guaranteed the ultimate in earthly quality and service.

Jesus spoke of a new kind of kingdom right when the memory of the Old Testament kings was fresh, but the oppression of the Roman Empire threatened to destroy all that was good about the Jewish monarchies. The prophets had foretold a new king who would be born “of the house of David,” a king who ruled wisely and well over a united kingdom one thousand years before Jesus. It is not surprising that when the people heard the prophets foretell a new king, they expected nothing more than another king who like good King David would use military might and methods to bring a renewed national vigour to their divided lives and loyalties.

Even the disciples of Jesus found it difficult to think beyond their limited expectation of the prophesied King. On several occasions we see them remonstrating with Jesus: “take them by force!” “Keep away from Jerusalem!” “In your kingdom can my sons have places at your right and left?” Instead of the strong, powerful, and wealthy, Jesus speaks of his preference for the meek, the humble and the poor. And Jesus steadfastly moves towards inevitable suffering and death in Jerusalem.

There is a powerful English poem that communicates this difference vividly. Cecil Spring Rice’s words were later set to music by Gustav Holst creating the popular patriotic hymn I Vow to thee my Country. At the time of writing, Empire was everything for the British people. Once century ago the war called “great” began and for four years violence tore apart the lives of millions of people around the world. The century continued on to be the most deadly in history.

And there’s another country, I’ve heard of long ago,
Most dear to them that love her, most great to them that know;
We may not count her armies, we may not see her King;
Her fortress is a faithful heart, her pride is suffering;
And soul by soul and silently her shining bounds increase,
And her ways are ways of gentleness, and all her paths are peace.

Across the twenty Christian centuries, some remarkable people have embraced the reign of God as a different kind of Kingdom. These powerful witnesses have reminded us that gentleness and peace lived with fidelity of heart and intimate friendship with Jesus Christ is the only way to truly live. Jesus did not hesitate to speak harshly to those who obstructed justice and promoted fear as a motivation: “get behind me Satan” (Mt 16:23) and “You brood of vipers” (Mt 12:34), but he did not retaliate with violence, and was able to work life-giving miracles with sinners who humbly expressed their need for God.

The problem we have in the midst of complex twenty-first century pressures, is that it is so easy to live as if we are building an earthly kingdom using the predominant methods and measures of capitalism and commercialism. Power and violence are rife. The only difference between many Christians and non-believers is that every now and then we might pray and go to church on Sundays.

This Sunday’s scriptures will make more sense to farmers and gardeners than to apartment dwellers who work in offices. In the Gospel Jesus speaks about the Kingdom of God as being like the “man who scattered seed on the land and would sleep and rise night and day and through it all the seed would sprout and grow, he knows not how.”

Take a moment to reflect on this verse. It is too easy to miss the message like the parish that thinks that it’s task is to build a kingdom, strong, efficient and highly organised. It is God who sows and God who gives growth.

This does not mean that we do nothing. I heard of a gardener showing her garden to a visitor who admiringly commented “isn’t it great what God has done in this garden!” The gardener replied, “you should have seen it when God had it on his own!”

You might find it helpful to reflect back on some of your greatest successes and ask, how many of these achievements were truly the result of my own hard work, and how many of the things of which I am most deeply proud of had more to do with a divine hand at work than with my own plans and efforts? Think of the beauty of the gift of your children and grandchildren, Godchildren, nephews and nieces?

The process of Christian conversion involves letting go of our own kingdoms and co-operating with God who is building the home we most deeply yearn for in us, through us and for us.